Has a life raft ever been successfully deployed in case of an accident? [closed]

Ask Question
Asked 3 years ago
Modified 3 years ago
Viewed 169 times
0
$\begingroup$
Closed. This question needs to be more focused. It is not currently accepting answers.

Has a life rift ever been successfully deployed in the event of an air accident?

By successfully I mean removed from the aircraft, placed on the water, inflated and used by passengers/crew as a life raft.

Sure. For example, Eddie Rickenbacker and 6 other people spent 3 weeks adrift aboard life rafts after their B-17 ditched in WW2.

US Airways Flight 1549 ditched in the Hudson river after a multi-engine bird strike on January 15, 2009.
According to these pictures, they did deploy the emergency slides which were eventually detached and used as emergency rafts: 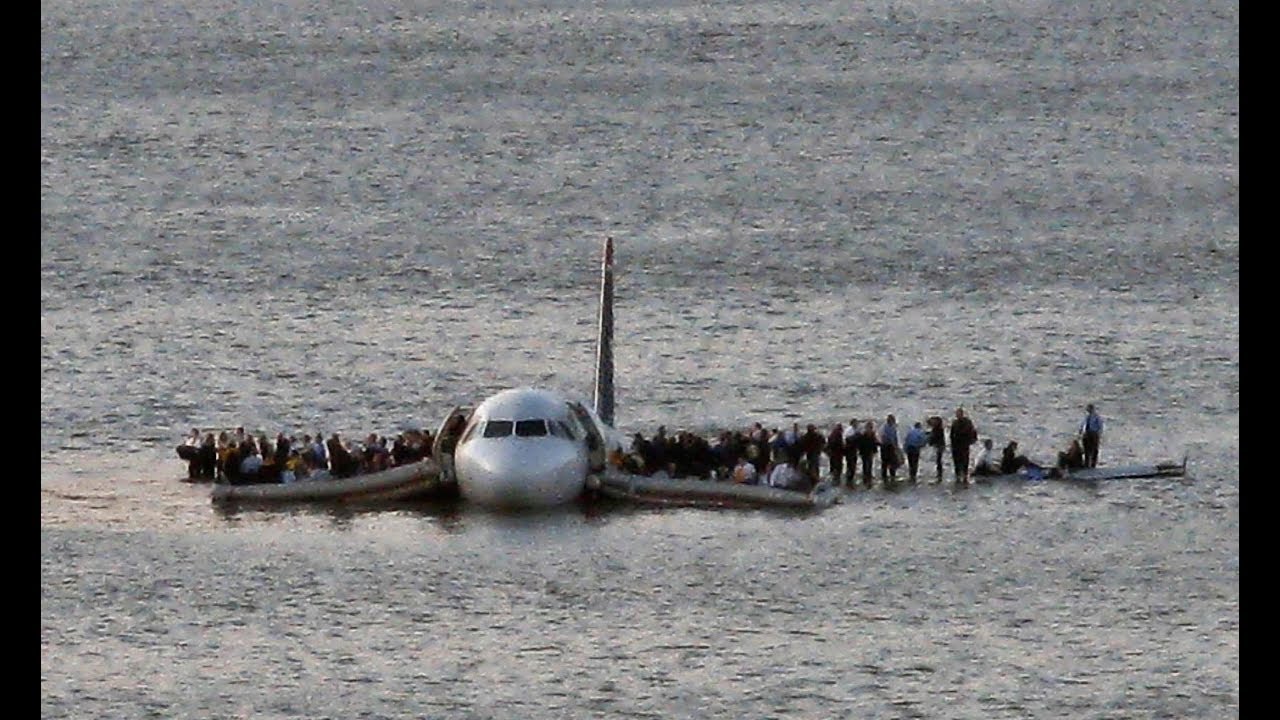 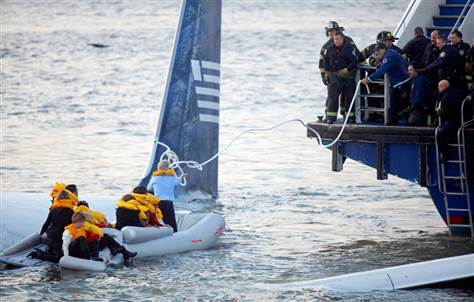 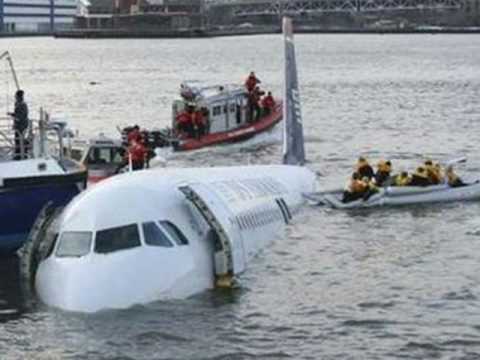 Emergency slides in airliners are actual life rafts. They are designed for that and often include survival kits and canopies: 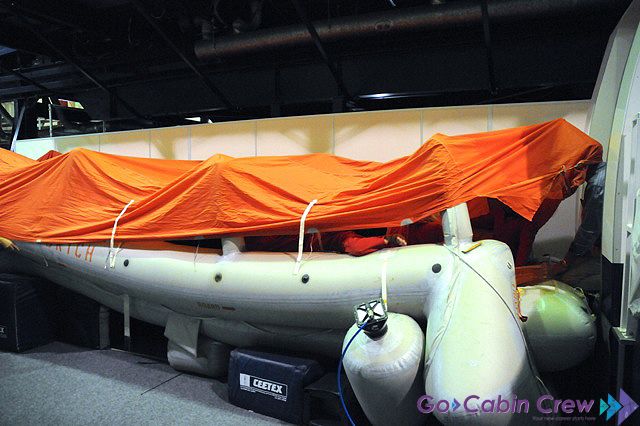 14
Can a "crash landing" be used for FAR 61.57 currency?
14
Have any passengers crashed planes?
5
Have there ever been accidents due to a vacuum failure that hasn't been noticed?
17
Who said "A little of all of us goes with every pilot we lose"?
15
Do Boeing and Airbus learn from each other?
3
Was the 1992 Gimli DHC-4 Caribou accident ever investigated?
29
Has a life raft ever been successfully deployed on a modern commercial flight?
1
Has any accident been caused by poor time management, despite a perfectly done checklist?
2
Has a civil aviation accident ever involved more than two manned aircraft?
3
Has there ever been a two engine Air Carrier where both engines failed during the takeoff run resulting in an accident?