Why only the outboard (“low speed”) aileron drops when there is no hydraulic pressure on the 747-8?

As the title says, why only the outboard ("low speed") aileron drops when there is no hydraulic pressure on the 748?

All spoiler panels operate with the ailerons. Spoiler panels are deflected up or down based on Speedbrake lever and control wheel inputs. 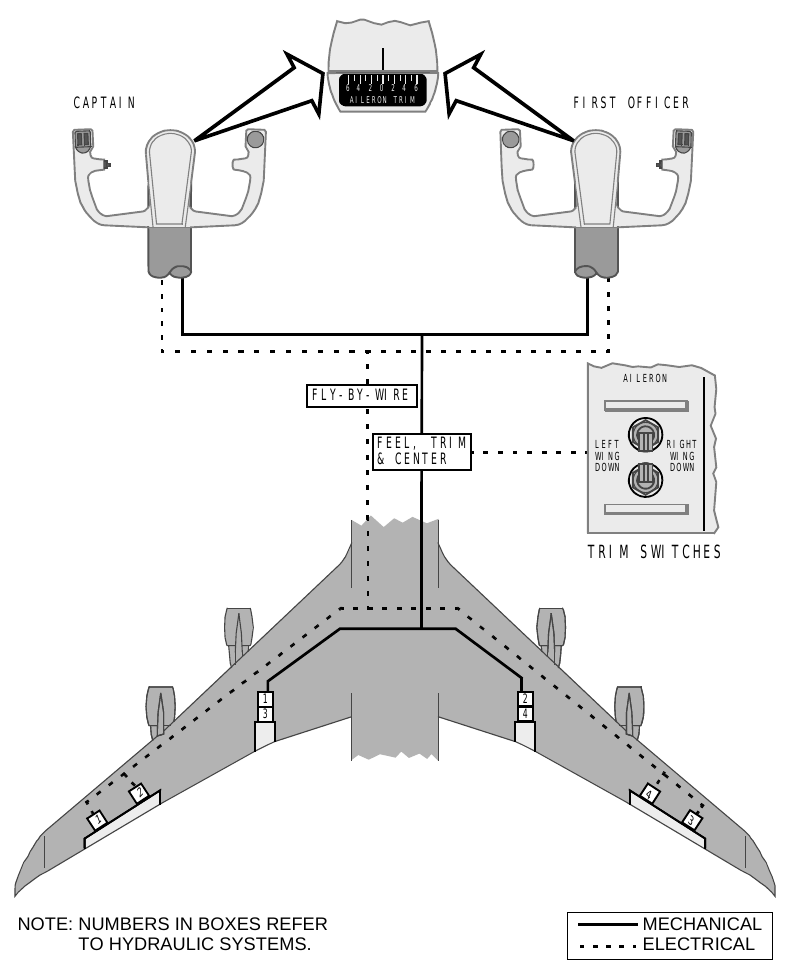 The following image from modernairliners.com shows all new features of the 747-8 wing including the Aileron droop. 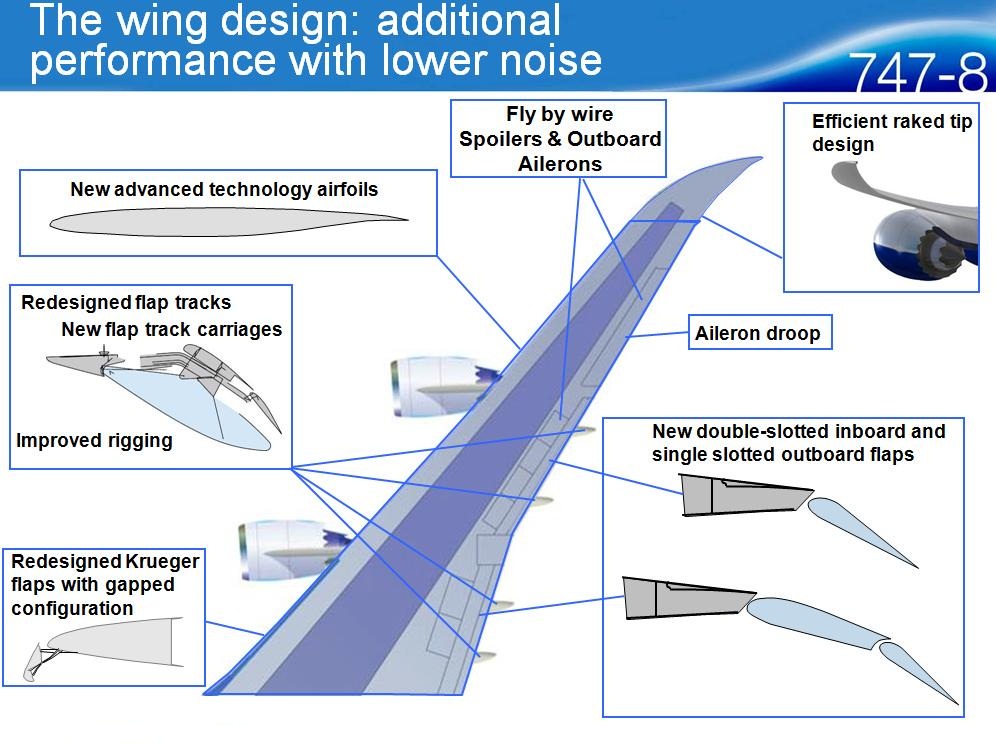 Not the answer you're looking for? Browse other questions tagged aircraft-design ailerons boeing-747 or ask your own question.

9
Why does the static pressure inside the cockpit vary from outside static pressure?
14
Is there an aircrew bunk in the 747 cockpit?
8
Why is there a difference between aileron upwards and downwards deflection angles?
5
Which air stream pressure / speed is measured by the pitot?
1
How much do aileron on a commercial airliner move for manoeuvring and trim?
14
Why are the outboard Krueger Flaps retracted before the others on the B747?
17
Why are there different number of propeller blades on the inboard and outboard engines?
3
Why does the A320 right aileron float on dual engine failure?
6
Why does the A320’s maximum allowable aileron deflection decrease, rather than increase, when the flaps are extended?
28
Why is the most common hydraulic fluid so poisonous?