Placement of positioning lights on A320 winglets

I was flying with an A320-214 that had big winglets (I think they were called Sharklets). I noticed that the positioning lights were facing forward on the leading edge of the winglet (the "notch" in the picture). 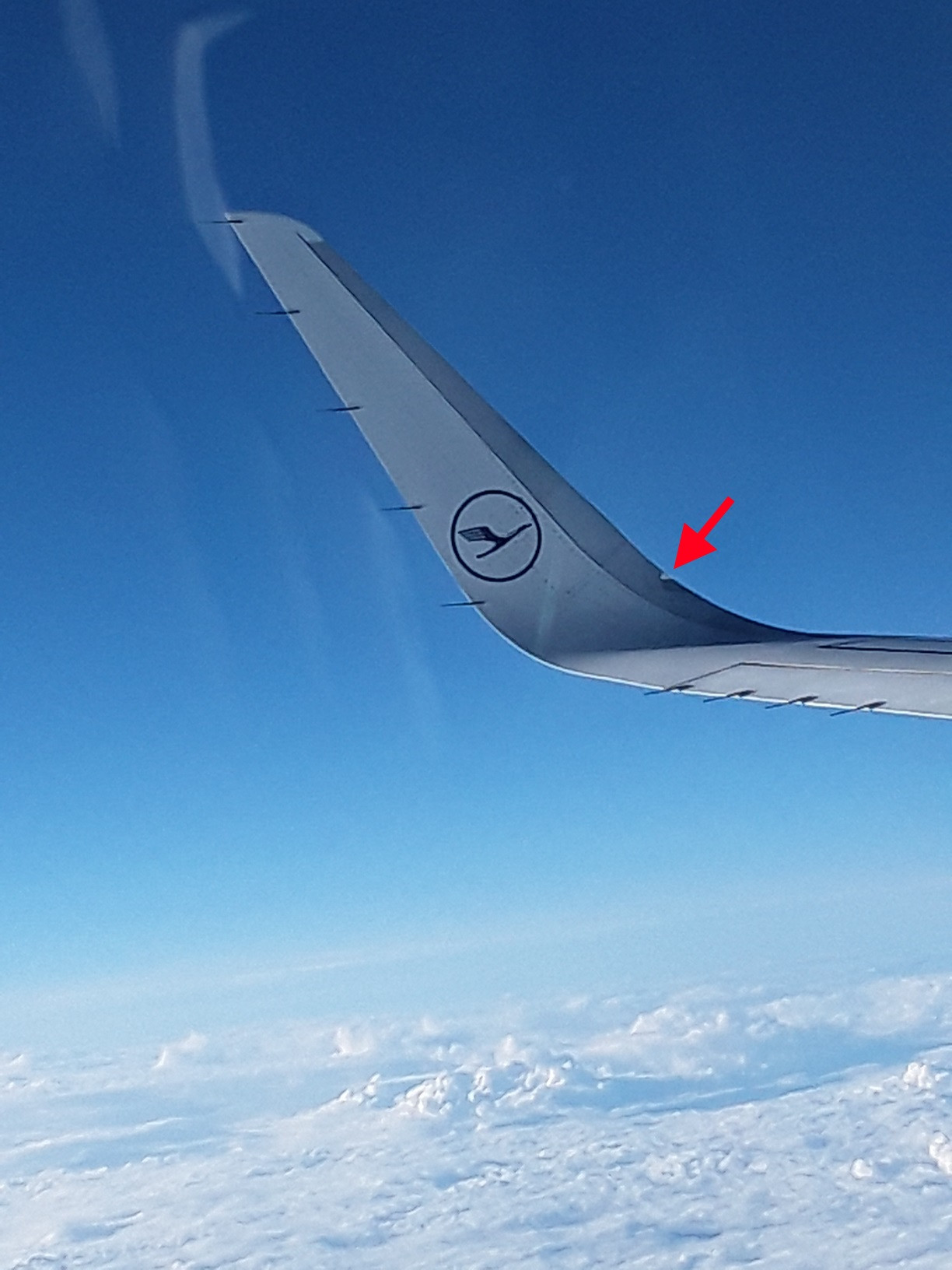 I was wondering why the light is placed there, because it seems to be very unoptimal.

Isn't the light mostly blocked when viewed from behind? Why is not not placed at the top of the winglet? Is that even a big concern?

Position lights are only visible in certain sectors (see image). The red and green lights on the wings are not supposed to be visible from behind. 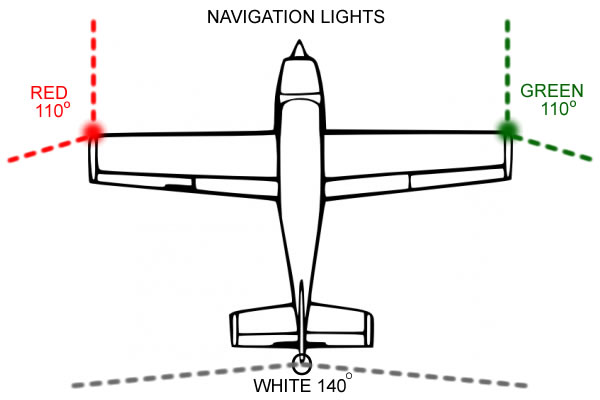 There are three position lights. Red, Green and White. The red and green ones are placed on the wings and should be visible from the front and side up to an angle of ±110 degrees from the longitudinal axis. The white light is usually placed on the tail (or trailing edge of the wings) and should be visible from behind the aircraft, 70 degrees to either side.

Therefore: The red and green position lights on the wings should not even be seen from behind the aircraft, which is why they are positioned like that.

The reason this is done is because the angle on how you approach another aircraft defines who has right of way and who has to avoid the other aircraft.

0
Lights at the end of both wings of any airplane
24
What's the red light in the left wing of a N.A. T-6 for?
6
What pattern of position lights did early Soviet jetliners use?
1
Do airplanes or helicopters ever fly at night using only white navigation lights?

5
How much fuel do the new A320-Winglets burn vs. the B737-800?
4
Do anti-collision lights in aircraft lose intensity over time?
10
Is it unusual for an aircraft to flash its landing lights in sequence?
5
What aircraft has this pattern of white strobe lights?
5
Are aircraft being fitted with brighter anti-collision lights?
9
Why do some aircraft have multiple switches for the landing lights?
32
What are these Lights on the Center Column between Cockpit Windows on the A320?
6
Aircraft with large, double orange lights at night