Why isn't there some optional setting that can precisely move thrust levers jointly?

In the screenshots beneath (top, bottom), Capt Juergen Raps is fidgeting the A380's 4 thrust levers with his fingers to align them to the same thrust position. 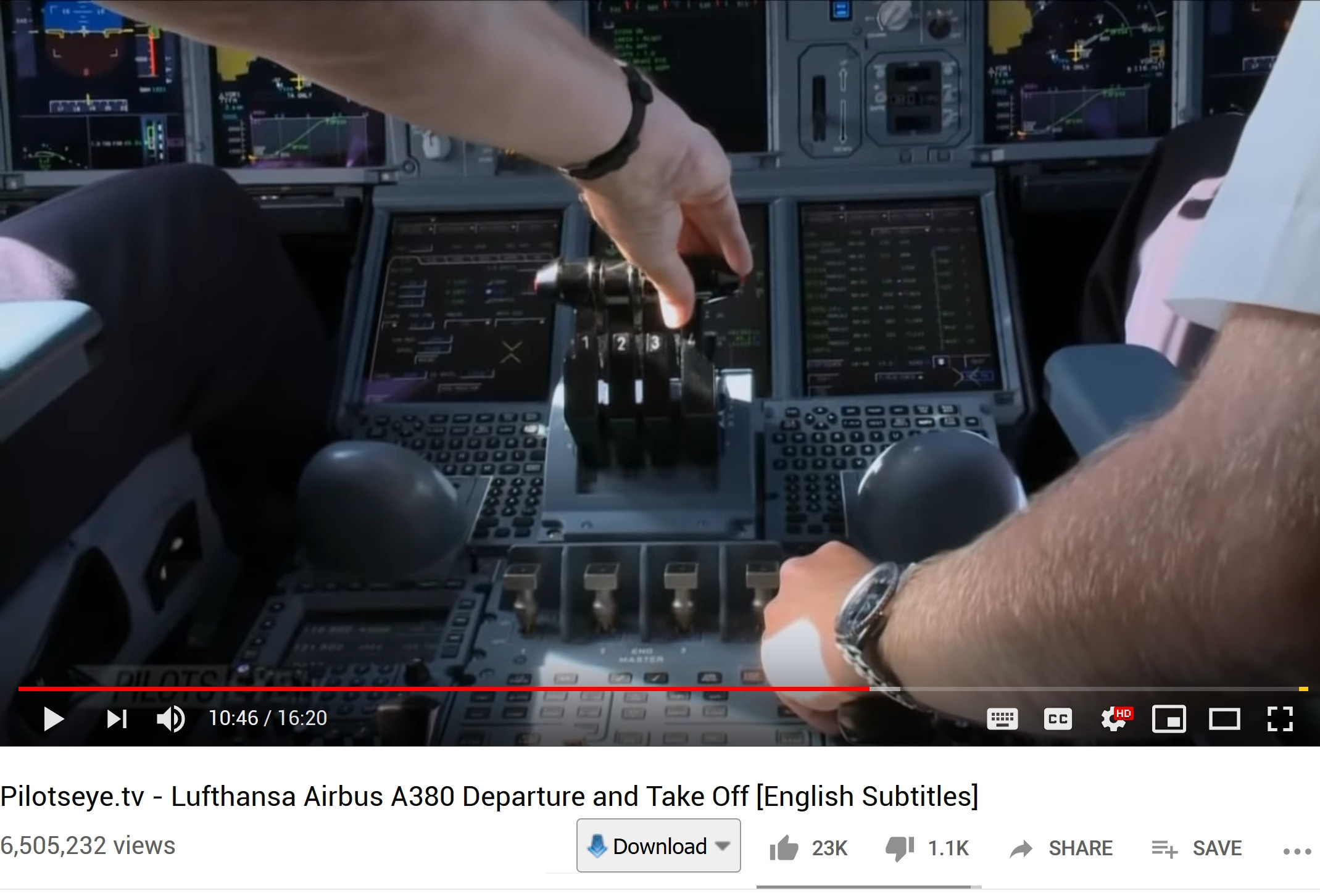 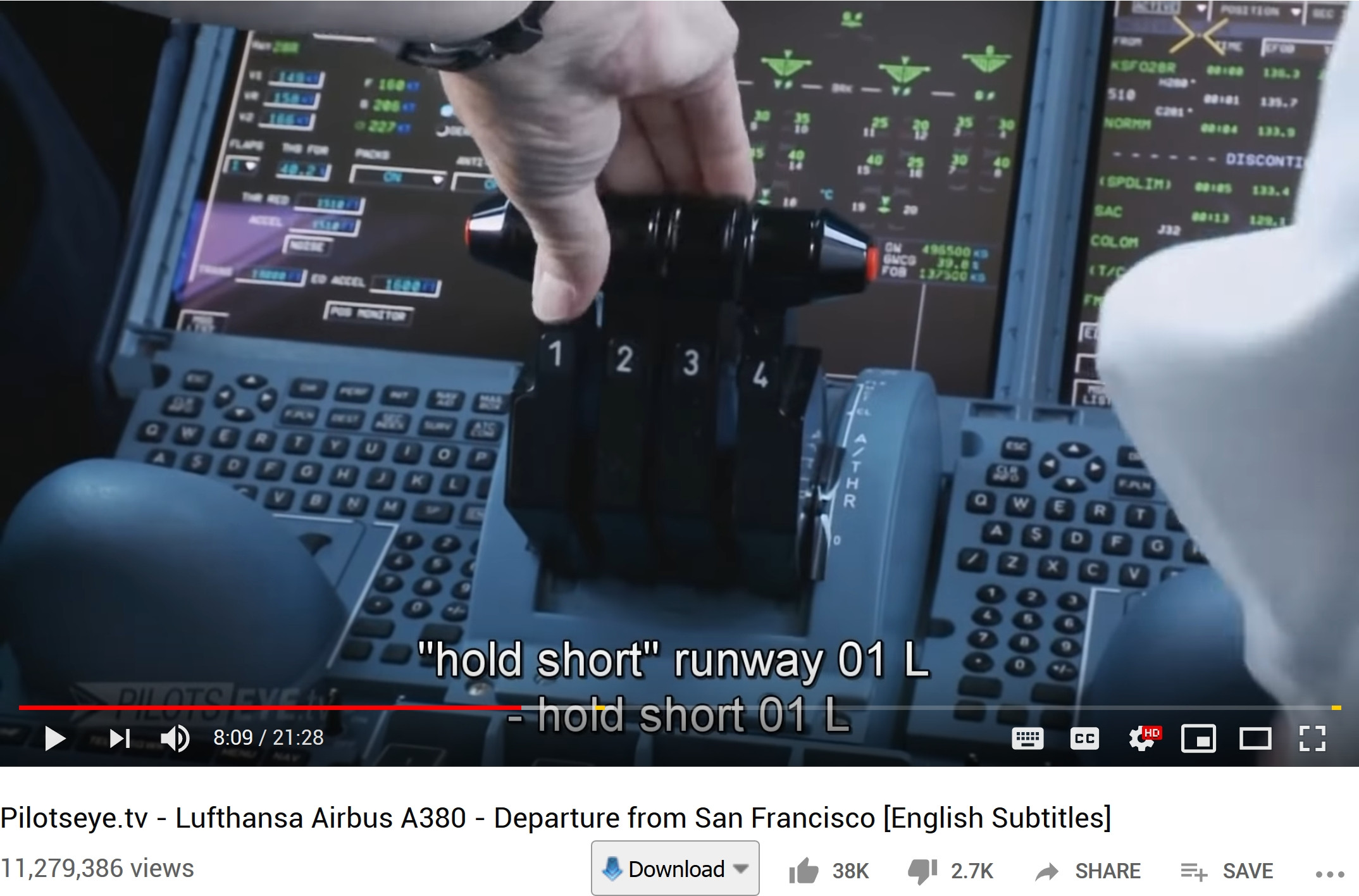 When the levers are set manually to the same position, the engines depending on their aging will not develop the same nominal thrust, some differences will appear on the indicated EPRs or on the indicated N1s, so no point to have them linked together.

With modern aircrafts, for instance the B777, even when flying manual thrust, in flight, when the levers are set just close to each other, an automatic « trimming » function is automatically activated, it is transparent to the pilots and it corrects the engines thrusts as similar as possible by sending corrective orders directly to the FADECs, but however also preventing the beat noise that might occurs with fans having exactly the same speed; this occurs without any motion to the levers.

Taxiing with a single engine out of two is frequent for fuel consumption consideration and for noise abatement in many airports.

While forced to wait in a long chain for your turn to take off, and advancing step by step, pilots do use frequently one engine out of two.

On modern aircraft, you do not fly manual thrust but with autothrust or with autothrottles

On AIRBUS, at thrust reduction altitude the throttles are set to position CLIMB, for all the remaining flight, the levers remain there, and the thrust is managed by the autothrust

Even the Anotonov 225 (a very six-engined aircraft) has six independent thrust levers, and they are not joined together.

I think that the thrust levers are not joined together because when there is an engine fire, the engine needs to be shut down. If they were joined together, it would not be possible to turn off the engines (except by turning off all of the engines).

This picture shows that the Anotonov 225 pilots align the levers together during takeoff: https://drive.google.com/open?id=1Jl73MSVs84R_bb_dH3WsMCYY4V31yxBl

On Northwest airlines flight 85, a rudder failure caused the aircraft to bank to the left. The pilots needed to use differential thrust to correct the rudder failure and land safety at the airport.

If the thrust levers were joined together, they could not do that. I hope this answers your question.

9
Are thrust levers synchronized by default when pushed/pulled?