What is this airplane?

Found this old pic of an aircraft that used to service the north. Was wondering if anyone could identify, or had registration information. It would have been in service sometime between 1950-1970. 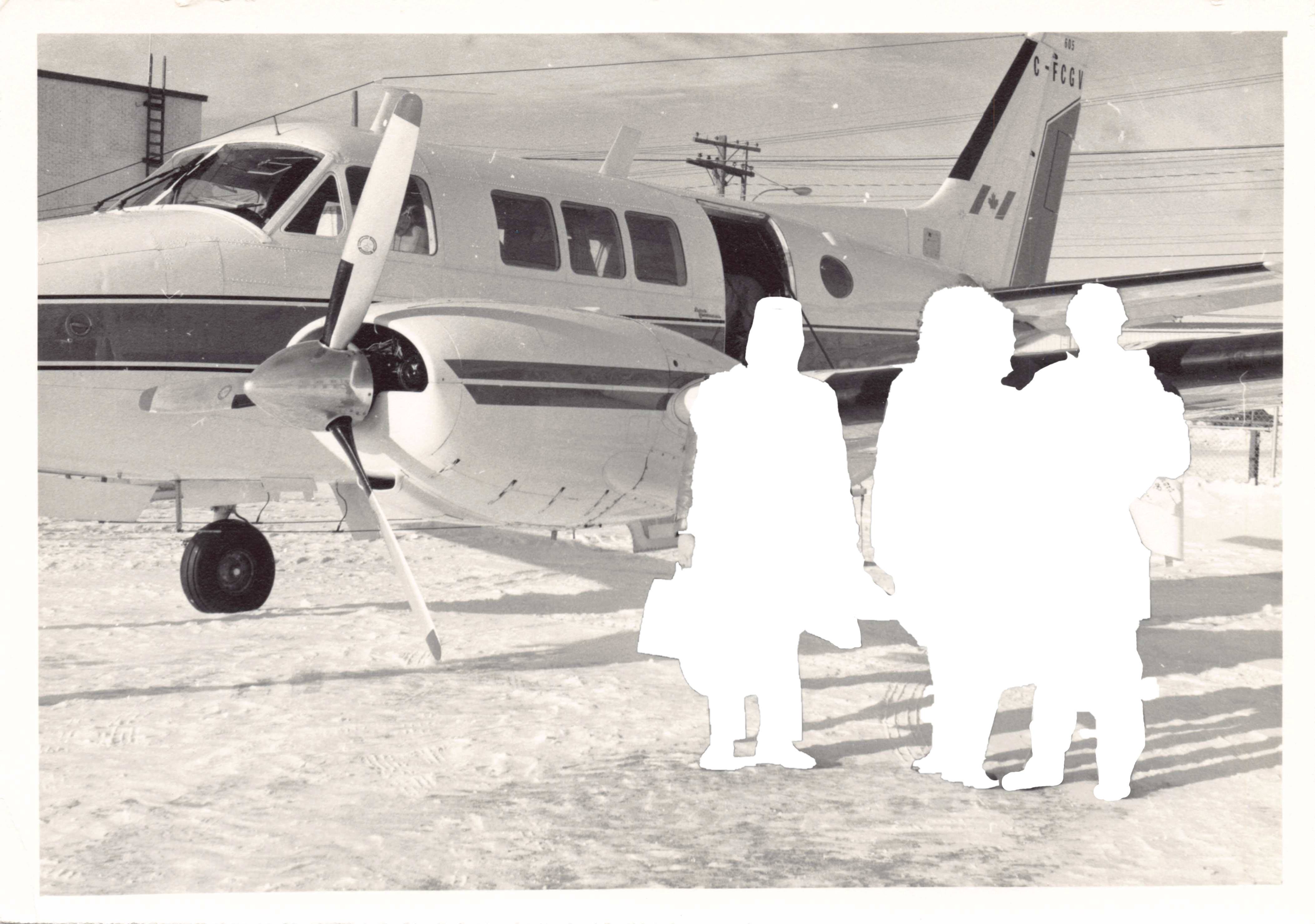 The letters on top of the tail fin is called a registration or tail number, like a license plate if you will.

In this case searching the Canadian Civil Aircraft Register (historical search) for C-FCGV reveals that it is a Beech model 65-B80 with serial number LD 408 and the owner was "Govt Canada Dept Of Transport".

Its a Beech Queen Air (note the piston engines) the precursor to the king air.

Not the answer you're looking for? Browse other questions tagged aircraft-identification canada or ask your own question.