What aircraft was used as Air Force One for the flight between Southampton and Shannon?

On Wednesday 5th June 2019, The US President flew from Southampton Airport, UK to Shannon Airport, Ireland on Air Force One.

However, since SOU is more of a small regional airport, more used to seeing Dash-8s, the runway isn't very long so the aircraft used wasn't the usual B747-200, it was this much smaller aircraft. 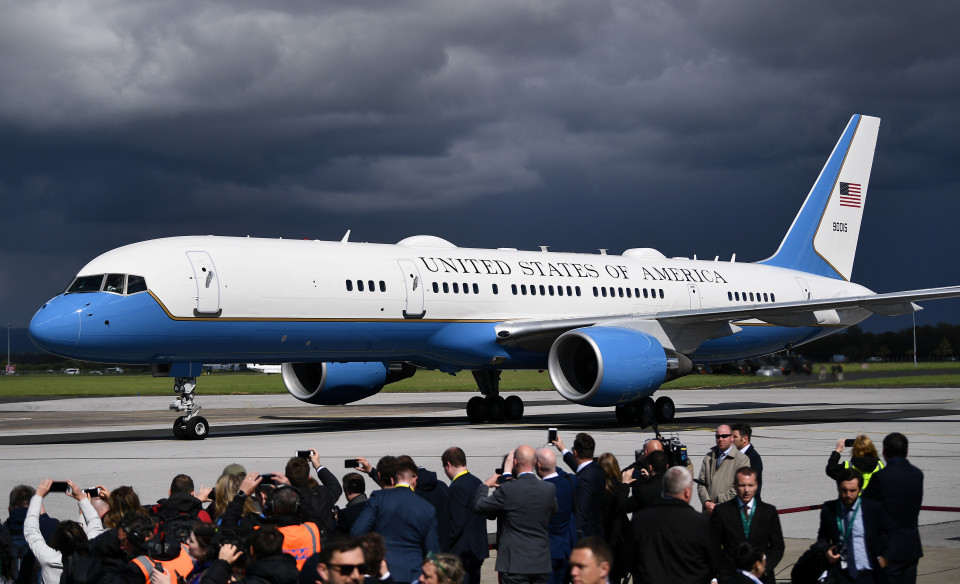 In this case, due to the shorter runway, they used the C-32A instead of the iconic VC-25, which is the Air Force's VIP transport variant of the Boeing 747-200 that is typically used for transporting the President of the United States. 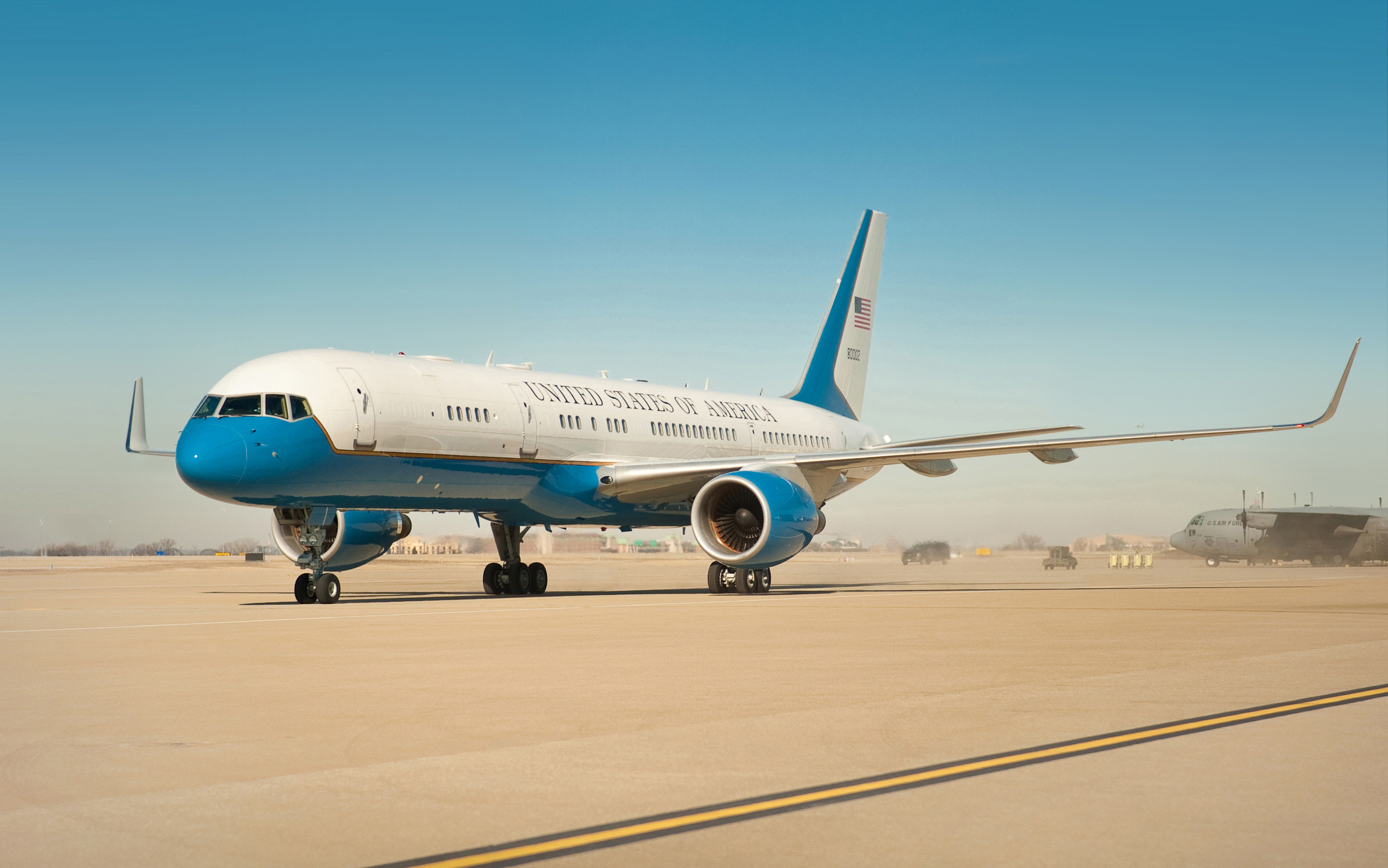 The C-32As are mostly used for transporting the Vice President of the United States as "Air Force Two" as well as members of the President's family and other high-level government officials.

However, the President may use the C-32As when flying to airfields that are too small to adequately support the monstrous VC-25s. The short-field performance of a 757 — especially a VIP-configured one — is quite good, so it can use runways that are relatively short for a plane of its size. It is also capable of making trans-Atlantic hops non-stop from the U.S. East Coast (indeed several airlines use the 757-200 to do that with much more dense passenger loads.)