What is the largest and heaviest payload ever flown?

Not counting the plane what is the largest or heaviest payload ever flown? 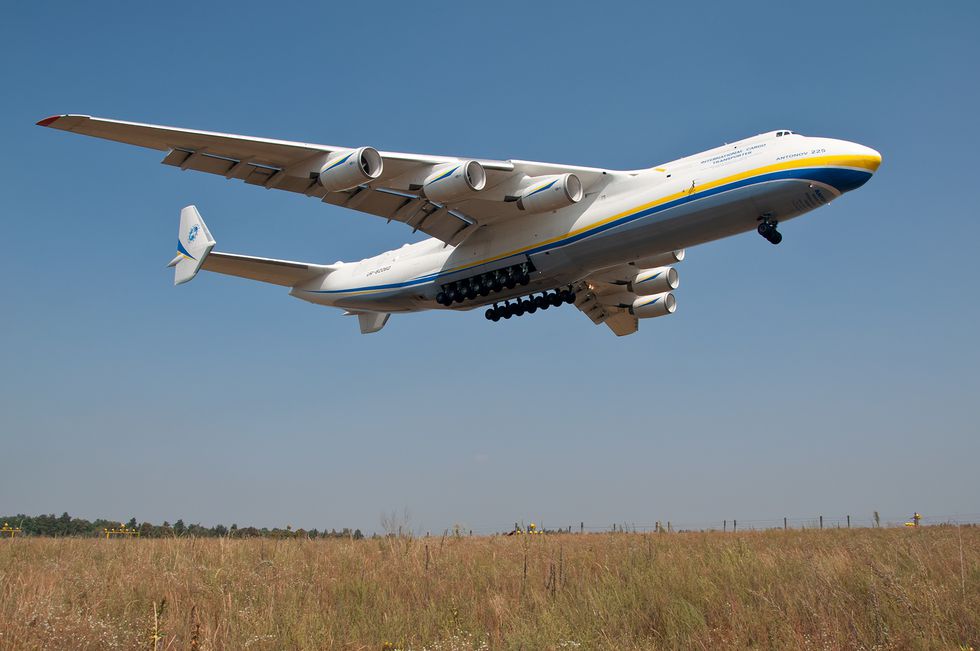 The Antonov-225 currently holds a number of records...

For helicopters, the heaviest payload holder currently goes to the Mil Mi-26 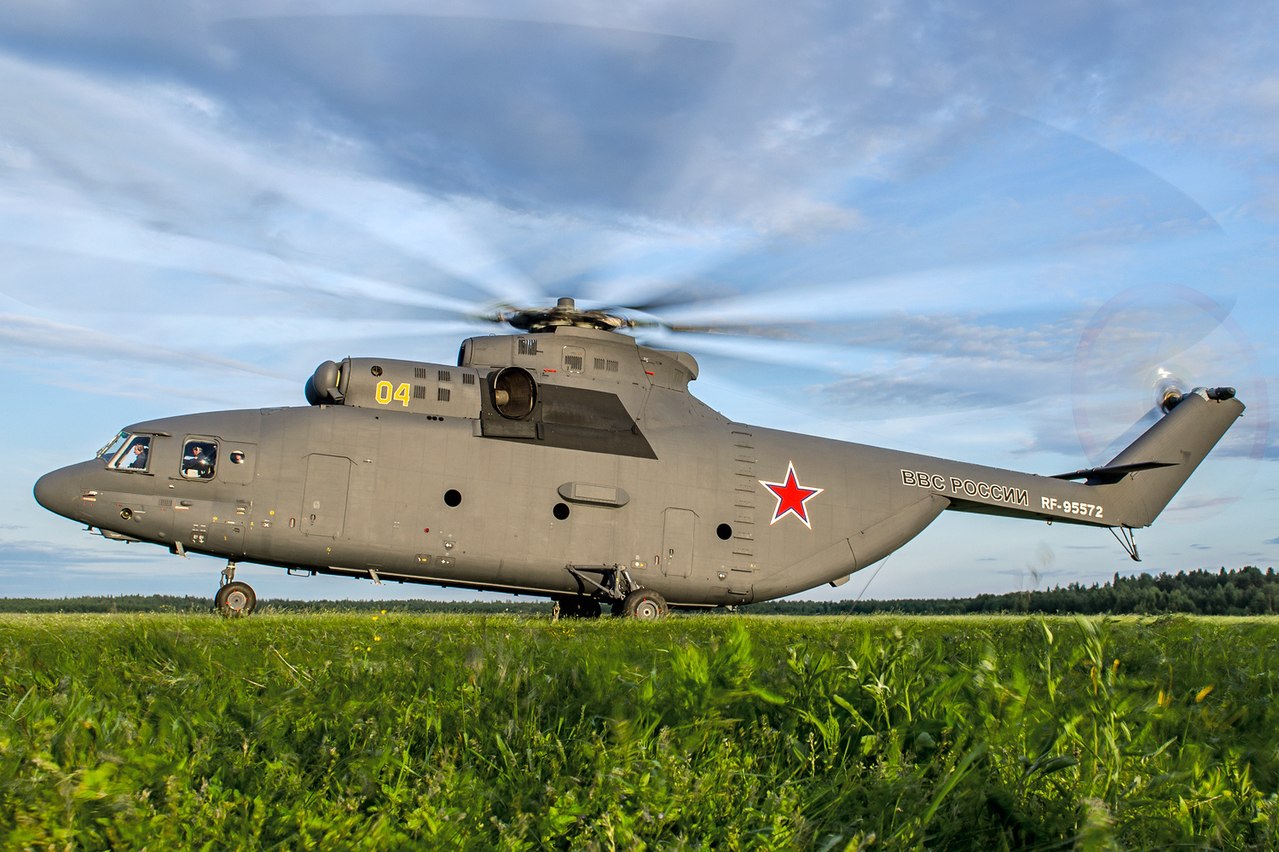 As for the "largest" I'm not sure you can separate that. The Antonov 225 holds the largest single item payload referenced above, so that is held by weight. If you are asking about physical size, that could mean a number of things. Longest, widest, tallest, etc.

The Airbus Beluga held the world record for the most "voluminous" cargo ever lifted when it transported a chemical tank for a marine vessel.

11
Are there items bigger than an aircraft section transported by air today?

9
What does it mean for a payload to be "caged"?
1
What is the explanation for the different lines in the payload/range diagram for the Airbus A320?
3
Is it possible to drop a payload via anchored parachute?
8
How do engineers make sure UAV don't land on their front propeller?
1
How is maximum payload determined in the payload-range diagram?
0
What are the B737 MAX 8's OEW and max payload?
2
What margin of error should one reasonably allow regarding aircraft performance?
0
How to increase payload capacity of plane?
0
Is engine shp directly correlated with its payload capacity?
4
Do private jets ever fly at FL510? If so, at what occasion?