How much does it cost to lease a jetliner?

As the title says, how much would it cost to lease a airplane for an airline. Let's say a B737 and a B747 or similar aircraft.

I tried to contact several aircraft leasing companies but so far I've been ignored, and searching this site hasn't resulted in any answers either.

Slide 19 of this IBA presentation (PDF) shows how the aircraft's age is a factor: 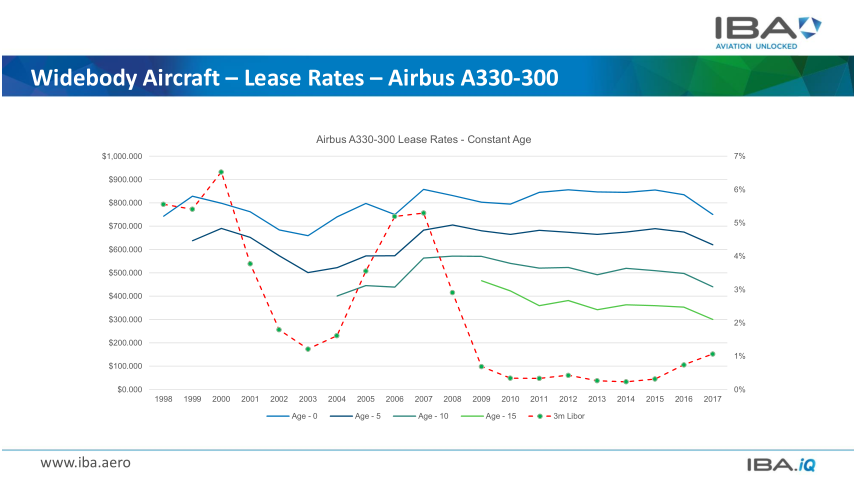 Other factors such as global outlook, supply and demand, fuel prices, etc., all have an effect.

Anyway, that presentation confirms the accuracy of the data on an airliners.net thread from 10 months ago, from which:

Leasing costs are calculated in various ways. For example, short term leases might be priced per hour of flight time, with or without fuel (wet or dry), plus any additional expenses such as catering, landing/takeoff fees, customs fees, etc.

In other cases the calculation might be per seat/per mile. So, say you want to lease an A380 for 450 people on a 10,000 mile trip, you might be charged two US dollars per mile per person, and your party for 450 friends would run you a cool $9 million plus any additional charges, such as flight crew, food, fuel if it's a dry lease, etc.

Long term leases are a different story. There are many factors that play into that calculation starting from the aircraft type and year, your intended use of the aircraft, on which routes it will be operated, to the likelihood that you may default on the lease, and anything in between. That's why you were ignored; for airline leases they probably realized very quickly that engaging you in a discussion about that would waste their time.