How hard would it be to convert a glider into an powered electric aircraft?

How hard would it be to convert a glider into an powered electric aircraft? I'm thinking something that looks like this: 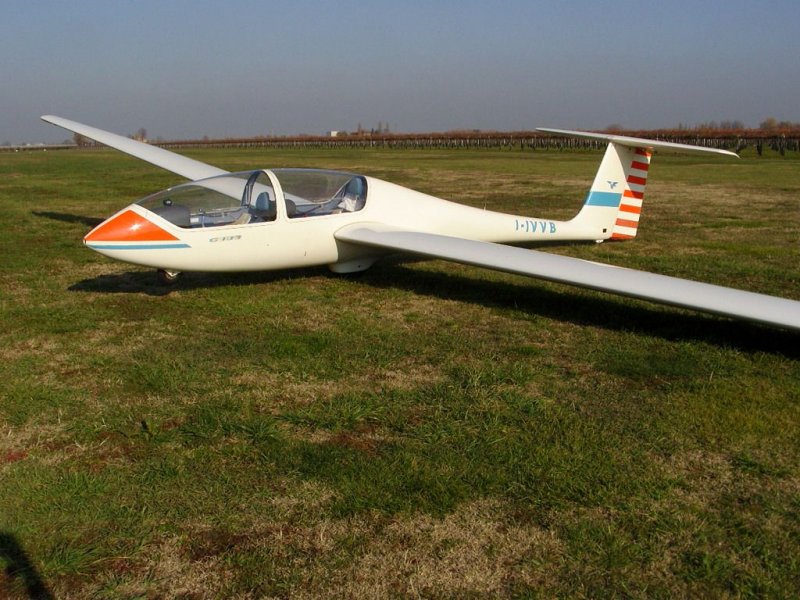 Would it be as simple as mounting two electric motors and props to the wings and plugging it into power the electronics and a battery system? Any thoughts?

"Hard" is a matter of opinion. But installing an electric motor on a glider is quite doable. You don't want to put motors on the outside, though. Would make more sense to do what most manufacturers do, put the motor on a retractable pylon behind the cockpit, with doors that open and close as needed.

It has been done!

In 2008 an Edgley EA-9 Optimist glider was "converted" in very much this manner for a university project, by strapping eight pylons to the wings, each containing a battery pack and two electric motors - one pushing, one pulling - for a total of 16 motors. This might make it the aircraft with the most engines in history!

It was test flown in this configuration by legendary glider pilot Derek Piggott, then 86, which might make him history's oldest test pilot as well.

Note however that the aircraft was not self-launching - the objective was to see if the electric propulsion system could sustain the glider in flight after an initial aerotow launch.

As a further bit of interesting background, this aircraft is the only example of this type of glider, designed by John Edgley, who is better known for designing the unusual Optica. 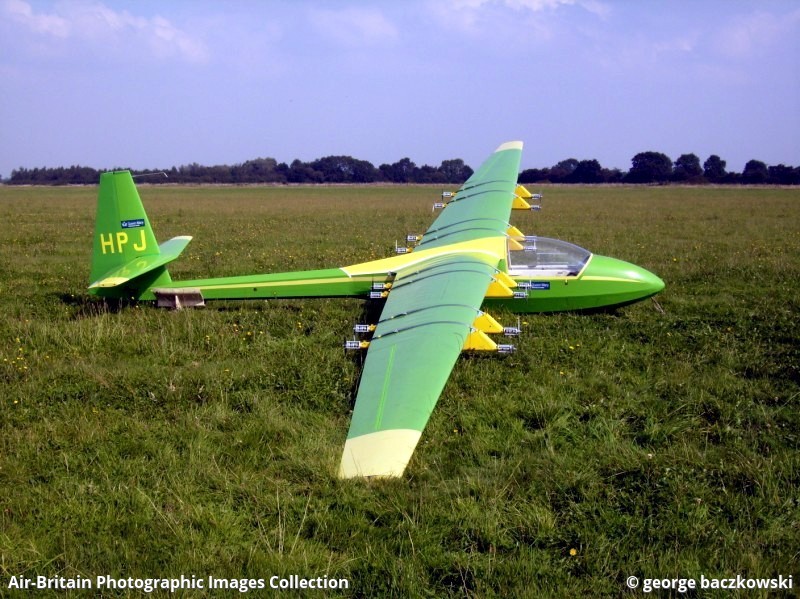 Yes it is very doable and is a project I've been thinking of doing.

A glider like an HP-11 that weighs 650lbs and has an L/D of 37 makes 17lbs of drag when flying at max L/D, and you get somewhere around 4-5lbs of thrust from each horsepower with a prop, so the power required to fly level is somewhere around 5 hp. For decent acceleration and climb performance however, you want several times that, at least 100-150lbs, so you need an electric motor that makes at least 20hp, maybe 25 or 30. These sorts of motors are readily available nowadays for electric paramotors.

You want simple simple simple, with the minimum performance penalty. This means NO crazy motor folding gizmos, or exotic mounting. You simply mount the motor on a fixed pylon adapted to the structure around the wing center section, finely faired, with a trail-folding prop. With good streamlined fairing for the pylon and motor and the prop folded back, you might lose, at most, 10-15 points off the L/D. An electric motor glider with a 22 to 27:1 LD is still a pretty good proposition. Not as good as one of the newest high performance electric sailplanes, but you'd only have about 20% of the money into it.

A battery pack would be mounted above and/or below the wing center section in a stainless steel vented fire proof box, with the motor and batteries right on the CG. Based on the numbers I see for electric paramotor setups, 50lbs of batteries might give you around 30-45 min, enough for a launch and several climbs to altitude, or a fairly extended time cruising level with the motor only running at 10 hp (increased from 5 to make up for the drag of the pylon and the higher all up weight - you'd have to increase the gross or reduce your payload obviously).

The main downside is the downside suffered by just about all motor gliders, higher sink rates. It's like water ballast you can never get rid of, so you won't be able to thermal very well on really weak days, but the ability to self launch and operate independently more than makes up for that.

An alternative would be to mount two smaller 15 hp motors on the leading edge on each side in small faired nacelles, but the installation would be a lot more complicated and you would need to find a feathering propeller, which may be tougher to find than a folding one. 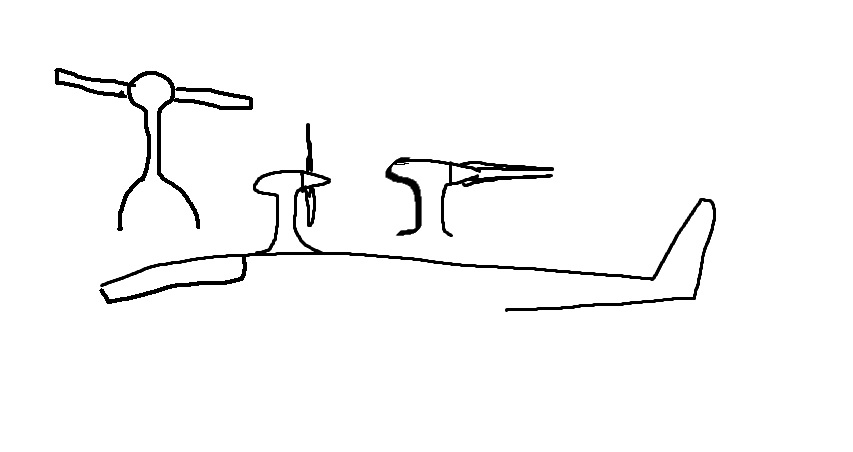 Was waiting for Peter K to jump in on this one, so I'll recite some of his knowledge.

Notice the sharp nose and leading edges on the OP question photograph compared with the more blunt nose of the glider picture provided by Juan J.

The OP glider is fully optimized for Vbg and may be a little twitchy in pitch under power. So, certainly you can power it, but to enjoy the wider speed ranges of powered flight (with a wider variety of AOA), you may wish to pick a different glider (you'll have a lot of buyers for that one). Or, if a little twitchy is OK, go for it, keeping CG and wing load limits in mind.

Unless you can put the complete propulsion system in the back seat of a two-seat glider, you will have to redesign the whole aircraft to take account of the changed mass distribution.

But if "replacing almost everything" counts as "conversion" then … yes, you could do it.

Not the answer you're looking for? Browse other questions tagged glider electric-engine or ask your own question.

1
If a glider had human pedal powered propellers how much extra distance could you go?

10
Why do glider licences have fewer restrictions than powered aircraft?
4
Could the vertical stabilizer be removed on the NASA X-57?
0
What is the efficiency of running an electric motor from a gas generator?
21
How can we calculate the benefit gained from taping glider wing roots?
5
Does a "take-off" assist make sense for electric aircraft?
1
Aerodynamics and fuel consumption of a powered glider
2
Is it harder to get a first pilot certificate in a motorglider compared to a normal powered aircraft (near St. Paul, MN.)?
2
How does altitude affect the TAS and thrust of an electric fan powered aircraft?