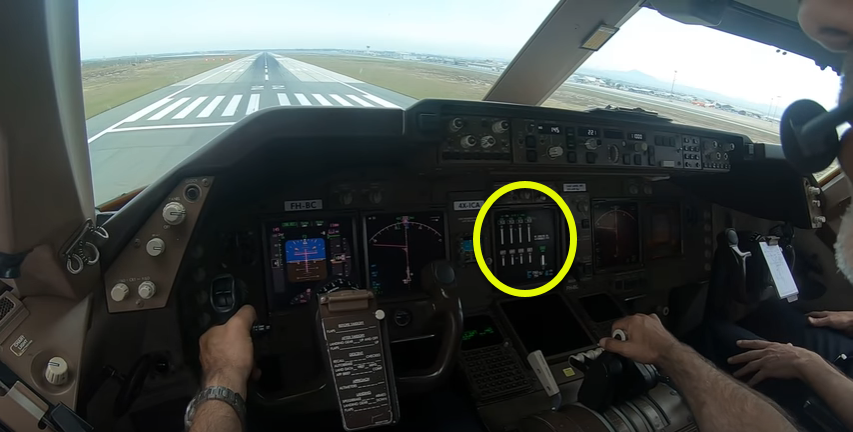 10
Is there a real risk of ingesting FOD into jet engines when using thrust reversers?
9
During takeoff, why throttle forward then raise hand from throttle to push a button, instead of pushing button then throttling?
10
Is it possible to takeoff without flaps extended?
14
Why do military jets seem to always take off using the afterburner?
21
Why do flaperons 'move down then up' on takeoff roll on a 787?
6
Under which conditions is full rated power instead of METO power required for takeoff (DC-3/C-47 with Pratt&Whitney 1830 twin wasp engines)?
6
Why not separate out the two definitions of V-1 into two separate Vspeeds?
8
RATO used to get civilian aircraft out of airports with inadequate runway length?
1
How to fly a quick return to origin after takeoff