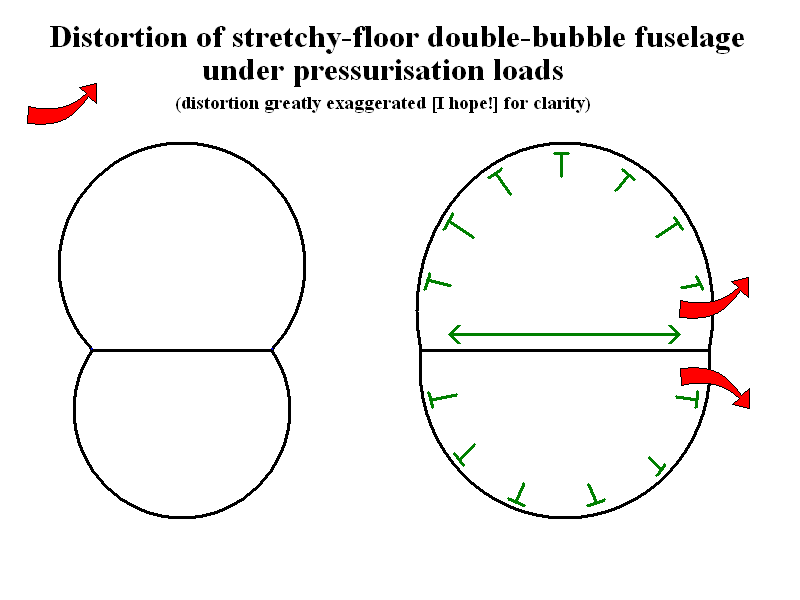 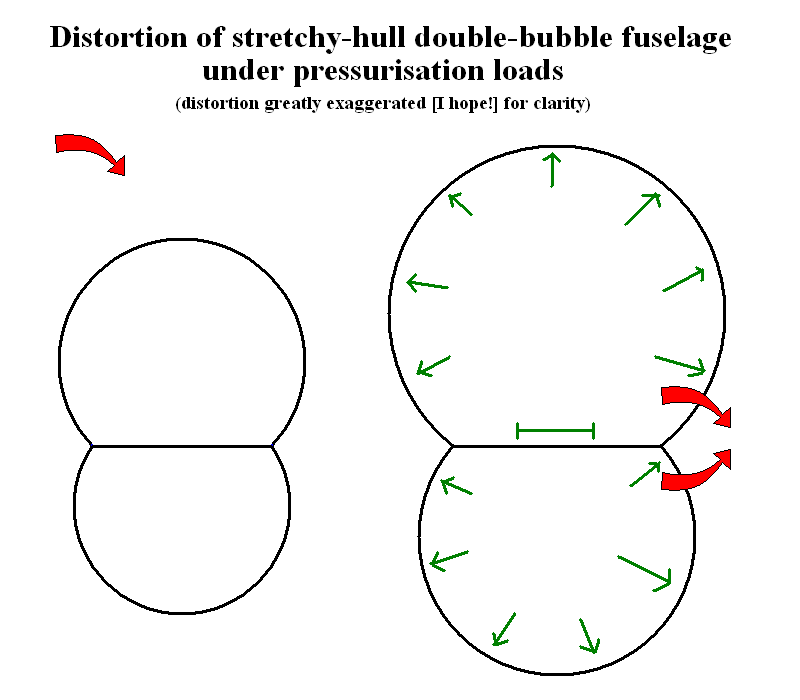 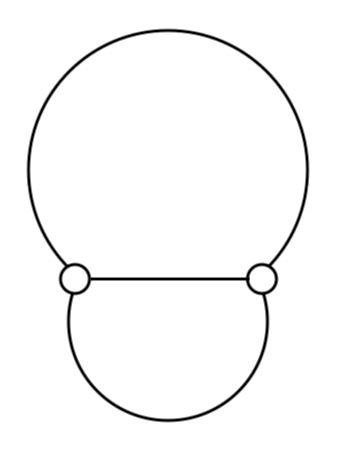 5
Why are passenger and cargo airplane noses manufactured separately from fuselages and then put together?
4
Why aren't Rogallo wings or parafoils used in aircraft with fuselages?
3
Why are 737 fuselages built in Kansas?
2
Could the wing struts on the SUGARVolt cause problems?
9
Did the cusp in the Boeing 377/C-97/KC-97’s fuselage structure cause fatigue problems?
1
Why don't nonrigid airships have multiple gas cells?
9
Why was the B-52's wet wing more susceptible to fatigue than its dry wing, and not less?
2
Why would control-surface balance horns cause problems at transonic speeds?