jet-engine engine-design compressor
Share
Improve this question
edited May 25 '19 at 13:18 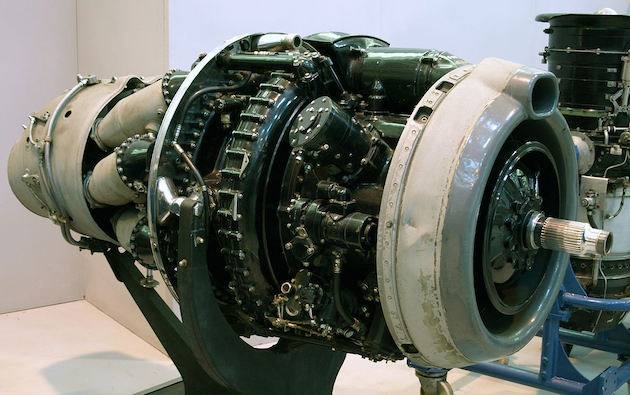 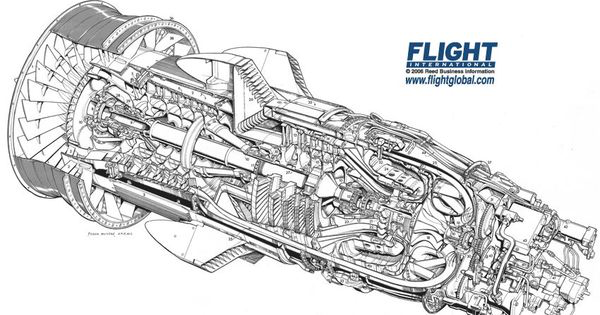 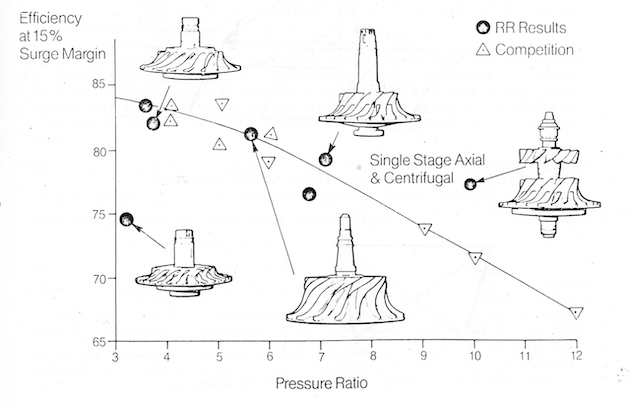 3
Can an S-duct fit a turbofan exhaust instead of the intake?
3
Are centrifugal compressors/turbines less efficient internally, and if so, why?

9
Why were rotary vane compressors never used in jet engines?
25
What does the actual path of air within a turbojet engine look like?
5
Would a ducted fan with a nozzle like a jet engine have more thrust than a normal ducted fan?
13
Are centrifugal turbojets easier to make than axial ones?
3
Why are liquid ring compressors not used in a jet engine?
4
How is a stator like a diverging passage?
5
Why is a centrifugal compressor in aircraft engine less susceptible to stall and surge?
4
Has there ever been a centrifugal turbine in an aircraft engine?
3
Are centrifugal compressors/turbines less efficient internally, and if so, why?