Why does the F-15 have a swept-back trailing edge at its wing tips?

The F-15's wing has an curious feature: a swept-back trailing edge near the wingtips, along with an unswept inboard portion of the wing. 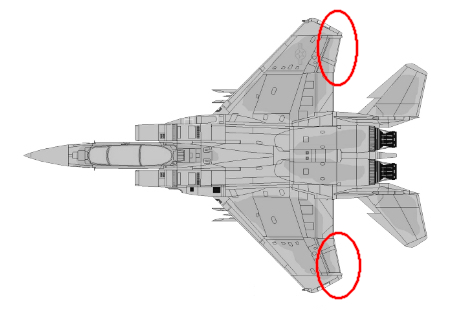 This feature is not present on comparable teen-series fighters (e.g. the F-16): 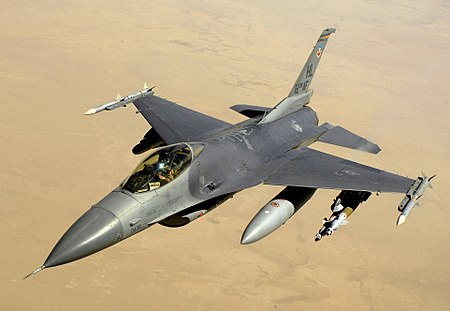 Lots of Soviet-made aircraft (e.g. MiG-25, -29, and Su-27 families) appear to use a swept trailing edge. However, these fighters all have a constant sweep across the wing--not two sections of different sweep like the F-15. 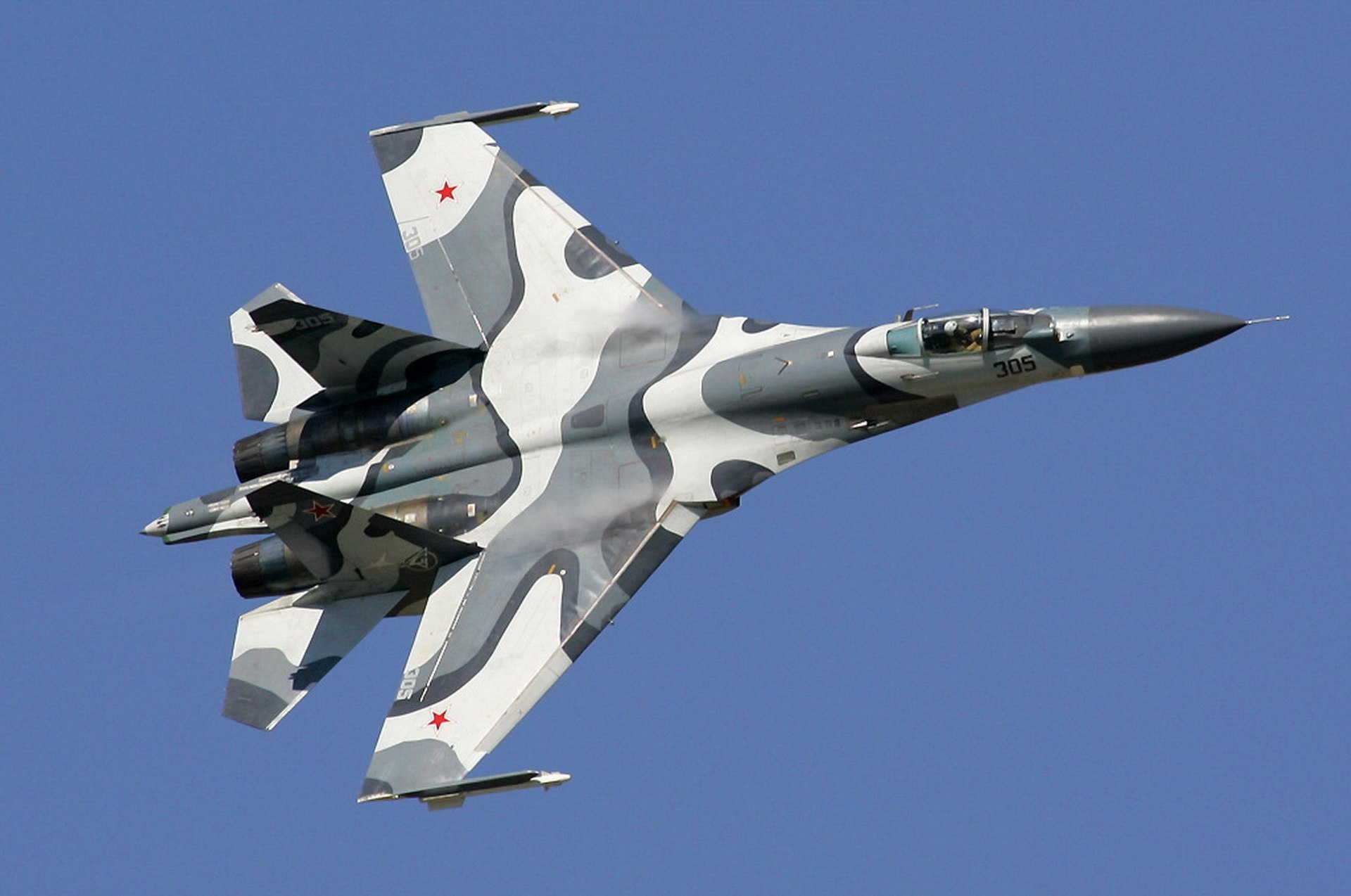 Why then does the F-15 have such a seemingly unique feature (i.e. a trailing edge with two sections of differing sweep)? Clearly its designers must have thought it served some purpose--I presume they would not have added it for mere decoration.

EDIT: to clarify, my question seeks the physical reason(s) for why the trailing edge of the wing tip has a rearward sweep--not why the wings are cropped at an oblique angle, or a citation of historical precedent.

EDIT 2: I'd also like a well-sourced answer, if possible.

The F-15 wingtip is a "raked" tip configuration, which increases lift and decreases drag.1 [

This is the design decided by the USAF after discovery of several design deficiencies during initial flight test which included aeroelastic deficiencies (wing bending) and aerodynamic effects (buffeting). "In early June 1974, the Air Force flew the “raked” tip configuration and were completely satisfied with the configuration’s buffet characteristics." The Saga of the F-15 Wingtip

The actual answer is straightforward. The F-15 wing was originally just a swept wing with a given taper ratio which resulted in a slightly swept trailing edge. The inboard portion was straightened just to simplify the flap. Because the flap hinge was now perpendicular to the fuselage the end of the flap was effectively sealed against the "booms" of the fuselage. This increased the flap effectiveness significantly.

The wing tips were raked because the tips were developing more lift than expected and causing a slight overload on the wings. The rake reduced the wing area slightly and because of the "conical camber" built in the effective washout was increased as well which solved a airflow separation issue under high load conditions. So 2 birds with one stone.

Not sure about the hard core aerodynamics/physics you're trying to explain, but simply put, the curved wingtip doesn't "bleed" as much energy/airspeed in high AOA flight/turning fight, like the pure sharp Delta tip. Explained to me by F-15 test pilot.

Not the answer you're looking for? Browse other questions tagged aircraft-design wing fighter delta-wing f-15 or ask your own question.

12
What is the purpose of a wing Yehudi?

32
What are the advantages of a forward-swept wing over a rearward-swept wing?
20
Why is the trailing edge sweep angle smaller at the wing root?
12
Can a supersonic plane use a subsonic wing if the nosecone shock produces subsonic airflow around the wing?
32
Why did the DC-3 have wing sweep?
4
Why were most of the first-generation-Learjet wing mods never approved for the Learjet 23?
2
Why does the NASA X-57 need a "gust control system"?
2
Why do semitailless swept-winged aircraft, but not delta-winged aircraft, suffer from (primarily) pitch oscillations at high mach?
2
Swept back wing theory
2
How critical is trailing edge geometry/sharpness on wing performance?
3
Why is sweep angle measured at the 25% chord?