What is the backup for a glass cockpit, if a plane loses power to the displays/controls?

I'm assuming there is still power to the rest of the plane - maybe it's an unrealistic scenario.

I'll answer this question as "If the glass cockpit instrument fail, what are the backup? " This answer will also be General Aviation oriented (as I'm a PPL student)

The short answer is redundancy. 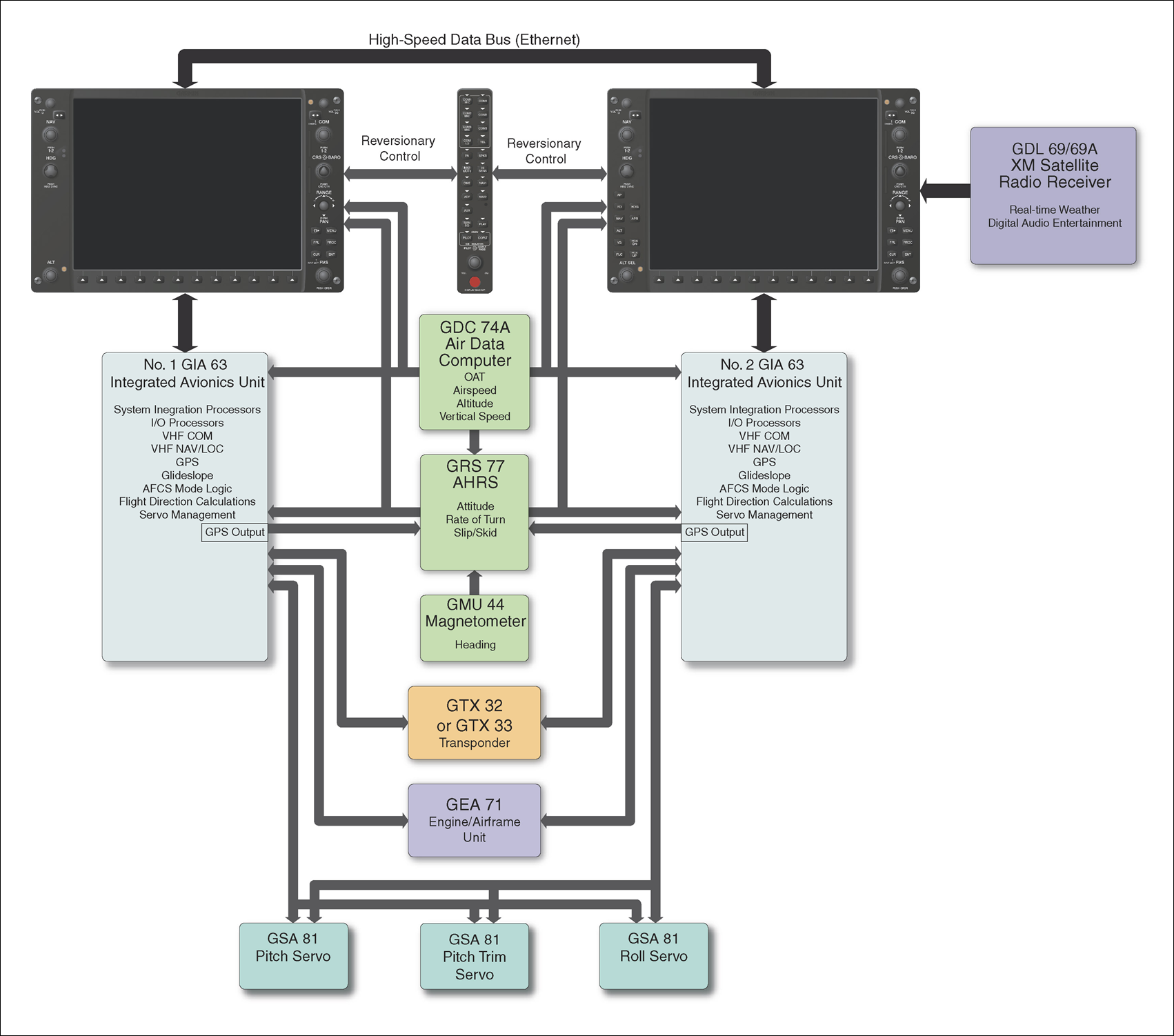 The most important components are :

Now, Although the two screens usually don't display the same informations (PFD and MFD), These two systems are standalone : in case of a screen / Avionic unit failure, the second can take other.

Here the goal is to remove all single points of failure.

But what if the whole EFIS fails ?

It is required by law to have backup of essential instruments. The definition of "essential" depends of the type of flight (day VFR, night VFR or IFR?). For some aircraft, there backups are traditional (steam gauge) instruments / others have independent electronic systems, like the new Cirrus SR22 G6 :

And in the case of a complete electrical failure?

Depends of the aircraft. In my case, I fly the Robin DR401 (certified for night VFR): 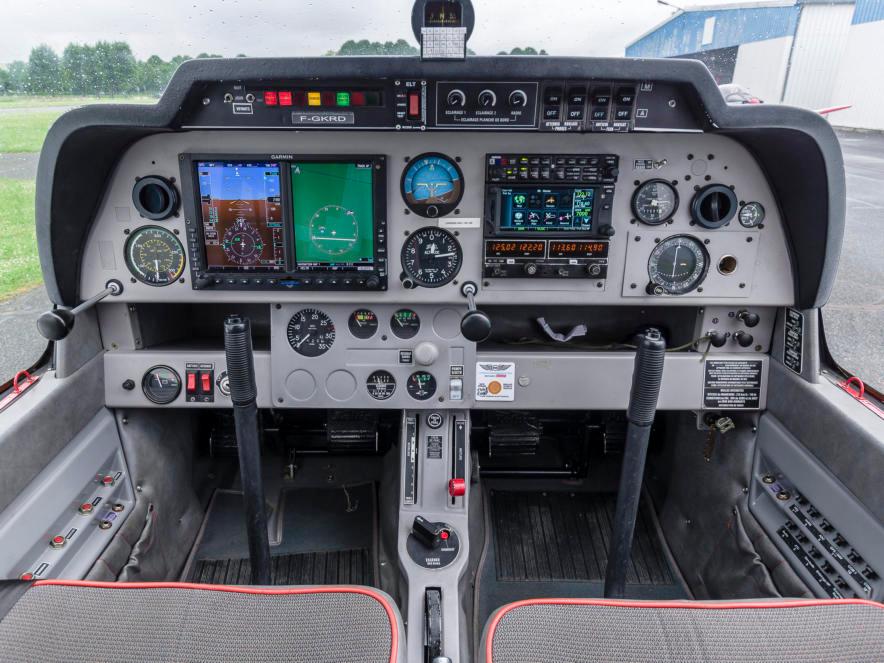 With such a cockpit, even if I have a complete loss of electrical power, backup instuments would still work :

In that case I'd be more concerned about the loss of radio / transponder / flaps control / trim than the loss of instruments!

To summarise, Glass Cockpits are designed to avoid the creation of single point of failure, to reduce the risk of complete loss of instruments, thanks to redundant system / backup instruments / displays... And for all-electric planes, I guess backup power supplies!

Depends on the plane. In my plane, I still have the airspeed indicator, altimeter, vertical speed indicator, turn/slip indicator, compass, and a hand held radio that I can use for comm's, none of which are connected to the electric supply that runs the panel displays. Engine controls are still manual, as is the ailerons/elevator/fins. For night flying, a flashlight or two are kept handy as well.

So fly the plane, figure out where you're going, communicate. (Aviate, navigate,communicate).

Also, I have dual Garmin G5s which are battery backed up, so I might lose the radios, but my main gyro's will still be active for 4 hours in case I lose the other stuff while IFR.

In airliners is a bit different than in General Aviation aircraft, since you have room for a lot more backup systems. Nevertheless, when you lose power on all engines, your glass cockpit screens go black immediately.

But don't worry, you always have an independent instrument called ISFD (Integrated Standby Flight Display for Boeing) or ISIS (Integrated Standby Instrument System for Airbus) which gives you the basic flight parameters in order to keep flying while trying to recover your systems.

Right in that moment, the aircraft will realize of the problem and automatically will release the RAT (Ram Air Turbine) which is a little propeller that drops from the belly of the aircraft providing emergency power for the electric and hydraulic systems.

Eventually, the emergency checklists will guide you to switch on the APU (if you haven't done it yet, like wisely did Capt. Sully). The APU will be running within a few minutes and you will recover all your glass cockpit capability. At that point you will be already troubleshooting your engines or.... looking for a spot to land in the Hudson :)

Not explicitly mentioned in the other answers yet: in almost all cases the electrical power systems feeding the displays and sensors have redundancy in one form or another. Sometimes this is a separate engine-driven alternator or generator, sometimes a backup battery dedicated to a subset of the EFIS hardware that can run it for an hour or so if the main alternator or battery fails (that's the case in the Dynon system in my Lancair).

53
How dissimilar are redundant flight control computers?
25
How are fly-by-wire airliners controlled in case of complete electrical failure?