Generally, it's easier to make things strong in compression than in tension.

In a low-wing plane, the weight of the aircraft is on top of the wing; in a high-wing aircraft, it hangs from it.

It seems to me (I'm not an engineer) that the area of attachment in the latter case has to do a lot more difficult work (suspending the rest of the plane by its bolts) than in the former (bearing the weight from below).

And since in a high-wing aircraft all the structure is in tension (everything is hanging from something above it), presumably it's not just the wing and its attachment points that are affected, but most of the fuselage that has to withstand this tension.

Are these intuitions true, and if so, what are their engineering implications?

aircraft-design wing
Share
Improve this question
asked May 14 '19 at 22:36

In a low wing aircraft, the fuselage is pressing downwards on the top half of the wing, the bit that is under compression. In fact, quite complicated frame structure members are required for the fuselage/wing intersection for low wing aircraft: they need wing dihedral, so the wing looks pre-buckled at the spot of largest bending moment.

So although high vs low wing does have some differences in structural implementation, those are not the deciding factors in the layout. The design considerations for operational use are what drives the choice high-low-mid wing. Picture below from Torenbeek, depicting the Galaxy C-5. 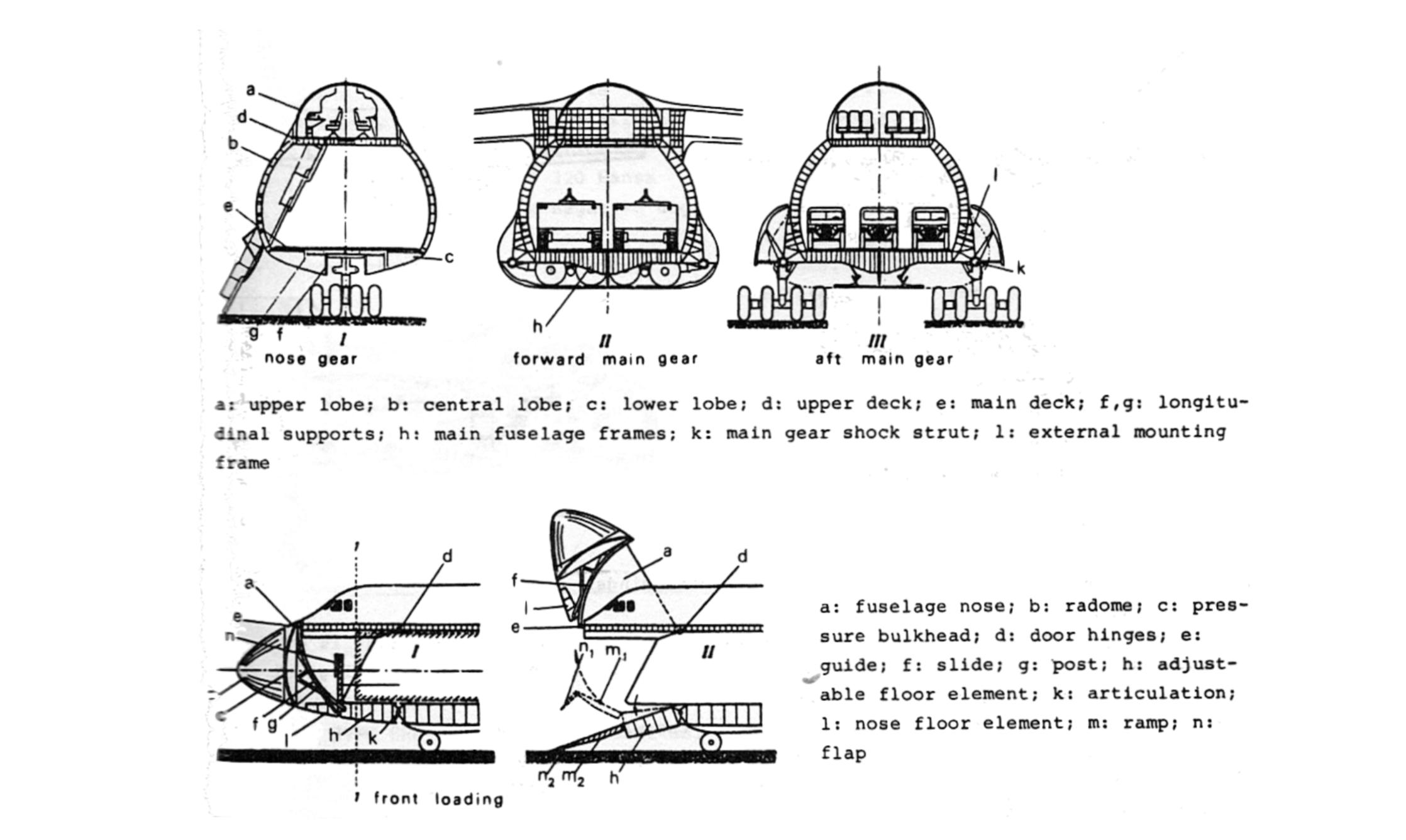 In the 1950s, for the F27 the decision was taken to implement a high-wing design for its intended successor to the DC3: market analysis showed a significant market share outside Europe and the USA, at airports without the latest facilities. From wikipedia: 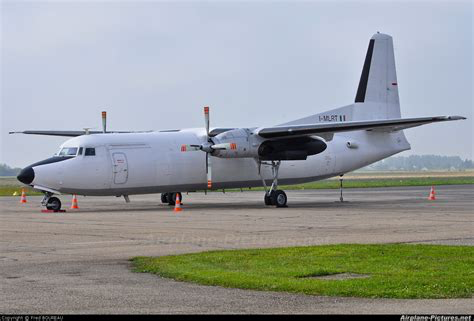 while a high-mounted wing had been selected as it produced a higher lift coefficient than a lower counterpart, it also enabled easier ground loading due to a lower floor level and provided unfettered external views to passengers without any weight increase.

The intuitions depend on the application. Wood is very strong in compression, steel in tension. And we must also consider G loading forces, which only add to the situation.

Airplane designers, over the years, have learned to use sound fundamental structural concepts to advance from opposing tension cables (very strong, not aerodynamic) to cantilever design (loaded triangles in both tension and compression), distribution of load (stressed skin), and tubular design (arch strength), as well as improved building materials such as aluminum, steel alloys, and titanium.

Although attachment to a high wing as opposed to resting on a low wing does make sense, the greatest loads are on the wings themselves, and the parts of the fuselage bearing the bending force of elevator and rudder.

So you have a very strong fuselage either resting on or suspended from the wing spars. Military transports seem to favor high wings, airliners low wings. No strong evidence for either case. But a lot of bolts will make it strong.

the tensile-versus-compressive stress issues have been worked out to a satisfactory degree many years ago, meaning that the loadpaths for high-versus-low wing aircraft really aren't design differentiators- but there are other issues, as follows.

Low wings furnish a natural location for a wide-stance main landing gear, making for stable landings and easy ground handling. But high wings are less prone to damage from striking rocks or bushes on the ground.

In a low wing layout you can position the pilot and copilot seats over the main wing spar so they do not reduce cabin room, whereas a main spar carry-through in a high wing layout might reduce headroom in the cabin. However, a low wing interferes with the pilot's view of the ground whereas a high wing does not.

These differences- which do not have anything directly to do with stresses in the airframe- affect the pilot's decision-making process with respect to buying and flying a low wing instead of a high wing plane.

I invite the experts here to add their comments.

For structural weight efficiency, tension wins because stiffness isn't a factor. This means, if structural efficiency is your top priority, a high wing, braced with struts, or for even less weight cables, wins.

With strut bracing, the major structural attachments are simple pin joints, and the highest stress component, the wing strut, is in tension except during reverse or negative loading where it's in compression, but where the requirement is less. There is moderate compression loading along the spar axis directed to the wing root, and along the upper spar cap at the strut attachment, but nothing like the compression stress in a fully cantilevered structure at the wing root.

And for best visualization, really take it to the extreme. Look at a paraglider. You can't compress a string. The wing is "high" and everthing is under tension load. And the whole thing weighs maybe 10lbs but can lift 200+, or 20+ times its weight.

Note that on cantilever high wing airplanes, like a military transport or a Dash 8, the placement of the wing has little structural advantage and there are other issues to favour one or the other, like loading etc.

40
Why do most biplanes have their top wing slightly forward of the lower wing?

17
Why does the Beech Staggerwing have its low wing ahead of the high wing?
18
Why are high-wing aircraft more stable?
4
Is a biplane without dihedral more stable than a low wing monoplane without dihedral?
7
Is there an aerodynamic force that would keep this experimental WW2 era prop from flying as fast as an early jet?
4
How does wing bending relief of an a340 compared to an a330 allow it to carry 30t more fuel in a center section of nearly identical wings?
2
How does the "pendulum effect" affect biplanes?
5
What effect does wing loading (high and low) have on aircraft performance?
1
For subsonic aircraft, would adopting a higher wing loading decrease drag?
0
Would an airliner fly more efficiently on a fatter wing at a low altitude?