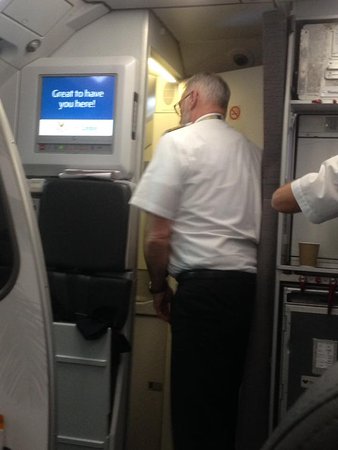 16
Did commercial airliners have microwave ovens in the past?
31
What would have happened if the jet engine on my aircraft had ingested caulk from the pavement?
6
How tight should passengers wear the seat belt?
5
Why were the cabin lights turned on during the flight?
5
How do flight attendants know seat belts are fastened?
5
Are there rules about using the "Fasten seatbelt" sign outside of take-off/landing/turbulence?
13
What is the proper procedure when a passenger seat belt becomes inoperable during flight?
23
Don’t seats that recline flat defeat the purpose of having seatbelts?
12
What year did the seat belt sign come in to use?