Why does the main battery discharge with the alternator running?

In my cessna 172S, when engine running at any RPM, the current at the main battery is below zero, indicating that the alternator is not charging the battery or the battery discharges, but the standby battery indicates a current above zero and it is charged by the alternator.

How can this happen? 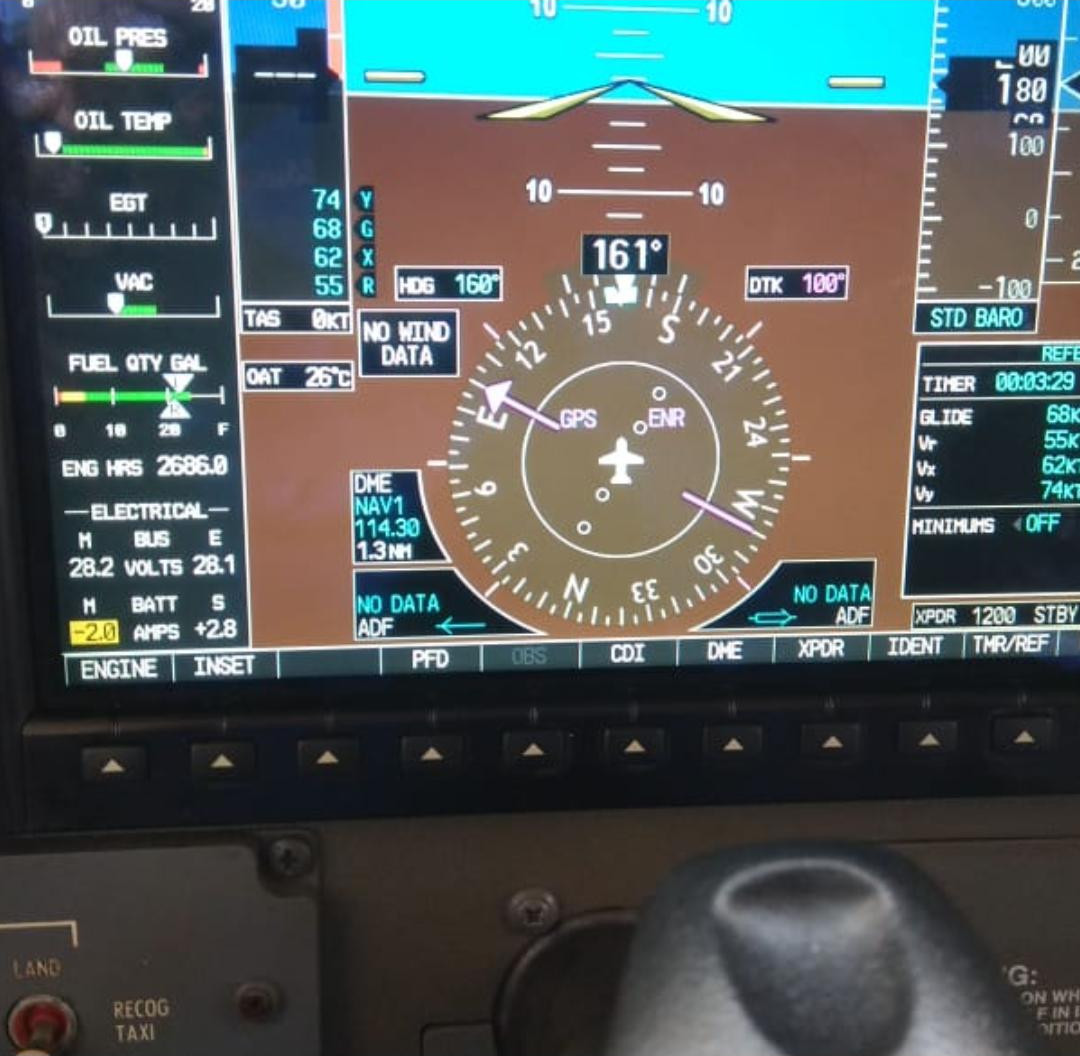 Our mechanic had a similar issue with a Piper Cherokee where the battery would only charge intermittently. It turned out there was a bad connection at the Master Switch which ran from the Alternator/voltage regulator to the Master Switch. Most of these types of electrical issues tend to be bad wiring. I would check your wiring thoroughly.

For electrical issues, I would have the airplane inspected by a qualified mechanic and check the alternator, the DC rectifier as well as all of the connections between these systems and the electrical busses. For load issues, take the airplane out on the ramp where you can safely do a run-up and follow the run-up checklist for your airplane. With the engine running at between 1700-1800 RPM, switch on all of your electrical components - all of the lights, the pitot heat, the boost pump, the 12V lighter, etc and monitor the ammeter to verify it remains positive throughout the runup. If it starts drawing current off of the battery, you may need to have the alternator inspected and replaced.

7
Is a lower CHT on one cylinder cause for concern?
11
What lights does the Cessna 172 light rheostat control?
2
How is the Cessna 172S G1000 Electrical System powered?
16
Is there anything extra required to spin a Cessna 172 in the Utility category?
9
Cessna 172: at which RPM should the oil pressure reach the green arc?
6
Is it possible to calculate the distance to climb to 1000 Ft in Cessna 172S?
2
How to calculate normal takeoff ground roll when the POH only has Short Field Takeoff tables?
3
On the G1000 lean assist page, what does a positive delta EGT mean?
12
Does this fuel leak from the carburetor of a Cessna 172E need immediate maintenance?