What is the minimum runway width for SSC Stratolaunch?

What is the minimum runway width for the Scaled Composites Stratolaunch vehicle?

Is this determined by the separation between its fuselages (and thus undercarriages), or its outer engines (to stop blast kicking up soil, and causing FoD)?

A 200ft runway would likely be approved for Stratolaunch, but it would need special approval.

Minimum runway width is determined by both physical characteristics as well as flight performance of the aircraft. A pilot has to be able to safely land the aircraft in adverse weather, cross wind, etc. Since the flight characteristics of Stratolaunch have not been determined, it would not be approved for other than special use operation on any runway at any airport. Even runways that can accommodate such a large plane may not be approved if associated taxiways are not also suitable.

ICAO has a standard table used for determining minimum runway width based on aircraft reference field length, wing span and gear spacing. Stratolaunch is larger than the largest standard entry, so it would not qualify for even 60m/200ft width on that basis. 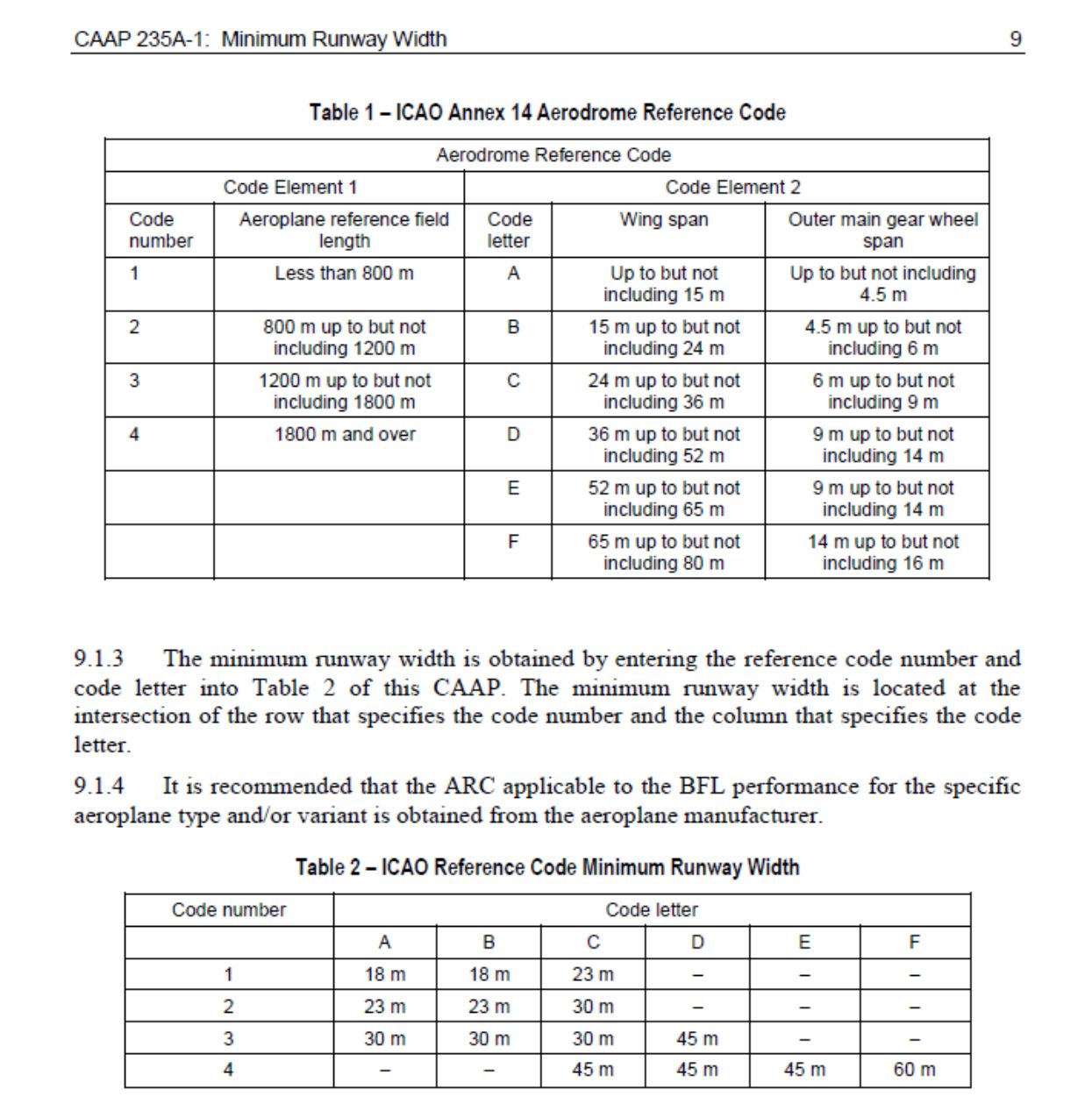 Looking at the A380 introduction there was interest is allowing operation from 150ft wide runways. FAA Engineering Brief 65A determined that an average pilot could safely operate an A380 on a 150ft wide runway. Its track width is 47ft, so a 50ft deviation on either side was deemed acceptable. If you assume that Stratolaunch is as controllable as an A380 (which I think would be extremely permissive) and given that its track width is just over 100ft, it would be borderline ok for a 200ft runway based on flight characteristics. 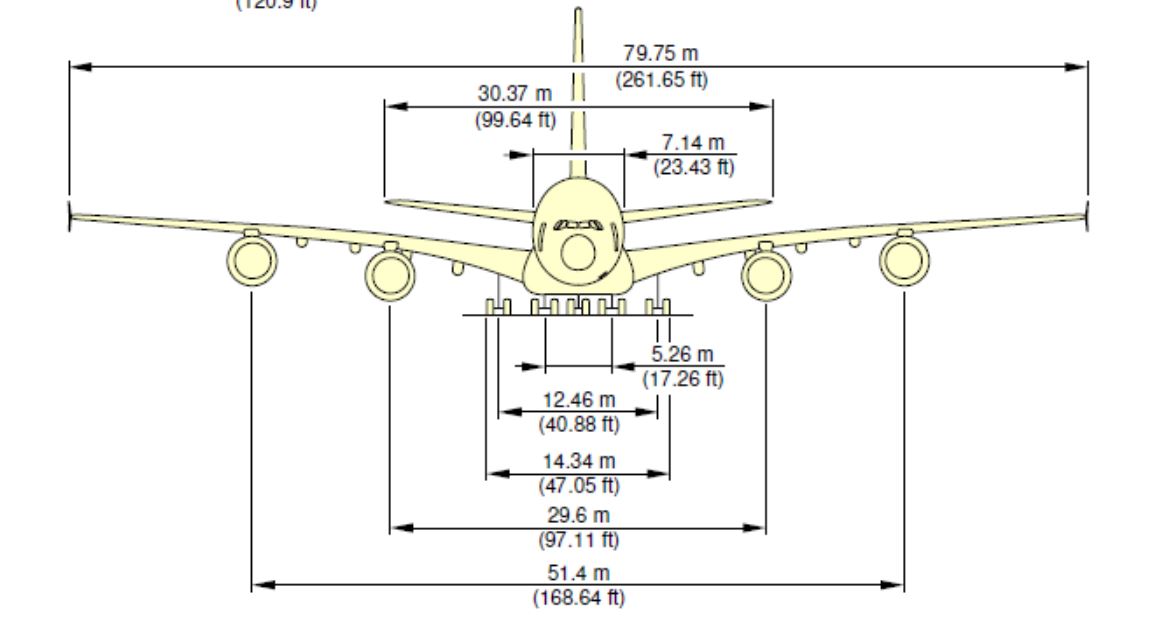 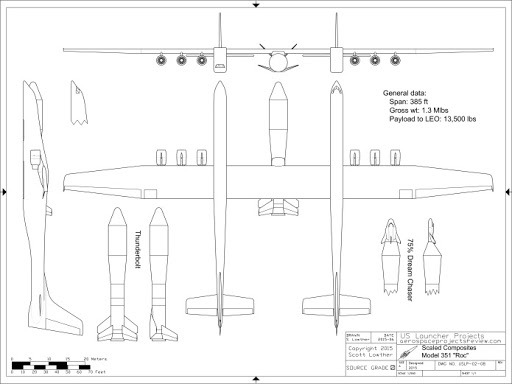 The A380 also had a requirement for a "stabilized shoulder", which was intended to prevent runway contamination by FOD. This requirement added a 50ft strip to each side of the runway. Since the span to outer engines is 168ft, the stabilized width was 40ft outside the engines. Stratolaunch engine span is 220ft, so adding 40*2 feet of stabilized surface makes total width 300ft. This is pretty standard for a 200ft runway.

It seems on the basis of this special approval for the A380, a 200ft runway would be approved for Stratolaunch.

Not the answer you're looking for? Browse other questions tagged runways scaled-composites or ask your own question.