Is there a specific purpose for the silver "swoosh" on Air Force One?

Air Force One, just ahead of where the wing joins, has a silver "swoosh" on the bottom of the fuselage: 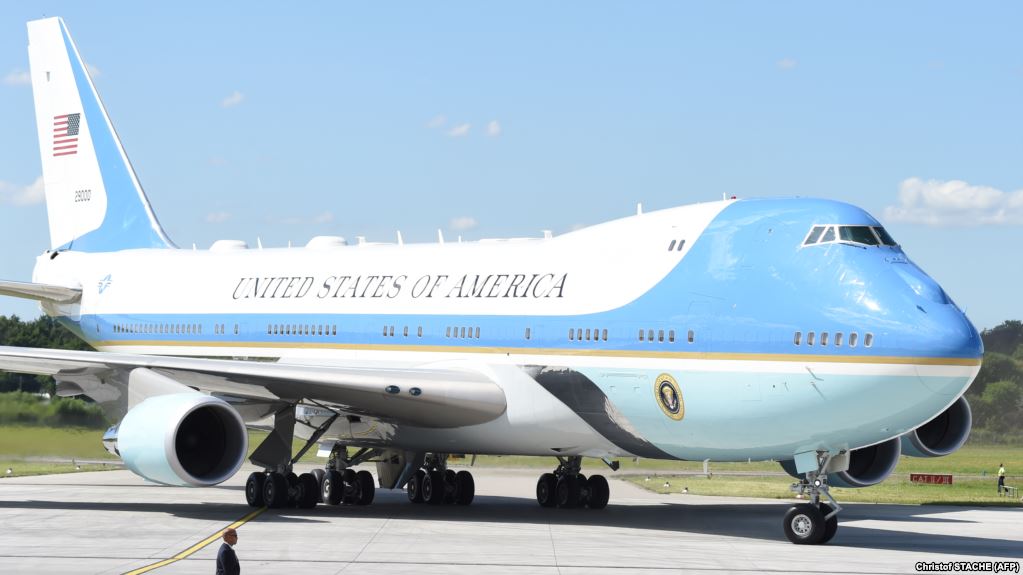 Air Force Two, or other congressional aircraft painted with the blue/white livery that I was able to find do not have that same feature: 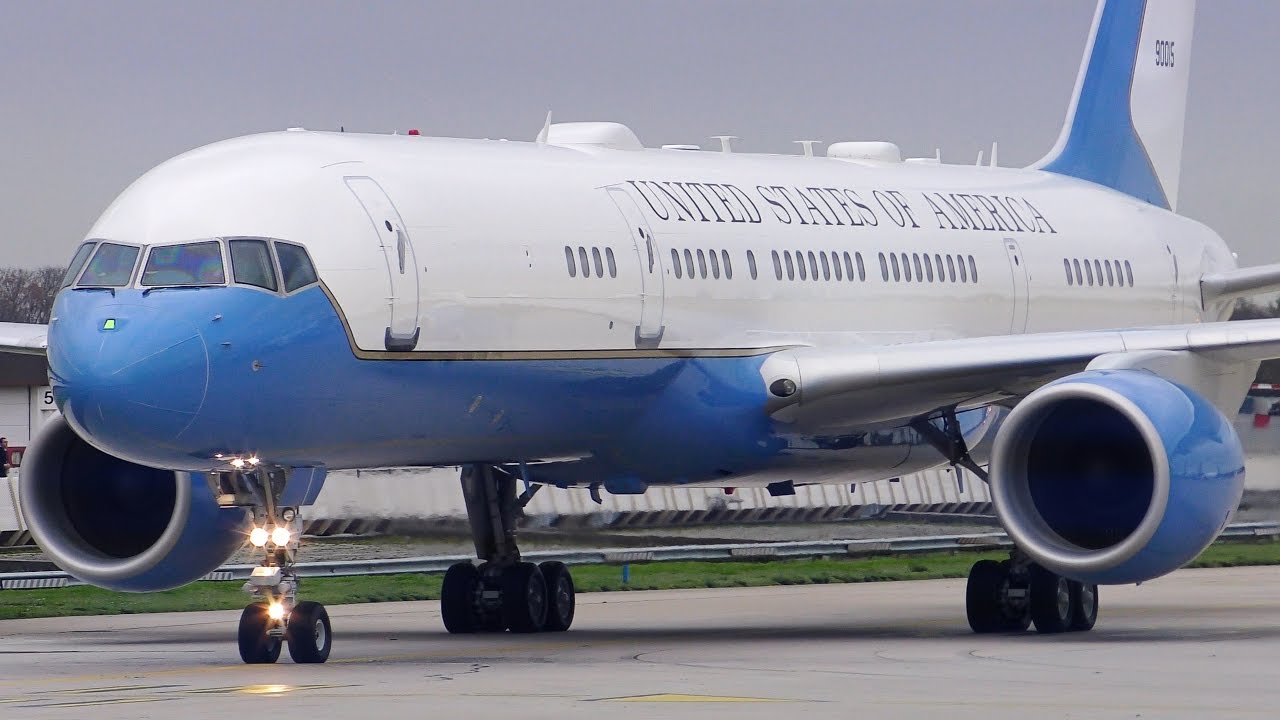 What is the purpose of this "Silver Swoosh"? I was bale to identify the following two paths of reasoning, which raise additional questions:

Option 1: Part of the Paint Job

Option 2: It fulfills a defensive function

It's just for looks; an area of unpainted aluminum, polished.

In this close up you can make out the rivet lines and skin laps of the bare aluminum surface. With a little work it's easy to get a finish like chrome plate, especially on a queen of the sky like that. 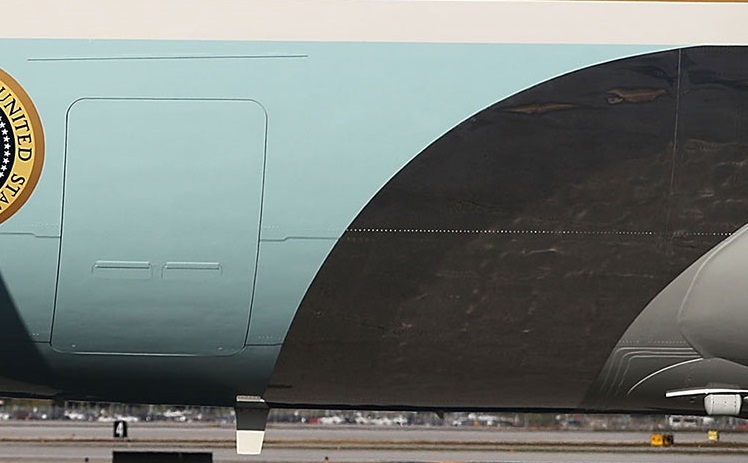 Back during American's natural finish paint scheme days, 80% of the fuselage was unpainted and polished. AF1 just does it on a little patch so it's like a chrome accent.

There was significant weight saving in AA's case, but they finally gave in and painted their entire airplanes because the polishing has to be done regularly and is a pain, and over time the polishing, on an airplane that spends a lot of time outside and constantly re-oxidizes, slowly removes the pure aluminum cladding of the metal that is its corrosion protection.

Vinyl wrap is now starting to become common on airliners, and in theory you could probably do that sort of accent today with "chrome look" vinyl wrap, but AF1 has had that paint job for decades. 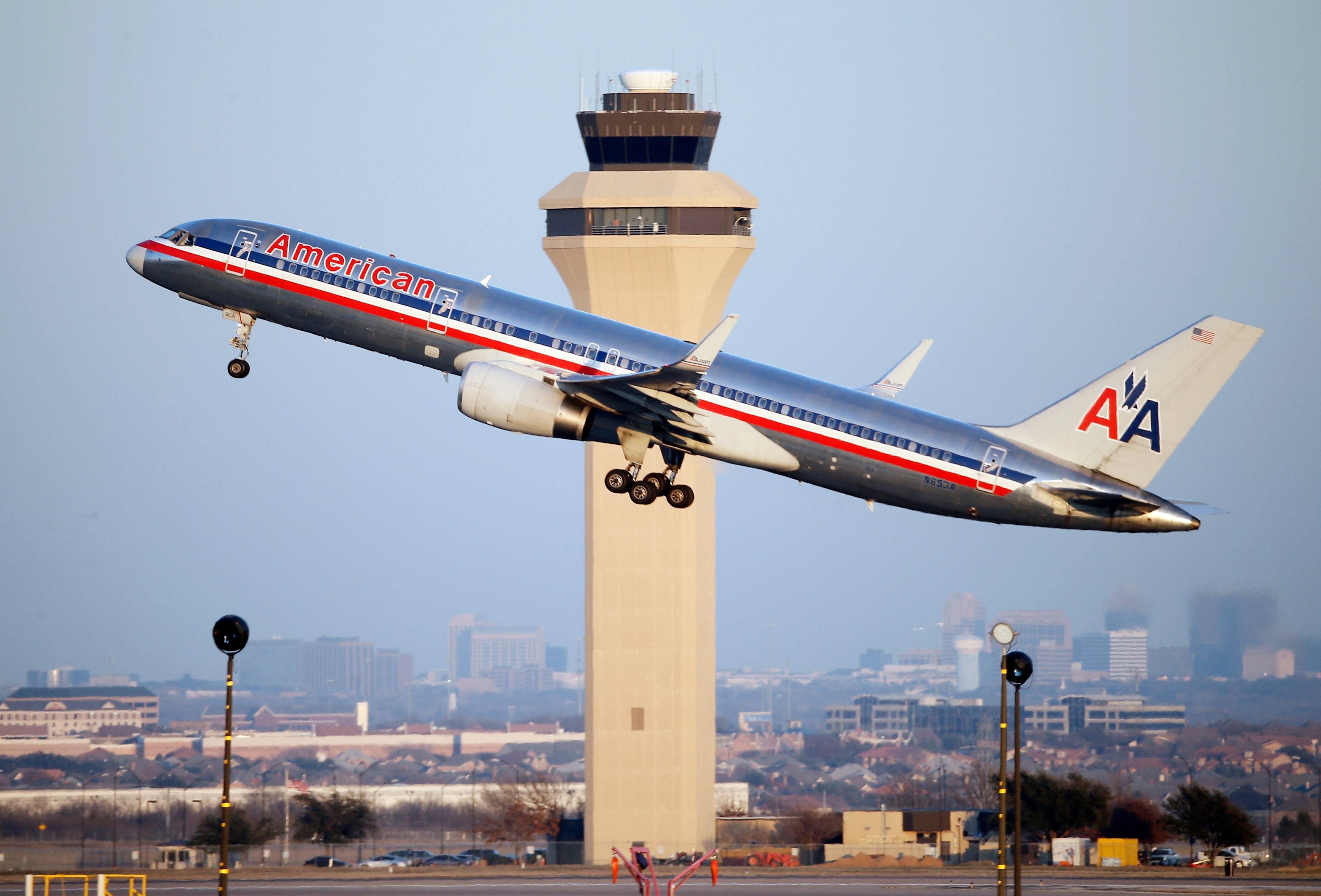 As a follow up to this, it is just part of the paint/decoration. Polished aluminum.

This pic is directly over my house. They use the local airport for training, on a monthly basis. 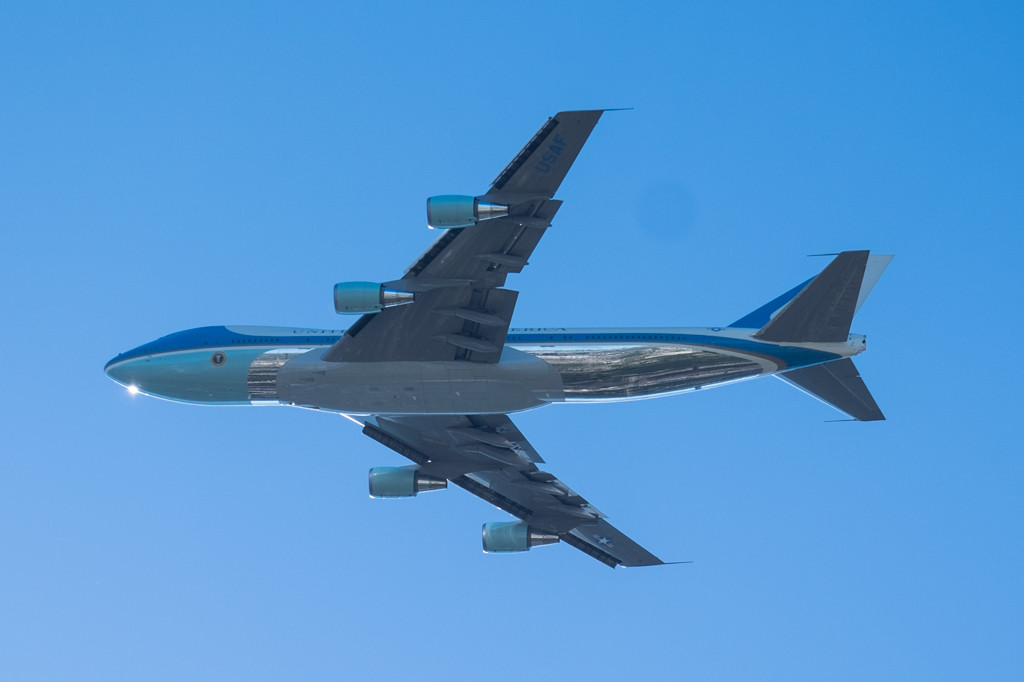 (Image taken by me, directly over my house.) 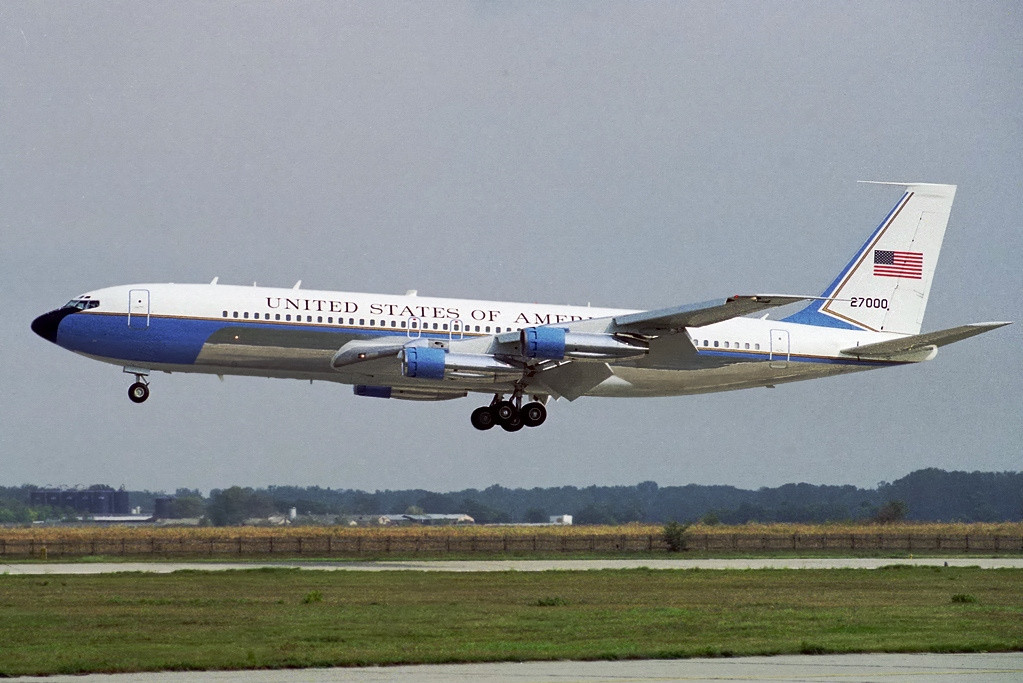 As a result of aerodynamics expertise increasing toward the end of the 1960s when the Boeing 747 was being designed, Boeing designed an aerodynamic fairing to smooth the turbulent airflow at the wing root where the wings attach to the body.

During the development of the 757 and 767 in the very late 1970s Boeing decided to utilize composite materials in order to save weight on light aerodynamic components like flight controls and fairings... eventually Boeing applied this weight saving technology to the wing-to-body fairing of the 747.

Because composite components cannot be polished to a shiny luster like aluminum can, Boeing paints these parts grey.

The "swoosh" on the 747 AF1 is a result of the polished area (which is uninterrupted on the 707 AF1) being interrupted by the painted composite wing-to-body fairing.

Regarding the 757 (C-32A) livery which lacks the polished metal aspect of the 747, it may have been omitted due to the C-32 not having the specific primary role of transporting the President. The C-32 is intended to carry the Vice President, the first lady, and the secretary of state. Other members of the president's Cabinet and members of Congress have flown aboard the C-32A, as has the president when traveling on short domestic trips where the range or capacity of the 747 is not required or the runway is not long enough to accommodate a 747.

Perhaps the most likely explanation for the 757 not having a polished metal area is that it takes too much manpower to keep the bare metal areas of the two 747s polished and looking good for the cameras.

Not the answer you're looking for? Browse other questions tagged feature-identification paint air-force-one or ask your own question.

33
Why is there a hole in one of the layer of an airplane's windows?
33
What is this on top of the Air Force One?
14
Has a C-130 ever been designated as "Air Force One"?
34
Who has final authority over Air Force One?
11
Do any other nations have an equivalent of the "Air Force One" call sign?
3
How do the military pilots of Air Force One train for exceptional circumstances in an airliner not designed for high performance?
5
What is the purpose of the air inlets on an A320neo's pylon (LEAP-1A)?
17
Are these two objects in cockpit of Antonov - AN 225 Mriya fans for air? What is their purpose?