Why isn't the bell distribution used?

Something like it is widely used, only not by this name.

Although less elegant and general than Prandtl's paper, the same solution was found 17 years later by R.T. Jones when he optimized the ratio of lift to mass of wings in NACA TN 2249. The figure below is from the concluding page of this report. 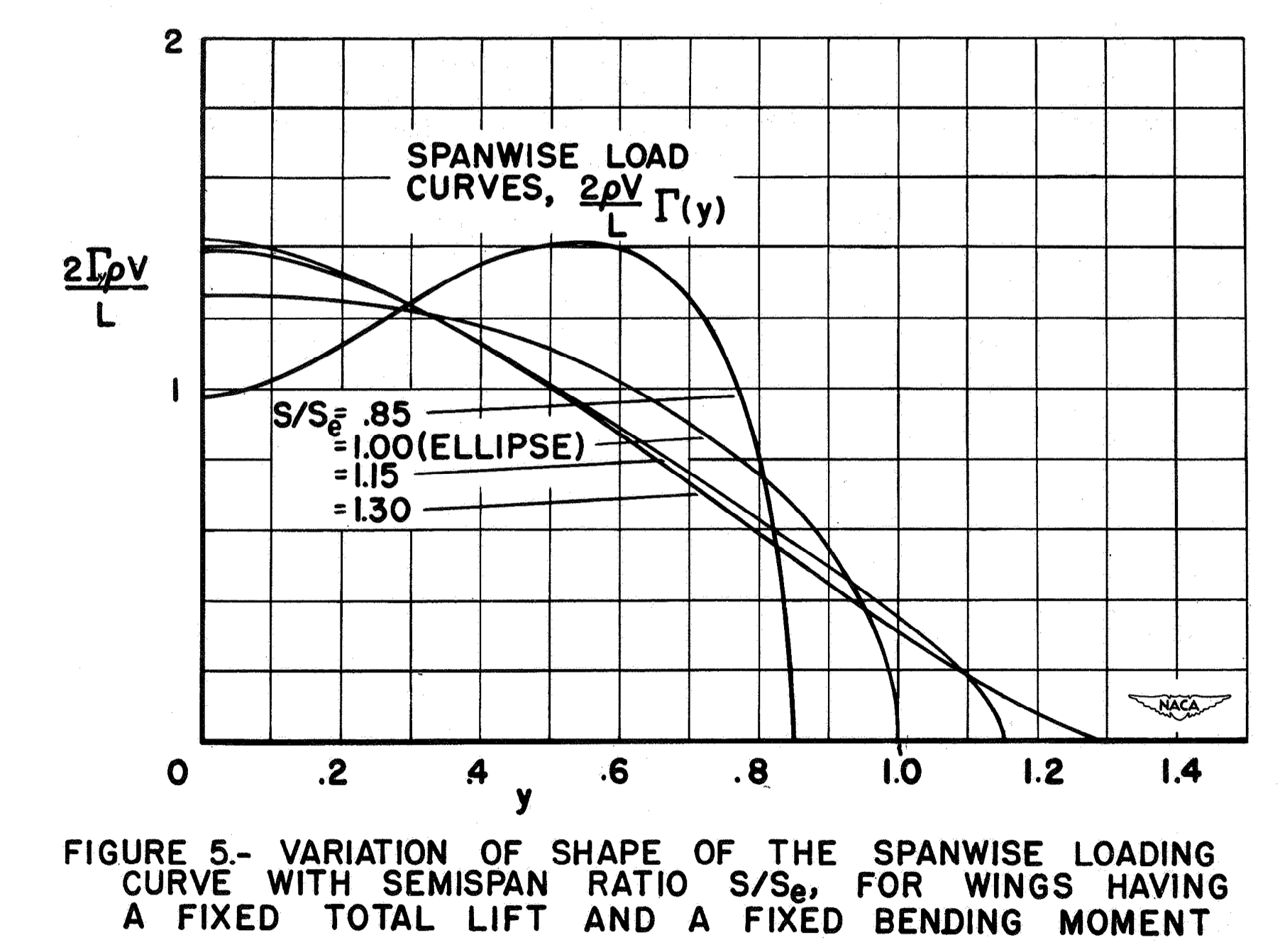 However, induced drag is not all. By increasing span, wing surface area is also increased which will increase viscous drag. Therefore, the optimum really is a combination of both; having the least amount of wetted surface for the most net lift (total lift minus wing weight). This is somewhere between an elliptical and a triangular load distribution where size also matters. Small aircraft are closer to the elliptical distribution whereas large aircraft tend more to the triangular one. Negative lift at the tips only happens with extreme span to elliptical span ratios (note the curve for S/S$_\text{e}$ = 1.30). Negative lift as in the bell-shaped lift distribution, however, is a prerequisite for the Horten type of flying wings because it allows to create proverse yaw. If you have a multi-engined aircraft and need to size the vertical surface for the engine-out case, covering adverse yaw will be trivial and there is no need for a true bell-shaped lift distribution.

i think the short answer to your first question is that there aren't very many aircraft without vertical surface. Only a few body-style such as flying wing come to mind, i have a friend who designed one recently.

For your second question no unless you're approaching the speed of sound, "inviscid flow" simplifies equations by omitting complexity with negligible effect where the flow of fluids with low values of viscosity can be assumed. i would say in practice you would have to describe a very specific scope within which your function would be considered ideal.

7
How to recognize the horizontal winglet in the Horten design, or the experimental glider in this video?
2
Solutions to improve the aerodynamic behavior of a UAV