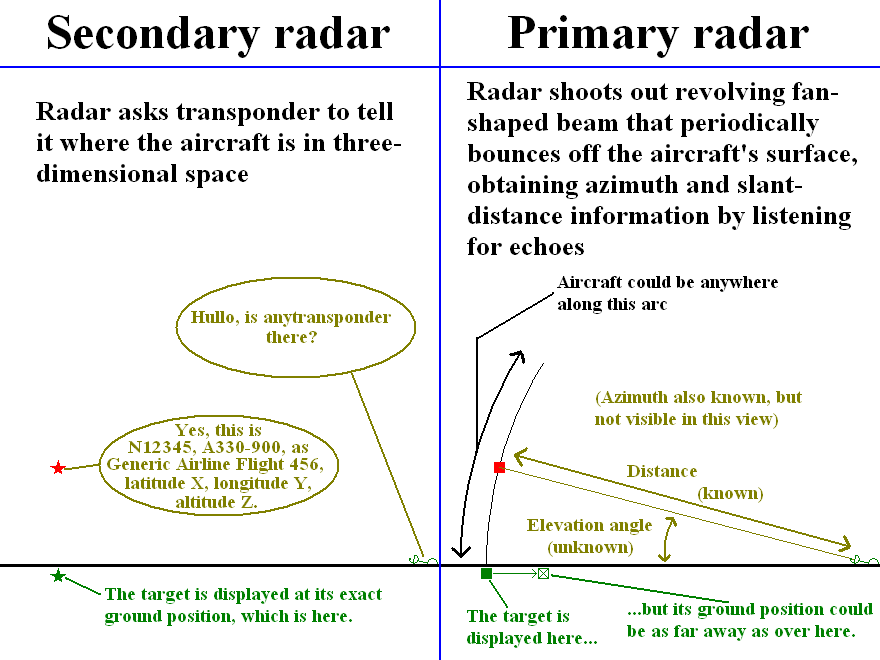 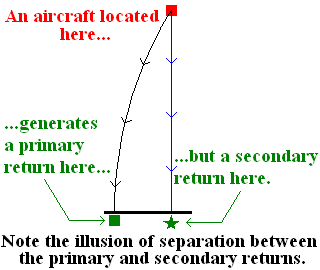 10
How do ATC radars know where to position a primary target?
4
How do stealth aircraft get ATC?
16
Does a secondary surveillance radar need the support of a primary surveillance radar?
1
How does radar receive Mode C information?
11
How does ATC locate a stealth aircraft if its transponder fails?
3
Why can’t air traffic control radars determine the altitudes of primary targets?
16
Why do (or did, until very recently) aircraft transponders wait to be interrogated before broadcasting beacon signals?
0
Why can’t a single-fan-beam radar determine the elevation angles of its primary targets?
3
Does 'RADAR' include MLAT or ADS-B, etc?