What is this 4-propeller plane?

My dad noticed it flying quite low today, sadly we do not have a better photo.

Plane was spotted in northern Poland, around 9.30AM, near border with Russia/Kaliningrad. 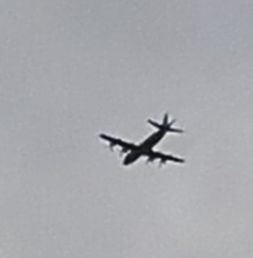 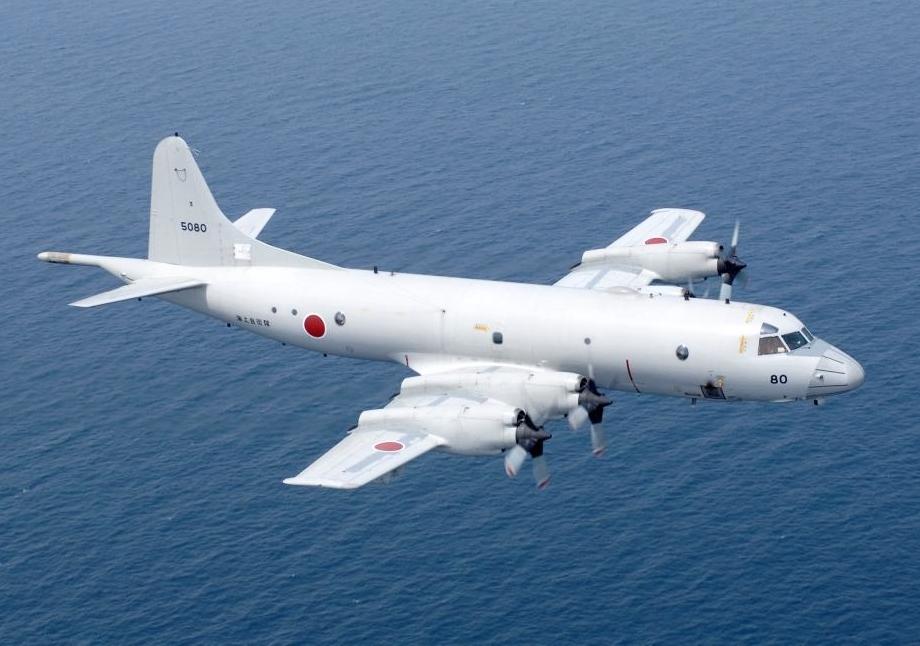 Where you spotted it would help with probabilities.

However - the tail marks it out as a Maritime Patrol aircraft, of which the only low-wing 4-engine one is the P-3 Orion operated primarily by the US and Oz.

While I personally would have thought it was an Orion P3 (as it resembles the Orions flown by the NZ airforce), I suggest that Sanchises suggestion of an Ilyushin IL38 (not II38) seems more likely. This is based on numerous online images of both craft 'at a distance' and the location. The wing shape appears (to me) more like that of the IL38, and one could 'pretend' (given the small image size) that the outer engines appeared somewhat smaller, as is the case with IL38's 'at a distance'.

The IL38 is or was operated by USSR/Russia and India.
Depending on how close the location was to the Russian border the aircraft may have been in Russian or Russian-Kaliningrad airspace. The latter would seem to be an entirely likely location for such an aircraft. It is also entirely possible (and I have no knowledge either way) that Russia has overflight rights for military aircraft between Russia proper and the Kaliningrad exclave. 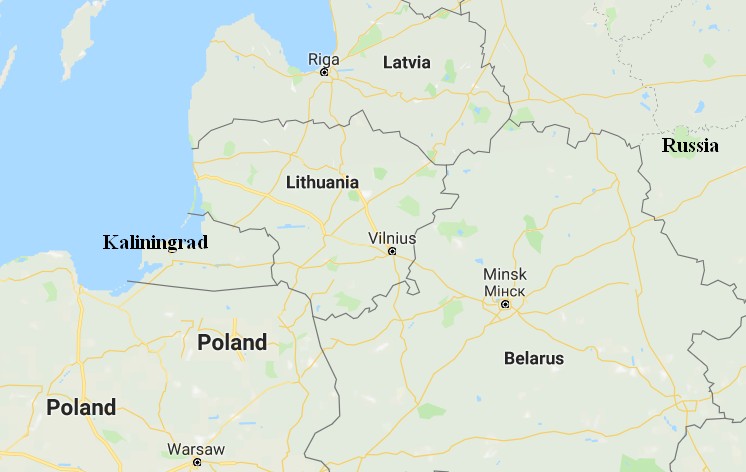 Apart from the US Navy (whose aircraft may turn up almost anywhere :-) ) none of the 18 operators of the P-3 are anywhere near the location noted. .

Here is an image of a US Navy P3 Orion.
It will be seen in many of the images linked above that from a distance the wings tend to appear slightly swept forward due to the larger rear root to tip taper compared to the leading edge taper. 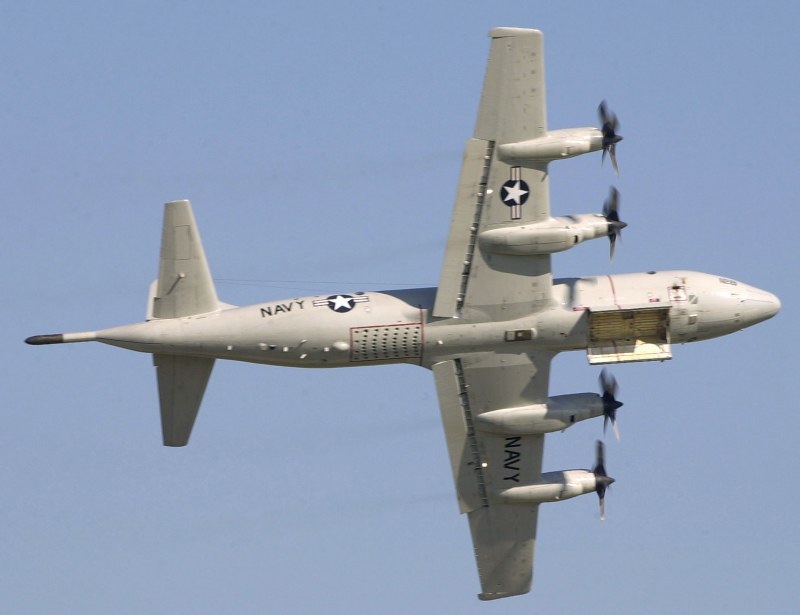 Looking at the many IL38 images linked above shows the wing to appear at a distance as thinner and squarer ended than a P3 Orion. 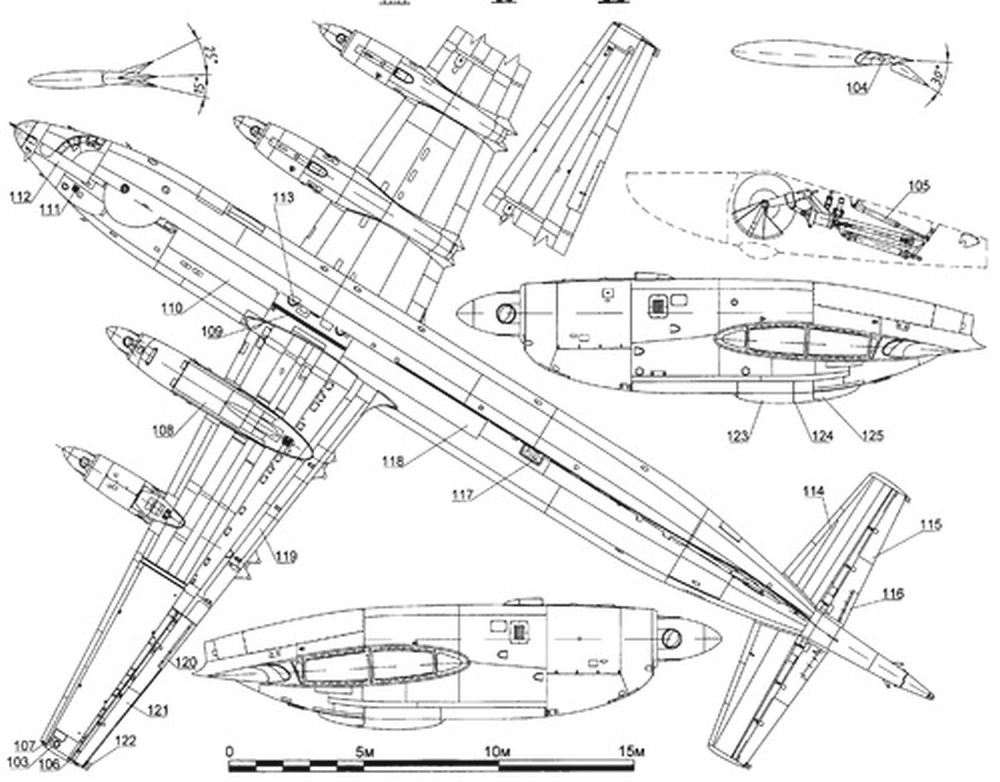 10
What is this single-engine low-wing propeller plane?
4
Identify canard, low-wing, single pusher-prop plane over Upstate NY
14
What is this plane with its thick cockpit?
31
Is this contrail from an airplane or a rocket?
8
Radial-engine twin with square/straight tail
5
Aircraft with large, double orange lights at night