I found some specifications of the PBY Catalina that mention an APU, but I did not find any other references to this APU. It seems logical that such a plane has an APU, and that this APU is not like modern gas turbine that may be fitted on airliners.

What does the APU look like in this aircraft? Where is it located?

The link you provided is for a Canadian PBY-5A which were called "Canso" in Canada. I flew these aircraft in water bombing operations during the early 1980's.

In your link it describes the 1955 installation of a 28v Homelite APU. It was installed on the left (port) side of the aircraft in the "living quarters" compartment behind the landing gear. The Homelite APU was powered by a 1 cylinder 2 stroke engine, and were often referred to as a "Putt Putt". They were only used if the Main batteries were weak or discharged.

This is a photo of a Homelite APU from a B-17. They were also used on B-24s and other large WWII aircraft. It is nearly identical to the ones we used in the civillian PBYs that I flew. 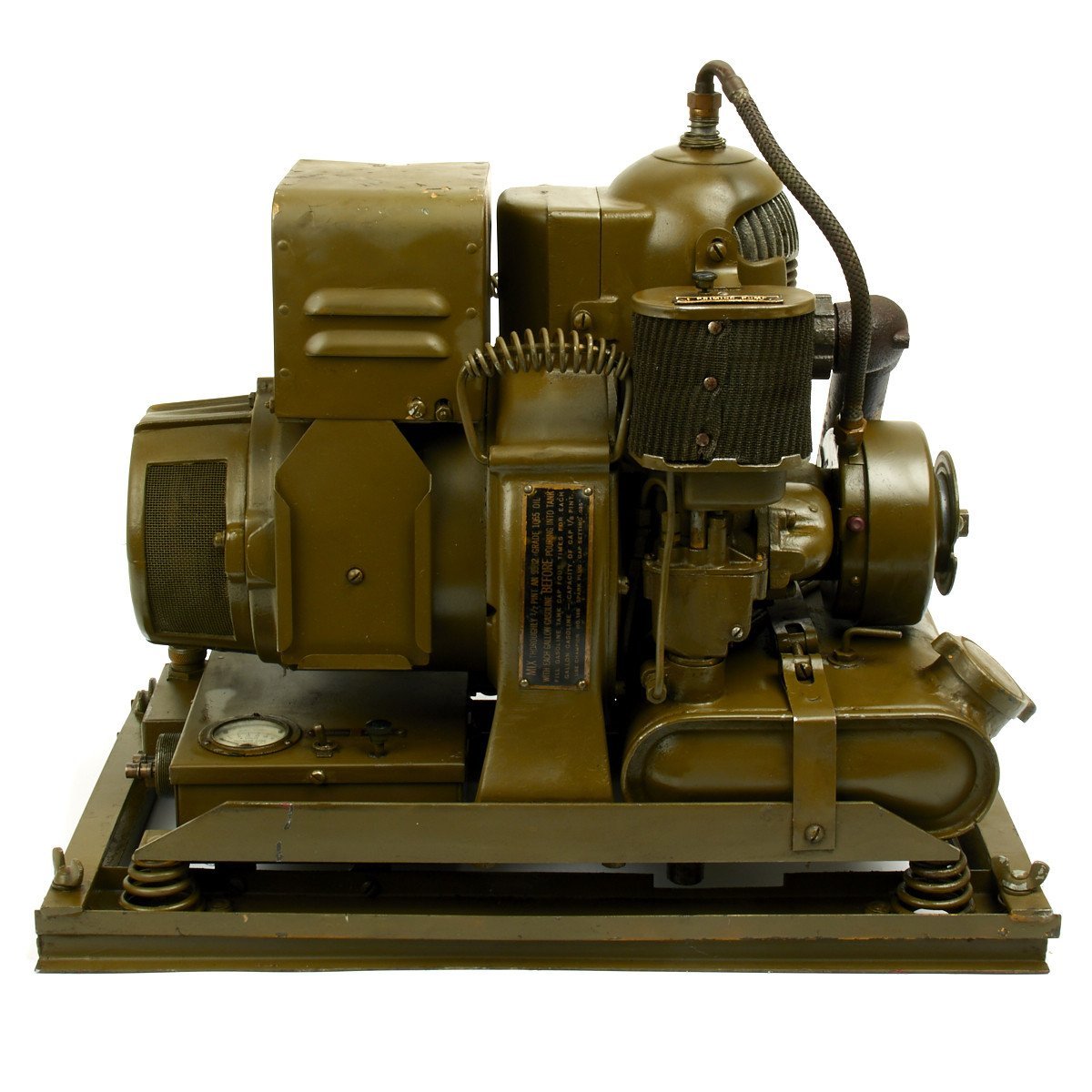 The original military PBY-5A APU installation looks a little different. It appears to be located on the starboard side in the central compartment near the landing gear. It would have been removed when the water bomb tanks were installed. 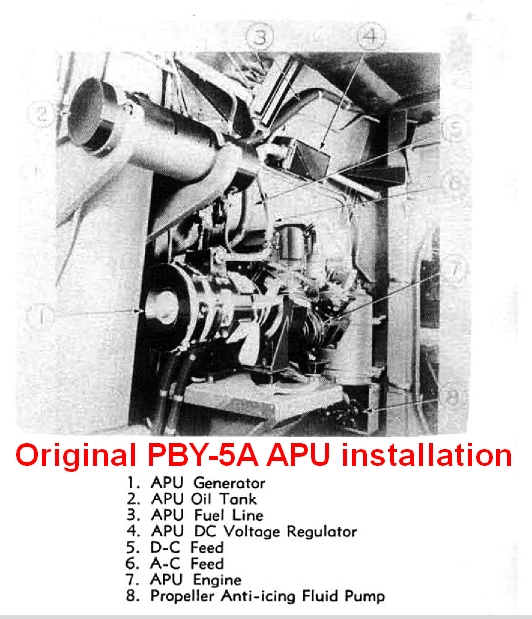 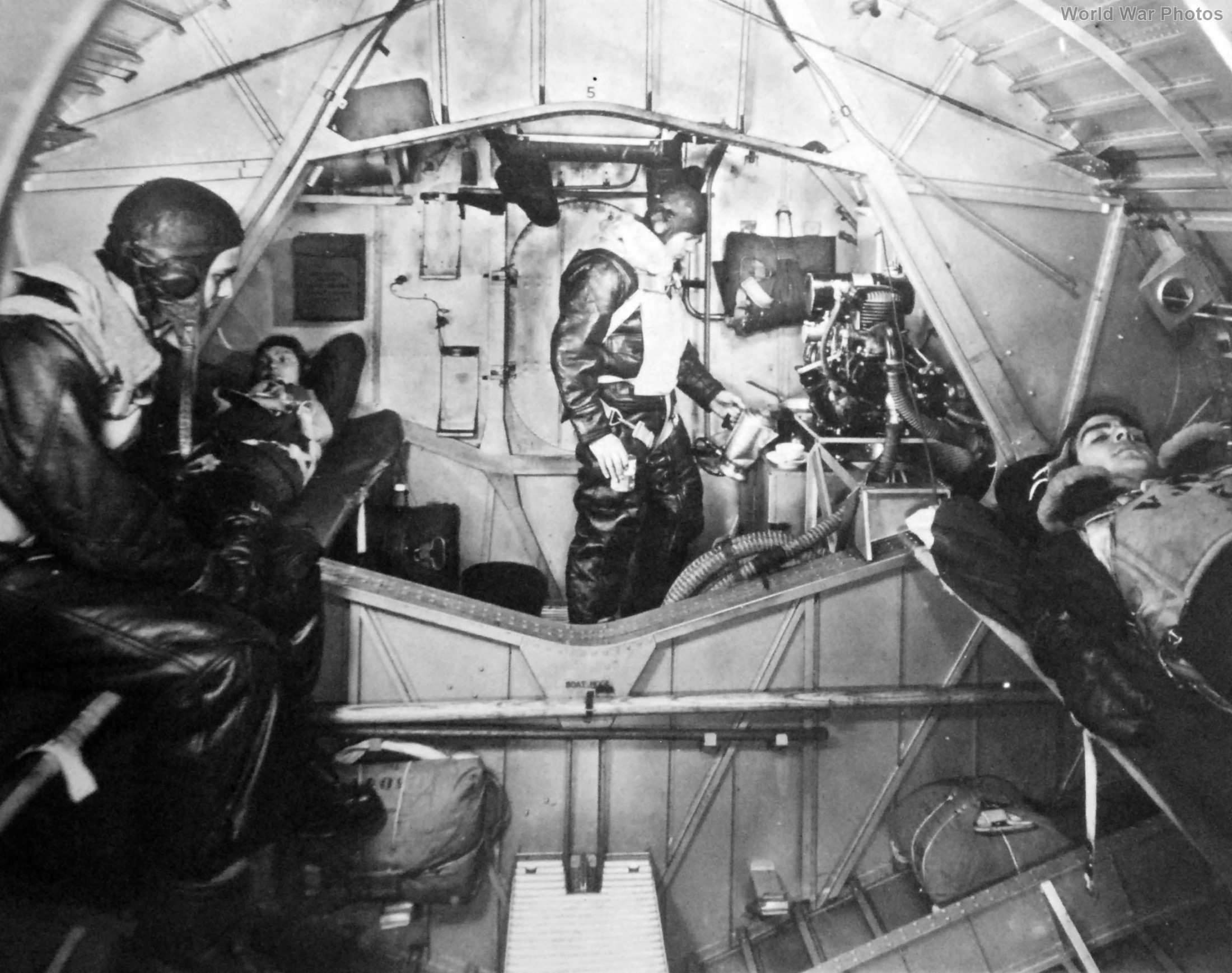 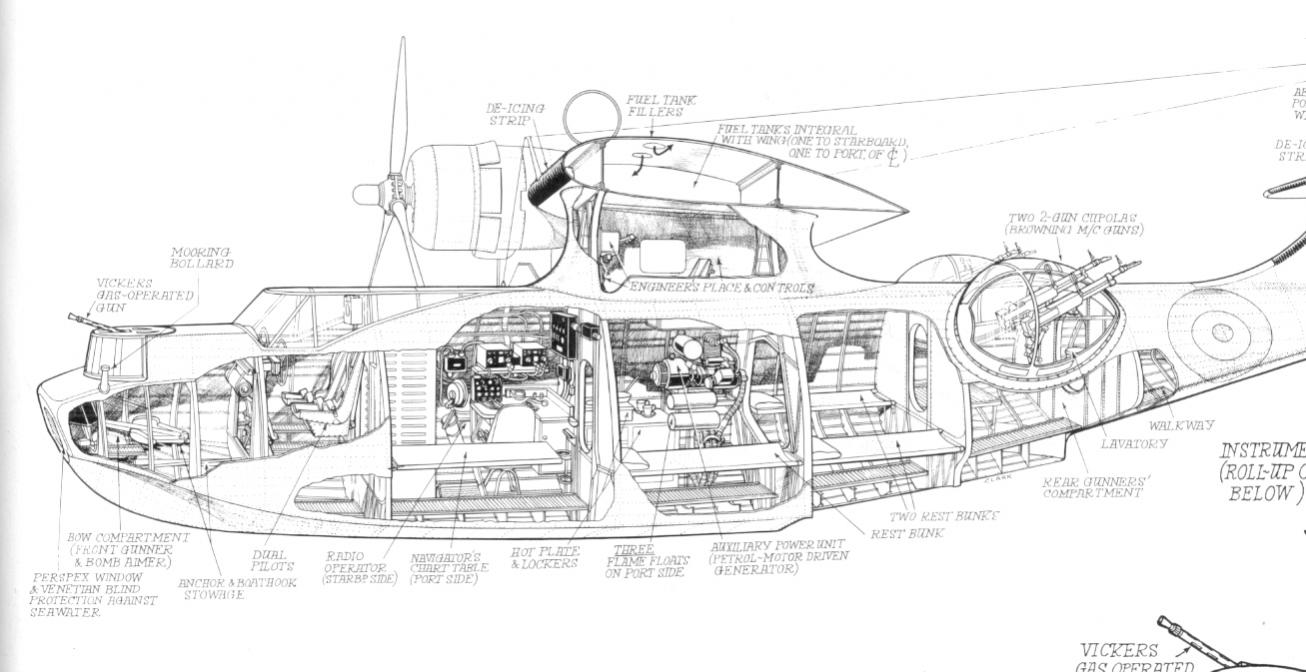 Not the answer you're looking for? Browse other questions tagged apu pby-catalina or ask your own question.

13
Where does the APU draw its intake air?
22
In what conditions is the APU used in midair?
18
What is this device protruding from the rear of this 787?
5
What type of engine/motor is used in aircraft APU?
14
Where is the APU in the case of an S-duct (like the L-1011)?
8
What is the APU actually used for?
8
What is the fuel source for the APU on a B737?
2
Where does the "APU Auto Shutdown" message appear?
2
Why does the APU Master Switch flash during a normal APU shutdown?
1
What's the starting envelope of APU?