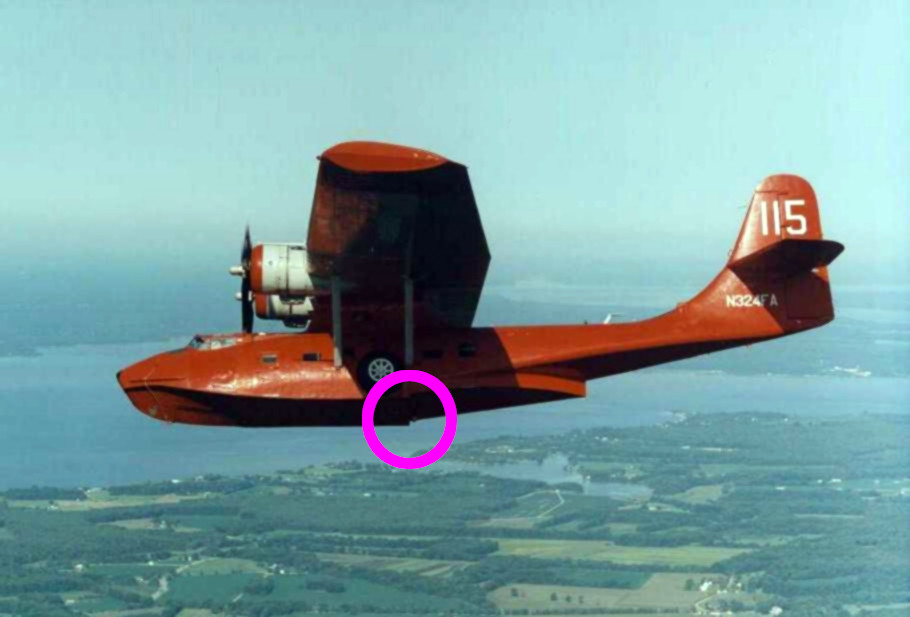 Landing and taking off is done on the step. During the takeoff, the aircraft is rotated forward until it is planing on the float or hull portion forward of the step; less surface is in contact with the water. A notable increase in acceleration can be felt as the aircraft rises and rotates onto the step, and then a further slingshot effect felt as the remaining drag ends as the float or hull separates entirely from the water.

Land is the reverse; the landing is made on the step, or the section of the float or hull forward of the step; high speed water taxi is done "on the step," and low speed taxi is done by reducing power until the aircraft sinks deeper into the water in a condition known as "plowing."

The step is a hydrodynamic feature which causes a break in laminar flow along the float or hull; with an adequate increase in speed this serves to decrease drag along the portion of the hull or float aft of the step. For simplicity when flying seaplanes, operation on the forward area is simply referred to as "on the step."