Is it unprecedented for an F-16 to get hit by its own bullet(s)?

According to Dutch state broadcaster NOS, an F-16 was hit by its own bullet(s) in a training exercise:

The F-16 that in January suffered considerable damage during a training exercise above Vlieland turns out to have been hit by its own ammunition.

They also added a picture of the damage: 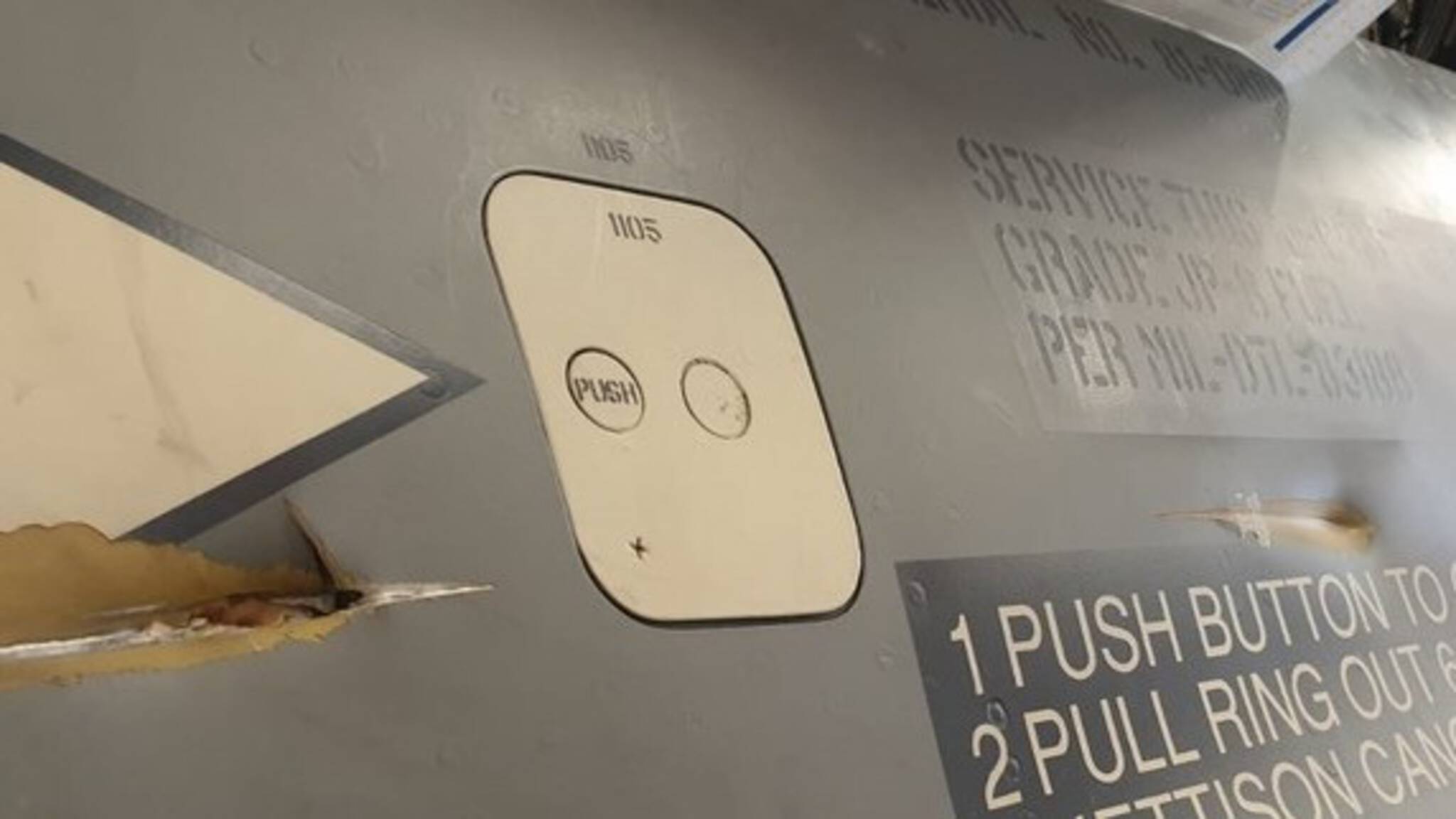 Comparing that picture with the following stock photo, it looks to me like the bullet that caused the damage entered from the front. Of course it could also be due to the aircraft flying at a high velocity. 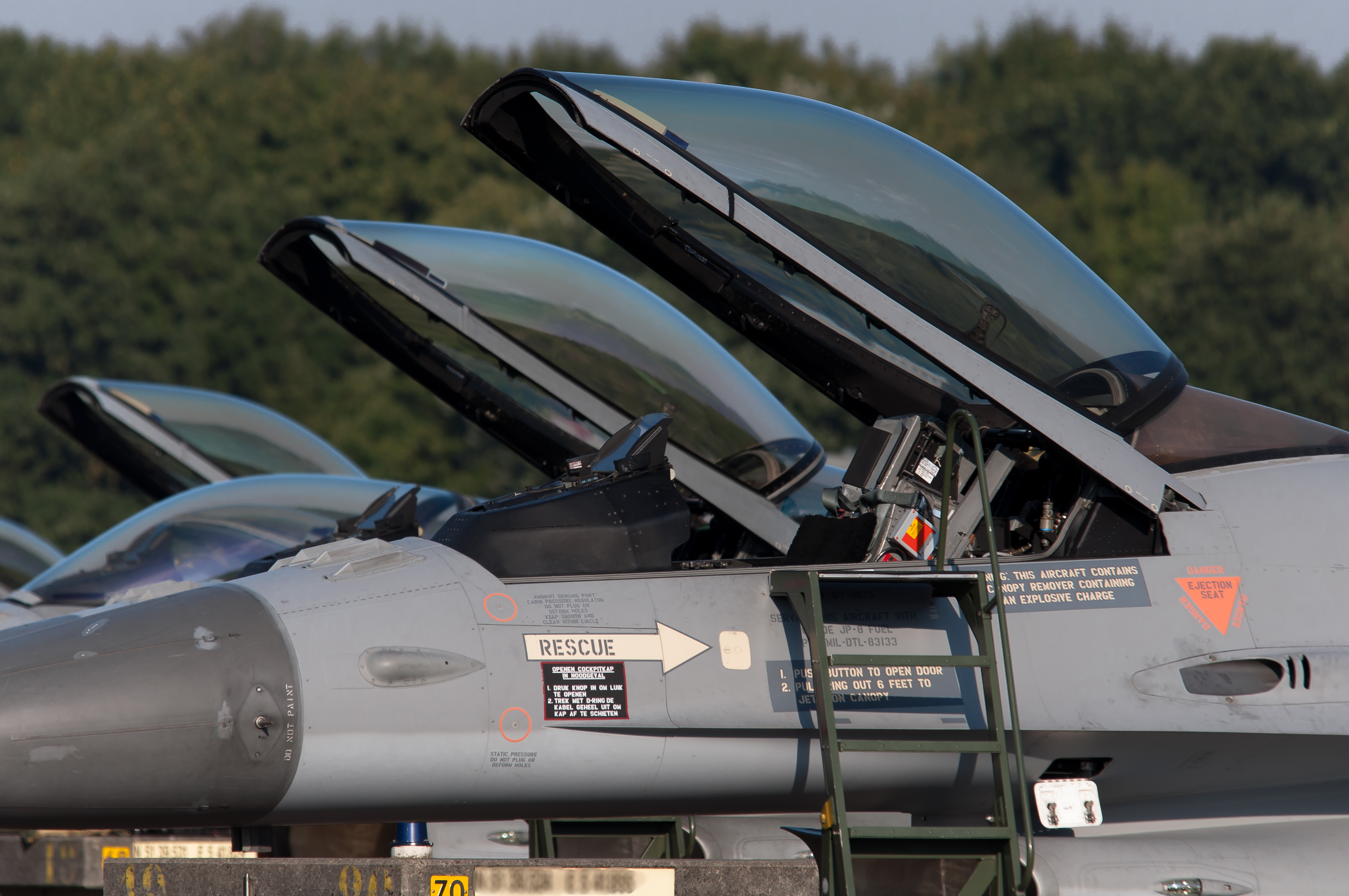 Is this unprecedented? Or are there any records of other F-16 jets getting hit by or collide with their own bullets?

I can find no record of an F-16 shooting itself down prior to the Dutch incident. There is certainly nothing on the wikipedia page for aircraft shootdowns or anywhere else I can find.

However its not the first aircraft to manage the feat. In 1956 a US Navy F-11 Tiger became the first aircraft to shoot itself down, whilst testing its cannons on a test flight. The pilot fired a long burst of cannon fire then entered a shallow dive and hit the afterburner, shortly after the aircraft was hit by its own bullets.

Not the answer you're looking for? Browse other questions tagged military aviation-history f-16 damage aerial-combat or ask your own question.

6
Where do all the bullets end up?
8
Is it possible for a fighter jet to shoot itself down with an IR missile?

11
Can a fighter jet be hit by guns?
3
Why was the TSR-2 literally burnt down even before its first official flight?
14
If a circling airplane (AC-130) fires a bullet how does the plane's trajectory alter the shell's flight path?
21
Which aircraft have fought against its own type in active combat?
8
Is it possible for a fighter jet to shoot itself down with an IR missile?
1
What procedures are used for midair refueling without air supremacy?
7
Are there any plans to make the QF-16 into a drone for actual combat missions, or a fully autonomous fighter?
2
How would a hole in the side of a plane affect its flight?
5
What is this aircraft and its submarine?