I have a vintage Kollsman altimeter A.C. U.S. Army. I can't read the text on the front because of the needle arms are in the way, but might state:

Back plate is very hard to read, but does state:

Any info on it or what aircraft it came from? 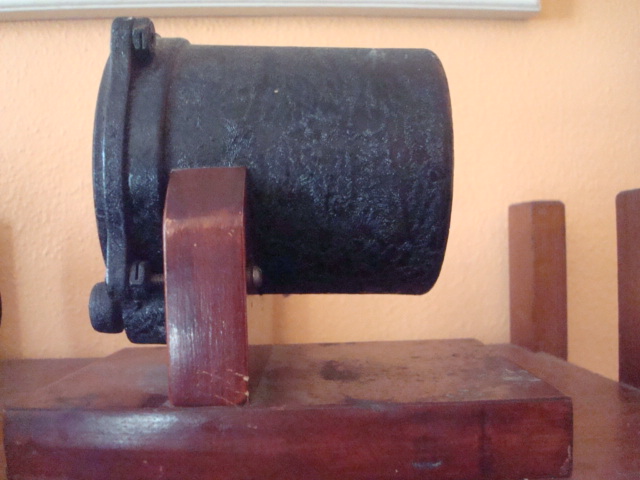 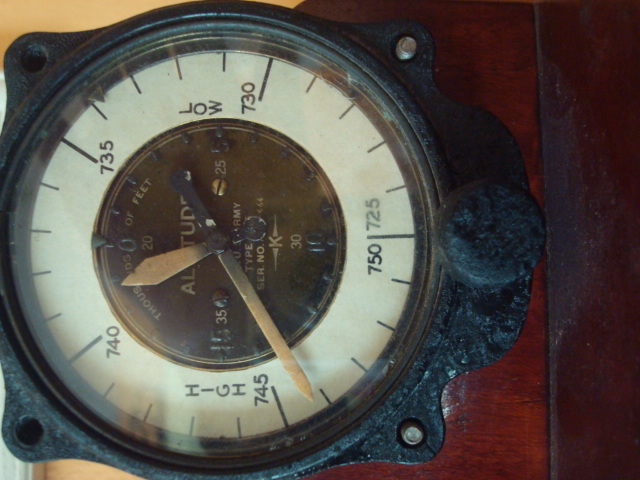 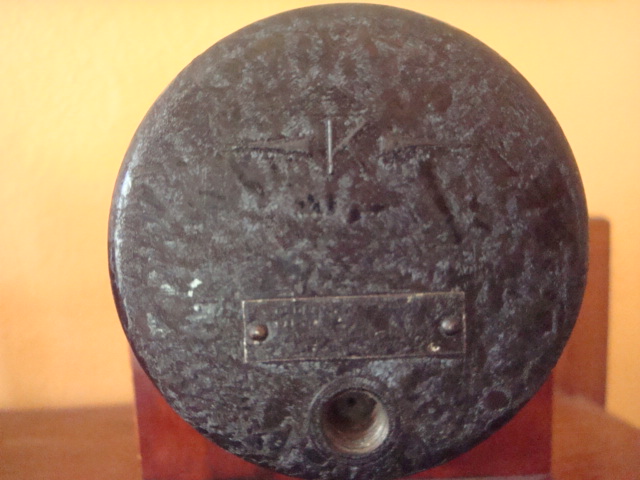 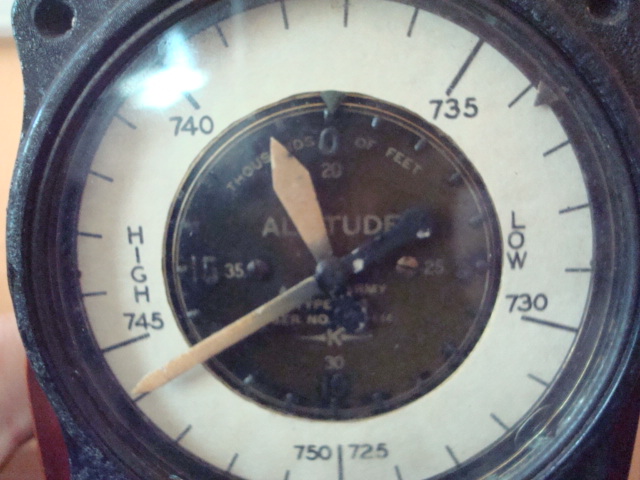 You should think about selling that altimeter to a museum because you have a piece of history. Kollsman was one of the first people to make barometric altimeters and a Kollsman was used on the first deomonstrated instrument flight by Jimmy Doolittle.

Paul Kollsman (February 22, 1900 in Germany – September 26, 1982 in Beverly Hills, California) was a German-American inventor. He invented barometers and instruments for instrument flight in airplanes.

Kollsman studied civil engineering in Stuttgart and Munich (Technische Universität München). In 1923 he emigrated from Germany to the United States. He worked as a truck driver until he found a position at Pioneer Instruments Co. in Brooklyn, New York. In 1928 he founded his own company, Kollsman Instruments Co., with $500 of seed money.

He spent a long time searching for the right opportunity to launch his product, then Jimmy Doolittle flight-tested his instruments. His instruments were later used in the NASA Apollo program. The altimeter setting window of the sensitive aircraft altimeter is named the "Kollsman window" after him.

Gentleman, Check out the Smithsonian. Many of Kollsman's instruments and those of his engineers, including my grandfather Victor Carbonara, are in the Smithsonian Archives.

Not the answer you're looking for? Browse other questions tagged altimeter or ask your own question.

8
What do the pointers on a Kollsman altimeter indicate?
5
How will the altimeter read in air colder than ISA?
2
How are altimeter settings estimated?
8
From which aircraft does this vintage altimeter come from?
3
Altimeter setting and pressure altitude
0
Calculation of temperature correction for altimeter
13
Why can't you just set the altimeter to field elevation?