Why are tugs the least priority when talking to ground?

I was listening to this ATC conversation (3:10) and wondering: 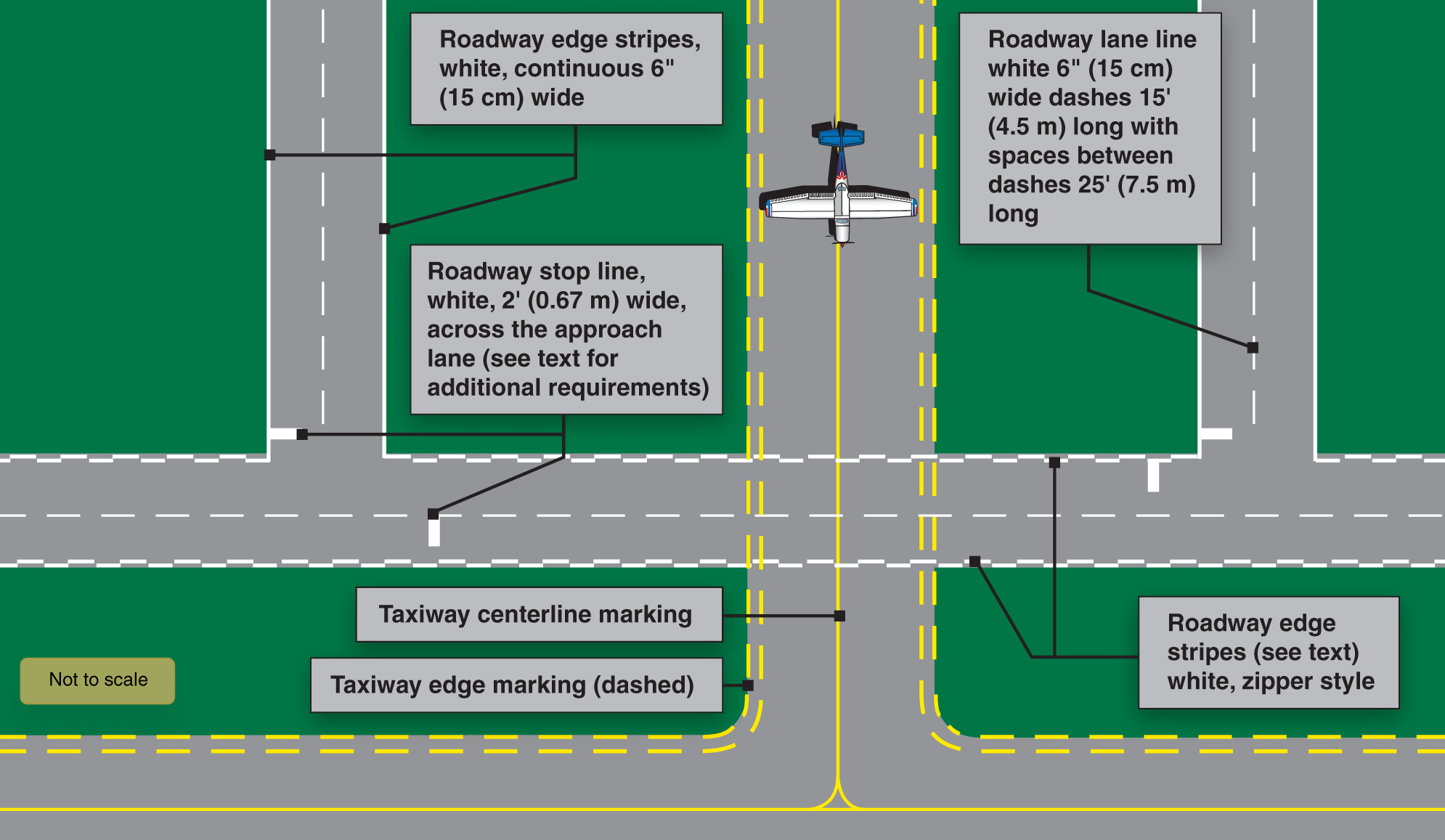 1) The video you are specifically referencing is JFK (as you probably know). JFK has a very complex airport layout and generally is very busy. There are a variety of reasons "tugs are last priority."

While it's not a specific rule to always allow airplanes under their own power to move first - Air Traffic Control exists to expedite the flow of traffic, which includes ground traffic, and often times tugs are just slower and because they are often relocating to different gates, pads, or hangars, they tend to get in the way of the normal flow of traffic.

Often times departing airplanes need a specific sequence (order) at the departure runway which cannot be delayed by lower-priority things such as airplanes being tugged around the airport.

Airplanes that are being tugged around are not under their own power and not burning nearly the amount of fuel that a taxiing aircraft is. Again, specifically with JFK, there are so many airplanes the ground controller must keep things moving to have an even somewhat organized and expedited flow. Often times, tugs are moving airplanes that are not filled with passengers, so the theory being "they can wait" (needs of many outweighs the needs of the few).

Even more often, and specifically with JFK, the airlines schedule causes those "tugged" airplanes to want to come into a one-way "alleyway" in the ramp when many revenue passenger filled planes are trying to exit. The tug with the airplane gets to wait, because they physically can't get into the alleyway anyways until all the airplanes taxiing move.

2) In the US, airports have what are called movement areas and non-movement areas. Movement areas are generally controlled areas, by either ATC "ground control" or by a "ramp control." Non-movement areas, contrary to its name, are areas that are not controlled by ATC or a ramp control and up to the user to maneuver without control instructions. Tugs only communicate with ground when they are on movement areas (taxiways and runways). Roads are generally non-movement areas. At some airports (JFK being one of them) when a road intersects a movement area, a vehicle on the non-movement area must always give way to traffic on the movement area. So, a tug driving around without an airplane attached would be on the road most likely, and only talk to ground control if that specific airport required a clearance to "Cross" the taxiway at the road. This is commonly referred to as a "look and go" operation. Look and go is specifically authorized only for roads that intersect taxiways at certain airports, and never allowed for runway crossings. Busses almost never operate on taxiways, except to cross them as described above. In general, unless a vehicle has a specific purpose to use the movement area, they'll use a road, because it's easier.

14
What are the differences between "ground stop", "ground delay", and "gate hold"?
3
When there is a holding pattern assigned by a civilian airports ATC, do military aircraft get first priority over landing?
17
Do you say prefix K for airport codes in the US when talking with ATC?
13
What exactly are these unusual flight code names that require ATC priority?
11
When to switch from ground to tower frequencies at controlled airports in the US?
1
Is a VFR flight following request implied when talking to tower and advising them of your intended airport?
4
How does ATC direct aircraft on ground from the parking to the runway?
3
What are the meanings of these terms used in ATC ground communications?