Does the US export the Mark 77 aerial bomb? [closed]

Ask Question
Asked 11 months ago
Active 11 months ago
Viewed 208 times
0
$\begingroup$
Closed. This question is off-topic. It is not currently accepting answers. 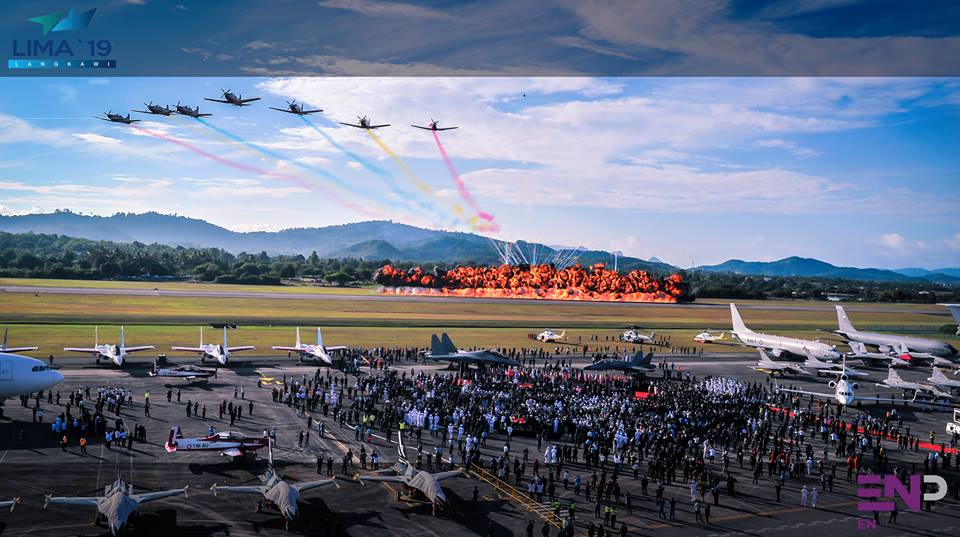 The Mark 77 bomb used by US fighter aircraft detonates with an impressive array of inferno when dropped in a cluster which is often done at airshows.

EDIT: I know of US's MOAB and Russia's FOAB, but I would like to know if other countries have conventional incendiary bombs

I cannot find any info on the export status of the Mark 77 with a routine search, and plenty of reports of media attention to its use, which leads me to believe there is not a huge market for it among US allies due to the potential for negative press.

For your second question, the Russian equivalent are the ZAB-xxx series of bombs, where the acronym stands for incendiary airdropped bomb (Zazhigahtel'naya Aviabomba) and the number is the warhead weight in kilograms. It seems the most used version at the moment is the ZAB-500. Variations include the OZAB and OFZAB, where the O is for fragmentation (Oskolochnaya) and the F for high-explosive (Fugasnaya). I have not been able to find a link with info on the OZAB version. 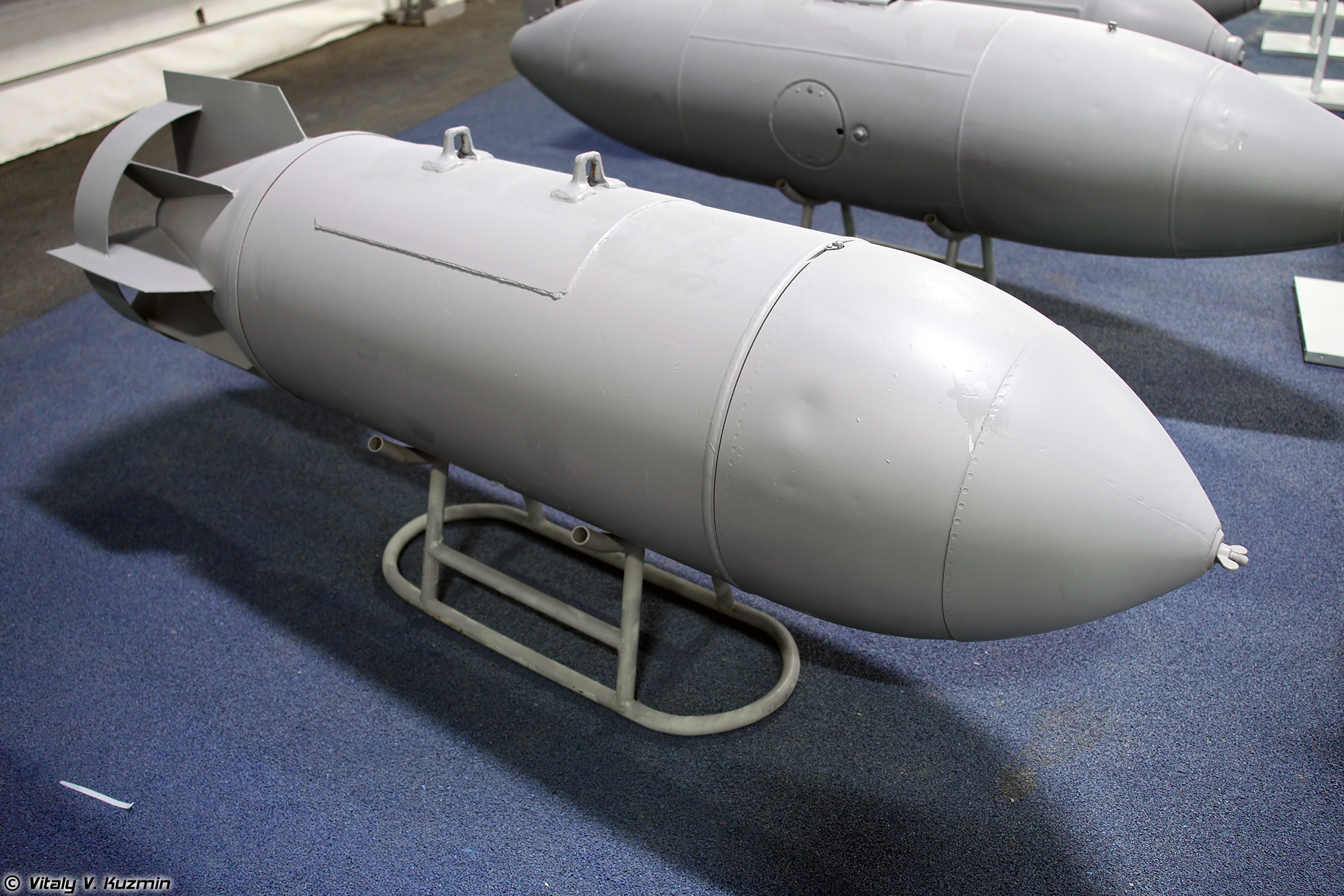 Not the answer you're looking for? Browse other questions tagged military fighter us-air-force or ask your own question.

3
What does an Air Battle Manager do?
64
Why does the US President fly in an obsolete 747-200?
20
Why does the US use two types of aerial refueling?
37
On the F15-E, can the WSO take over if the pilot is incapacitated?
7
What is the maximum height of USAF fighter pilot?
10
What is Flexible Gunnery in the US Air Force?
6
What causes this surface texture, and how does it affect flight characteristics?
13
What does the term “white-scarf Air Force” mean?