What is this plastic device inside the plane window? 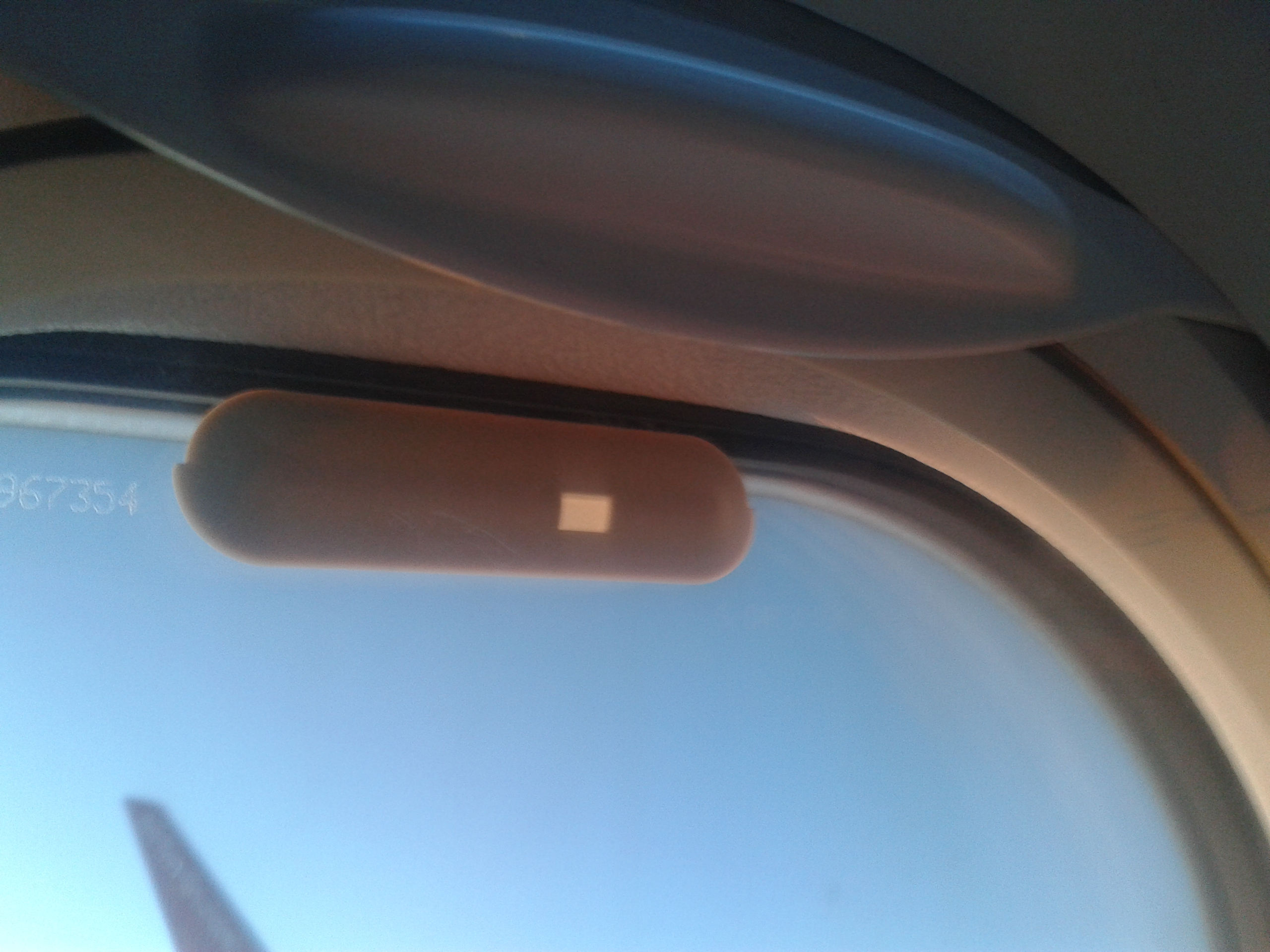 I saw this on a recent domestic flight. It was glued on all the windows of the plane, behind the first layer of plastic. What is it and its purpose? 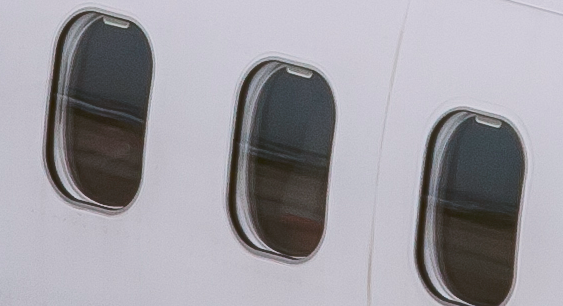 The related patent from 2005 is US7267302B2 Window airflow damper. It solves an issue with severe window fogging. Basically it's a device that replaces the usual breather hole by putting the hole on top and covering it with a damper.

There is a blog post about it called New cabin window design & installation: 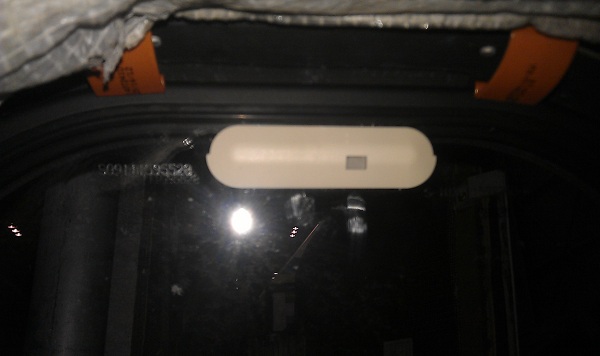 Not the answer you're looking for? Browse other questions tagged airliner feature-identification windows or ask your own question.

30
Why is there a hole in one of the layer of an airplane's windows?

23
What are the factors behind increasing aircraft window sizes?
30
What is this pattern on the A350 front window?
11
Why do aircraft on a junk yard have blind windows (e.g. German “Landshut”)?
26
What is this yellow section around the cockpit window?
3
What is the explanation of the apparent staining inside this airliner window [photo]?
39
Which aircraft had such a luxurious-looking navigator's station?
2
Is this frost or frozen bacteria in clouds?
14
What is this hole on the left wing of the Eurofighter Typhoon?