One of the impediments and drawbacks to extending landing gear in light of building larger engines are the larger space required for the taller gear. Would hydraulic retractable gear that works as a truck jack (for changing tyres) that utilizes the same space but however taller gear work with aircraft and is it feasible and would it add extra weight. Would this system be able to use current hydraulic systems without significant additions? 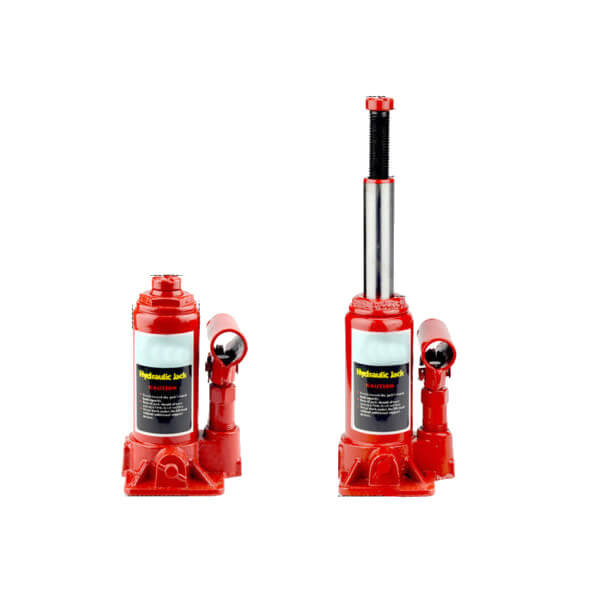 I think you mean gear legs that can hydraulically grow longer when they extend and shorter when they retract so you can have a longer gear that fits in the same gear bay.

It's been done on military designs. The Avro Arrow's Dowty designed main gear legs hydraulically lengthened and shortened, something like 8 inches or so, during extension and retraction, using a telescoping strut section separate from the shock absorbing section at the bottom, due to a limited envelope in the wing (they also had to make the wheel truck rotate to go flat in the wing because the leg retracts at a forward angle - a complicated mess). 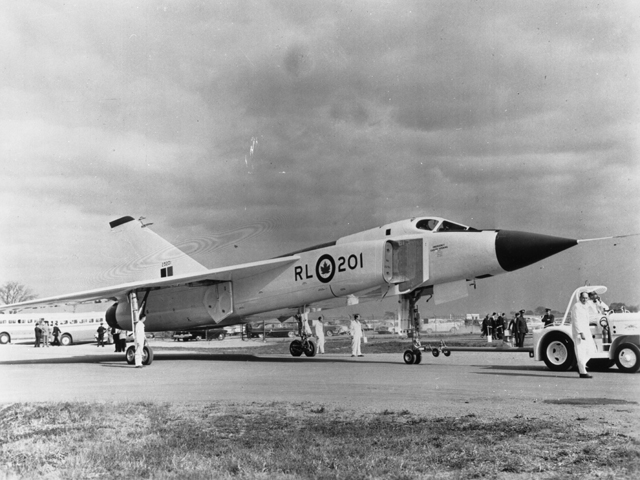 Anyway, a complex and heavy solution, which is why you don't see it much. Not sure if it's ever been tried on a civilian airliner, but I'm sure it's at least been attempted some time some where.

Not the answer you're looking for? Browse other questions tagged airliner landing-gear hydraulic-system or ask your own question.