"Report a 3 mile right base" - where is it measured from? [duplicate]

At which position should you report to ATC? 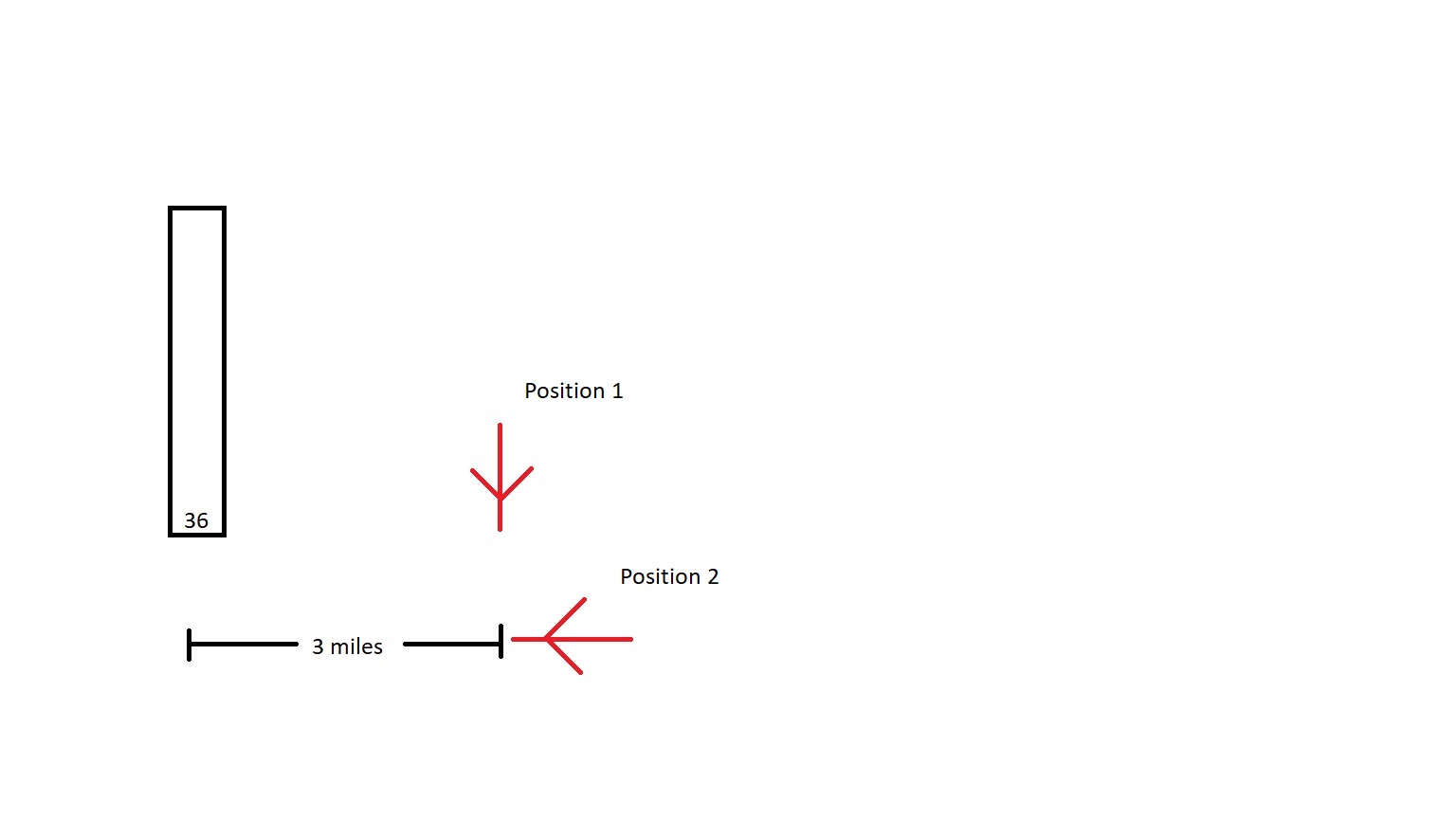 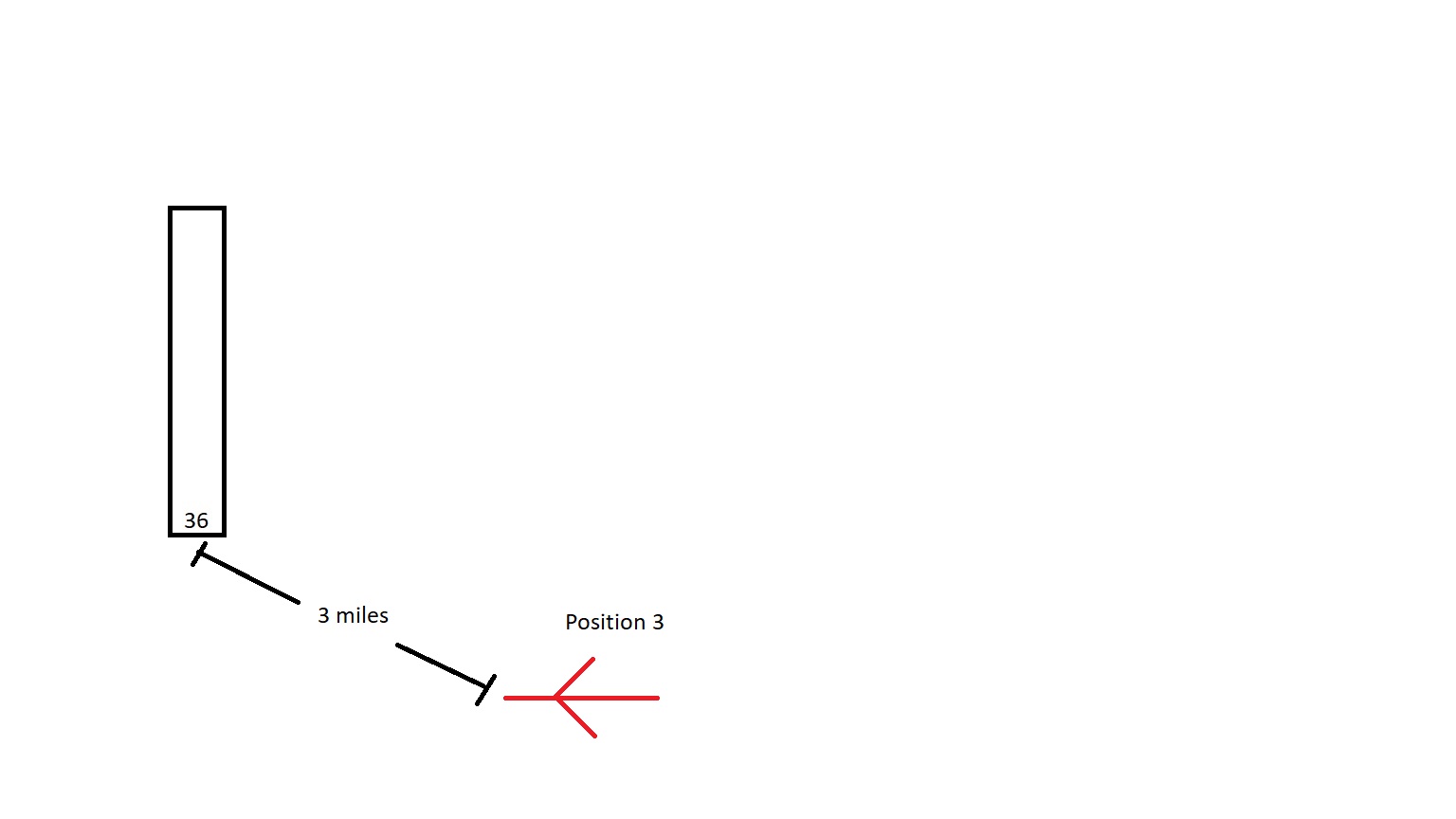 It's neither of the above, it's a base leg which will converge onto the final approach leg 3 miles out from the runway threshold. In other words when you turn from base onto final you'll be on a 3 mile final.

A "3-mile base" means a base to 3-mile final, with downwind being at the normal distance from the runway; it's named that because it's the base leg that moves.

All of your positions are based on the idea of a 3-mile base to (normal) final, which would mean the downwind (not base) has moved. If that's what they wanted, you would get an instruction to simply "enter right base", regardless of how far away that may start, and possibly some other reporting instruction if they're non-radar.

If you called in east or southeast of the field, tower would assume you're in position 2 or 3, not position 1, because any sensible inbound caller would have their nose pointed either at the field generally or at whichever leg of the pattern makes sense given the runway in use (i.e. wind) and their position.

Not the answer you're looking for? Browse other questions tagged air-traffic-control traffic-pattern air-traffic-management or ask your own question.

19
What is a two- or three-mile base exactly?

19
What is a two- or three-mile base exactly?
13
What is the correct traffic pattern at a towered airport?
5
Where should I enter the pattern when instructed to report a 2-mile left base?
4
Where does the transponder read altitude, or does ATC get it from radar?
4
When flying in uncontrolled airspace, which ATC frequency should I contact if I have an emergency?
6
Can pilots choose runway and landing direction?
13
What is the procedure to follow for "traffic not in sight"?
0
"Turn right, report heading"?
6
When must a pilot report Negative Contact?