Why do the CRJ700 window shades open in different directions?

On a CRJ700, the window shades in the rows immediately fore and aft of the exit doors open downward. All the rest open upward. Seen on more than one aircraft. Is there an engineering rationale for this?

Judging by an exit photo here, you're right.

When there is an opening in the fuselage (e.g., where the emergency hatch would go) the surrounding area needs extra strengthening. Below is a high-res example for an Airbus fuselage: 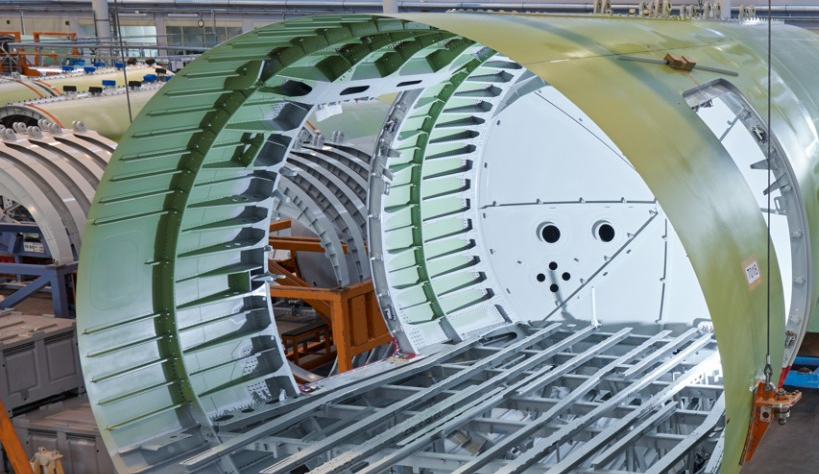 (source) Notice the extra and deeper stringers to the left of the door, and the lack thereof away from the door where the windows would be (yet to be cutout, but you can make out one). 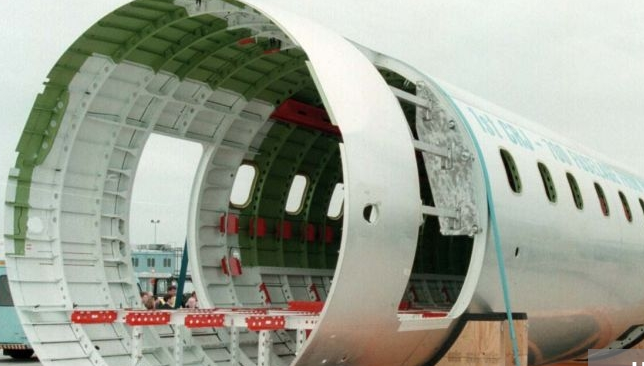 While that's the front service door, not the overwing exit, note the white stringer above the first window to the right. Its depth is clearer on its mirror on the left by the shadow it casts.$^a$

And since a sliding hard blind needs to go somewhere, they typically go into a hidden tray, which takes space. Here is an example from a McDonnell Douglas patent from the 70s.

An upside down unit flanking a hatch could very well be installed that way to make way for a structural element, or to make way for cables/pipes/tubes in the area, especially that the CRJ700 is a narrow plane.

$^a$: It won't affect the first row seats though. Note that the passenger entry door (port side) is taller, so the topmost stringer is already well above the windows. As for the right side, depending on the configuration this area will have either a galley or a lavatory. I tried to check for photos from inside the lavatory, but it didn't have a window (on the outside, the window is there, it's just blocked by the interior panels from the inside – photo below).

Not the answer you're looking for? Browse other questions tagged windows cabin-design bombardier-crj or ask your own question.

26
Why open up the window shades before takeoff and landing?
14
Why don't pilots control window shades & seat recliners?
6
Does closing window shades save fuel?
8
Why does the Canadair Regional Jet still use CRT screens?
9
Can the RAM AIR valve cause depressurization on the CRJ-900?
42
Why is the lower deck of the Airbus A380 curved like a single deck airplane?
4
Freezing cold cabin housing just under a window
3
Why didn't Boeing make the Sky Interior for the Boeing 777?
16
Why are several of the Tu-104’s cabin windows oddly positioned?
0
How do aircraft window size compare to each other? What are some possible improvements on them?