According to the records on the web, Raab Schwalbe 11 reg SX-AAG was built in Greece in 1935 and sold abroad in 1937.

I know that it was destroyed in a crash on landing in Palestine but I am not sure when that happened. I originally thought it would have been in 1936 but it may have been later. The picture was taken in Palestine before it crashed.

Does anybody know more about the history of SX-AAG? 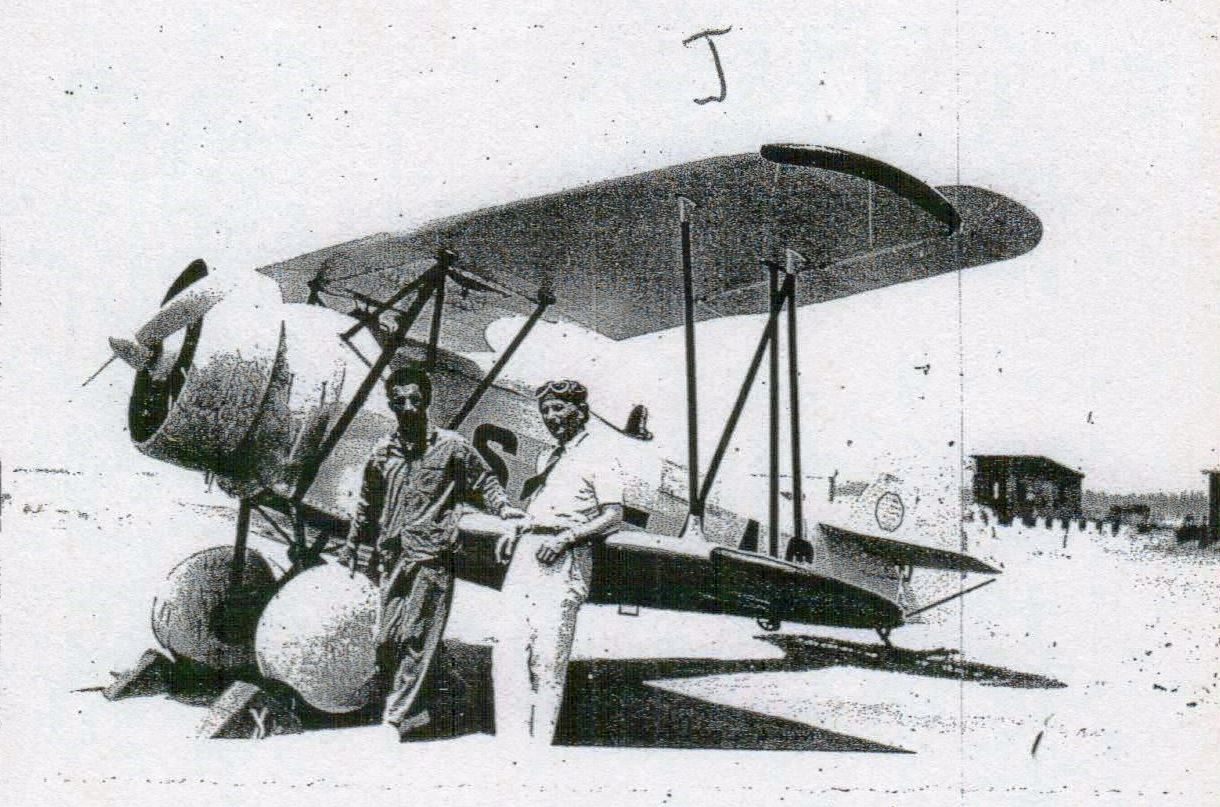 Browse other questions tagged aviation-history or ask your own question.