Why do the B747 of NASA Shuttle Carrier Aircrafts (SCAs) need additional vertical stabilizer? 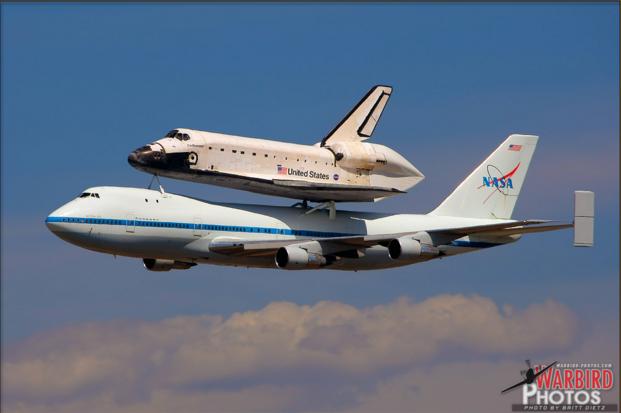 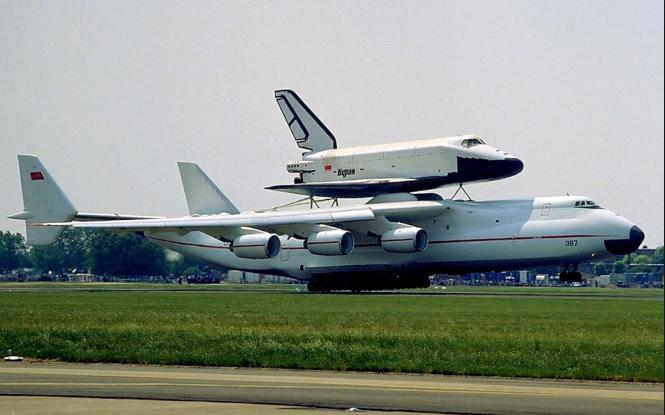 The AN-225 was designed primarily for carrying the Buran, so they didn't have to make structural changes to an existing design to accomodate the carrying of the shuttle. The aircraft was purpose built for that mission (although it never really saw much of that in practice).

The NASA 747 on the other hand, is a stock 747 that they added the ability to carry the Space Shuttle on its back. They couldn't remove the vertical stabilizer on the 747. Due to the shielding effect of the airflow when the shuttle is attached, they needed additional yaw control that required them to add the outer stabilizers.

There is an additional, possibly bigger reason than blanking of the tail by the shuttle. It's the same reason finlets and ventral fins are added to seaplanes. The side area of the shuttle ahead of the vertical aerodynamic center of the mothership is significant, and has the effect of reducing the weathervaning ability of the 747's vertical tail (imagine making the front arrowhead part of roof top weathervane larger; its weathervaning tendency is reduced).

Float planes have the same problem because most of the side area of the floats is forward due to the profile of the float's hull. I've flown float planes that didn't require additional fin area aft when floats were installed, but should have. You really notice the reduction in yaw stability.

Not the answer you're looking for? Browse other questions tagged aircraft-design aircraft-performance boeing-747 space-shuttle antonov-225 or ask your own question.

3
What effect does the Space Shuttle have on the Shuttle Carrier 747
-4
How many B747s SCA does NASA have?

39
Could the Shuttle Carrier Aircraft do a transatlantic flight with a Space Shuttle orbiter on its back?
6
Why hasn't there ever been a large 4-engine commercial airplane with 2 engines on the wings and 2 engines at the tail?
6
F/A-18E and F/A-18F Rhinos: What's the difference?
17
Why is max endurance different for jet and props?
18
Why does the C-2 left inboard stab not have a rudder?
3
What effect does the Space Shuttle have on the Shuttle Carrier 747
15
If Space Shuttle flies “like a brick”, why does it need the wings?
1
Why did the Wright brothers take steps to increase the amount of vertical surface area forward of the CG on some of their aircraft?
2
Why does the NASA X-57 need a “gust control system”?