How many B747s SCA does NASA have?

How many B747s that used as Shuttle Carrier Aircraft (SCA) does NASA have? 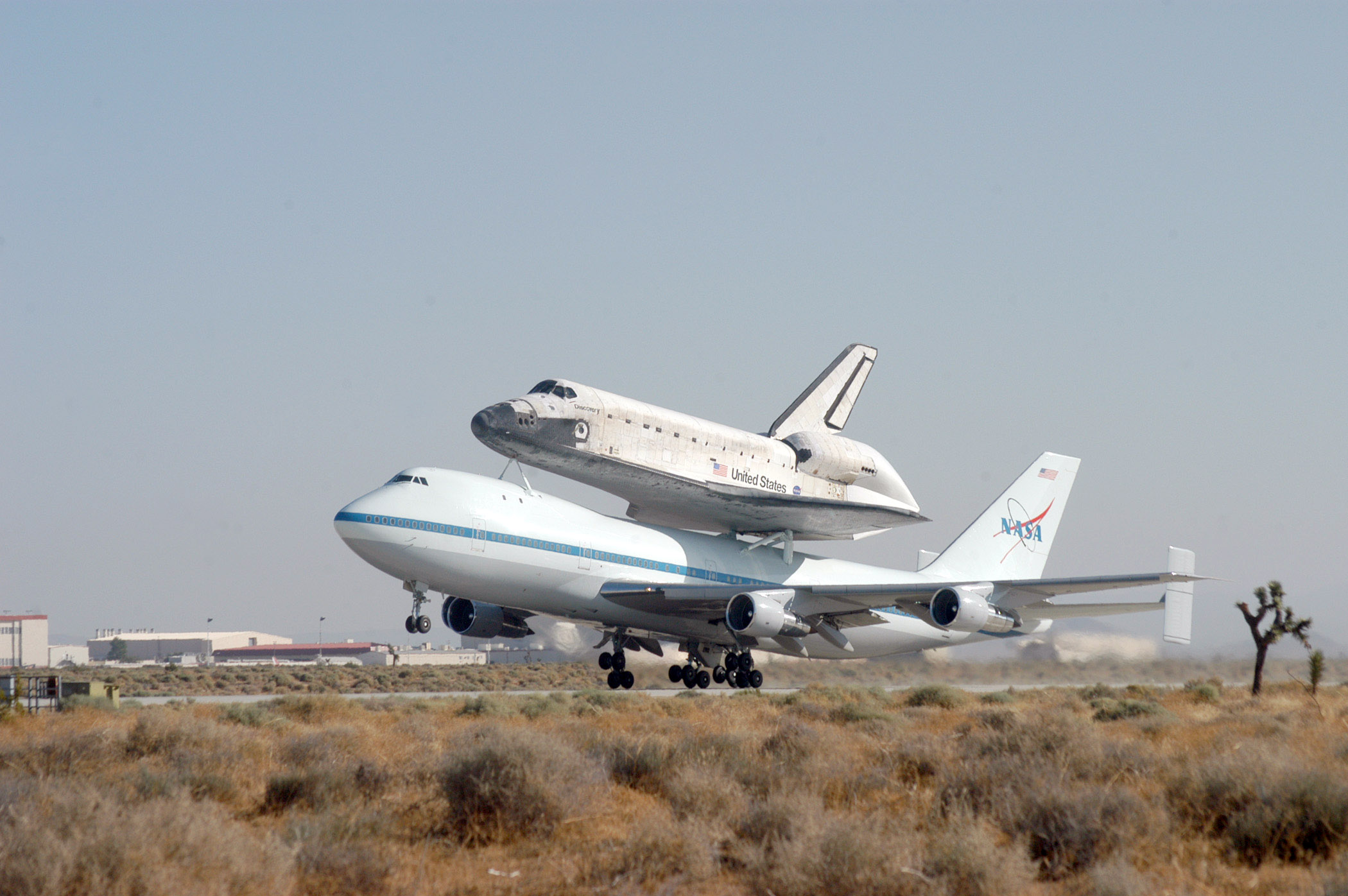 NASA had two Shuttle Carrier Aircraft. One was a modified Boeing 747-123. The other a 747-100SR-46. The SCAs were used to ferry space shuttle orbiters from landing sites back to the launch complex at the Kennedy Space Center and also to and from other locations too distant for the orbiters to be delivered by ground transportation.

NASA 911 was the second SCA, a Boeing 747-100SR-46 version. It was retired and is on public display at the Joe Davies Heritage Airpark in Palmdale, California.

In all, NASA has been in possession of three Boeing 747s. The third was not an SCA, but an airborne observatory known as the Airborne observatory, Stratospheric Observatory for Infrared Astronomy (SOFIA). The aircraft is a Boeing 747SP-21 which is housed at the Armstrong Flight Research Center.

Not the answer you're looking for? Browse other questions tagged boeing-747 nasa or ask your own question.

12
Does NASA use T-38's to train all crew members of a space flight as pilots?
6
How many 747-200 are still in service?
64
Why does the US President fly in an obsolete 747-200?
29
What is ETOPS and how does it work?
4
Could the vertical stabilizer be removed on the NASA X-57?
14
Why are the outboard Krueger Flaps retracted before the others on the B747?
4
Why was F-18 chosen to escort Space Shuttle Endeavour?
1
Why do the B747 of NASA Shuttle Carrier Aircrafts (SCAs) need additional vertical stabilizer?
3
Details about video equipment used to help assemble X-59?