The fuselage of the McDonnell Douglas DC-9-80 (also known as the "MD-80") has a pronounced cusp at floor level, as can be seen in this diagram (courtesy of Boeing, eater of McDonnell Douglas - at least, according to @JWalters): 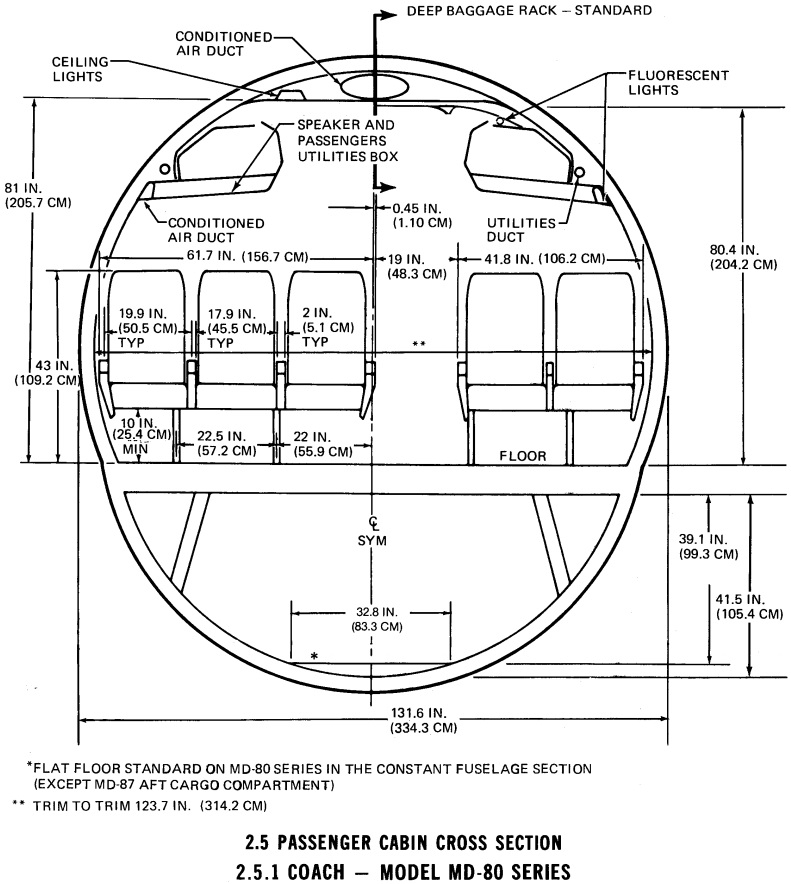 Although the DC-9-80/MD-80's fuselage cusp is nowhere near as extreme as the Boeing 377 Stratocruiser's, it still seems like an unnecessary stress concentrator with no apparent reason for being there; why did McDonnell Douglas put in the cusp, despite its potential for accelerating fatigue damage to the fuselage? 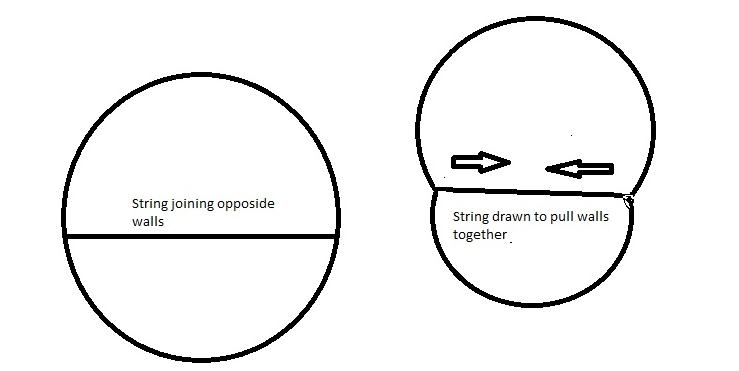 To add to John's answer, why did they do it? To make more room in the passenger area.

It is important to remember that, opposite a submarine, pressure is higher on the inside of the aircraft in flight, rather than lower. So structural design favors a cross brace to hold it together. A submarine would be strongest if it were perfectly spherical.

The MD-80 design, with its clean wings (engines mounted on rear fuselage), lived on as the Boeing 717.

This is called the "double bubble". The 737 has a similar but less pronounced design.

Both aircraft had a primary requirement to seat a specific number of passengers in each row: 5 in the DC-9 and its successors, 6 in the 737. Seat-bottoms are the widest parts of the seat, so they made the fuselage the widest there.

But continuing arc downward from there would result in insufficiently shallow cargo area, so they designed a lower bubble that provides more width and depth in the hold. And they net out to less materials (weight) and cross-section area (drag) than if you tried to fit that many seats per row in a purely circular cross-section. 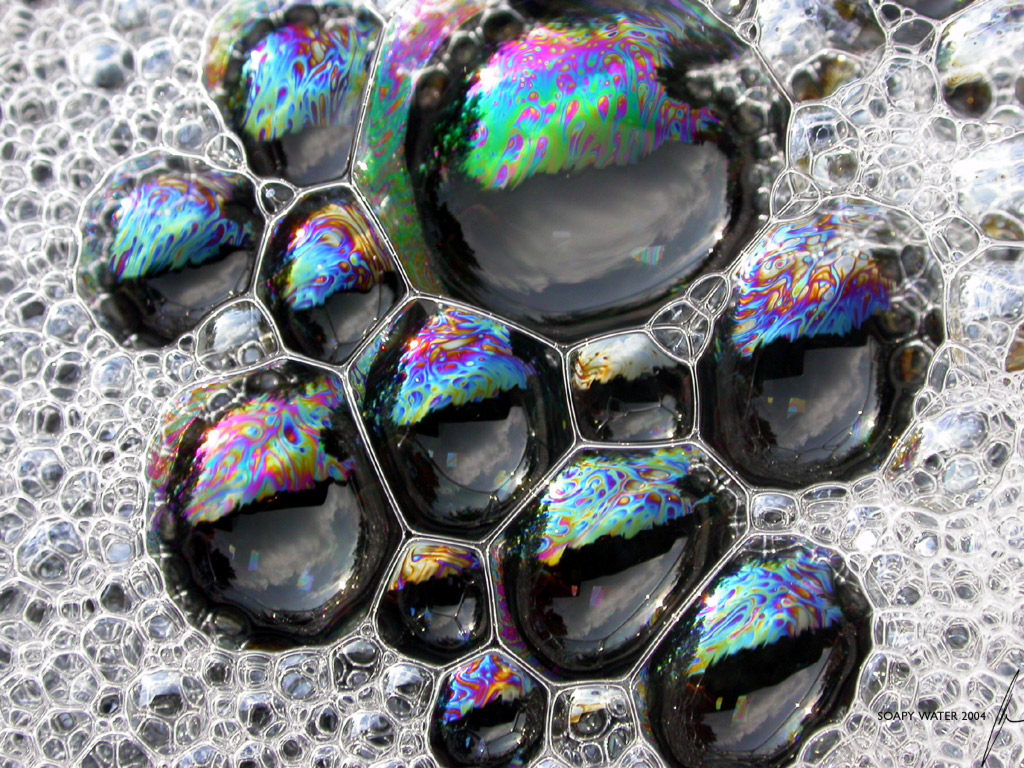 Not the answer you're looking for? Browse other questions tagged aircraft-design fuselage dc-9-family fatigue md-80 or ask your own question.

11
Does the MD-80 seat layout affect the balance of the aircraft?
9
Did the cusp in the Boeing 377/C-97/KC-97’s fuselage structure cause fatigue problems?
4
Would an oval fuselage fly as well as a round one?
1
Why don’t double-bubble fuselages cause severe fatigue problems?

13
Why is the MD-80 magnetic compass behind the first officer's seat?
12
What is this hole on the tail of an MD-88?
3
MD81: Why are there so many lights on the fuselage?
13
Why does the MD-87 have strakes on its engines?
50
Why does this 757 have a propeller engine attached to the fuselage?
0
Why does the Aurora D8 have vents on the bottom of its fuselage?
9
Did the cusp in the Boeing 377/C-97/KC-97’s fuselage structure cause fatigue problems?
1
Why don’t double-bubble fuselages cause severe fatigue problems?
5
Does the MD-90 use a different elevator system from the other DC-9 versions?