Could flaps replace spoilers by deflecting more than 90°?

Could flaps replace spoilers by deflecting more than 90° after touchdown?

However, there are practical reasons which stand against this:

But there are already flaps which double as spoilers: One would be the mechanism used on several Glasflügel gliders (see picture), and another example would be the flap on the center wing of the SB-10 glider. 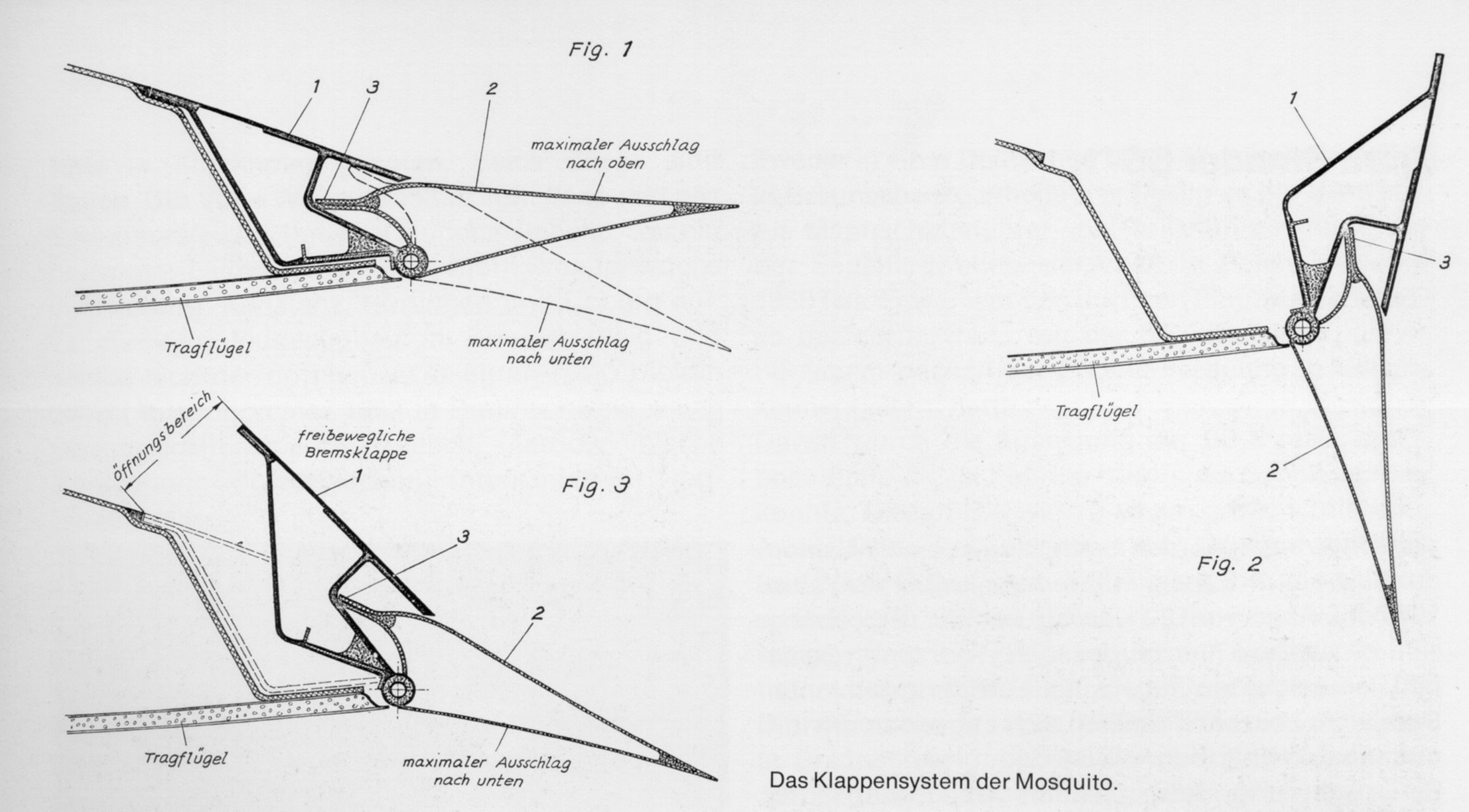 Glasflügel flap-and-spoiler combination. The top left view shows the position in flight, the bottom left view shows the approach position and on the right shows the maximum deployment for highest drag. Note that the upper flap part compensates the pitching moment of the main flap and that no lift loss is incurred when the flap is fully deployed.

The BAe Jetstream 31 is one of a few aircraft that had a "lift dump" flap position after touchdown. It is not "more than 90°", but it is quite effective.

Gliders have been doing it for decades. The Schreder HP-14 , has flaps that go all the way to 90 degrees (going more than 90 doesn't make much difference), producing nothing but drag at that setting, in place of traditional spoilers/dive brakes. Normal aircraft don't do it because the drag is so high it precludes going around and if you couldn't retract them for some reason you'd be in huge trouble.

Imagine coming in a little high with a 50:1 glider. Gliders do need to reduce lift to land at slow landing speed. Spoilers help do this in addition to flaps. In the model gliding world, this is known as "crow" braking. Spoilers can also be used individually for turning without adverse yaw as "spoilerons".

Very important to consider pitching effects with flap design. Deploying trailing edge flaps can directly effect pitch by changing center of pressure or indirectly by increasing downwash on the horizontal stabilizer/elevator. The Cessna 172 has a marked pitch up while deploying full flaps, which took some getting used to.

Not the answer you're looking for? Browse other questions tagged aerodynamics flaps spoilers or ask your own question.

14
Could flaps be raised upward to serve as spoilers / lift dumpers?
7
What would happen if flaps are extended beyond 40 degrees?

73
Is it considered good or bad practice to raise the flaps right after touchdown?
18
Can a super land without flaps/spoilers?
16
Do flaps have a maximum speed limit but spoilers don't? Why?
6
What is the purpose of extending one degree of flaps (perhaps with spoilers)?
2
On the 737NG, after deployment of spoilers automatically after landing, do the spoilers automatically go back down?
6
Why does the A320’s maximum allowable aileron deflection decrease, rather than increase, when the flaps are extended?
18
Why can't wing-mounted spoilers be used to steepen approaches?
2
How beneficial are flaps when landing with a tailwind?
14
Could flaps be raised upward to serve as spoilers / lift dumpers?
0
Why does spoiler extension during touchdown cause a pitch up moment?