Can someone identify the aircraft based on the components, riveting style, or other technical details visible in these crash pictures?

a) Based on publicly available details, the chief suspects are MiG21-Bis or F-16. Are there US vs Soviet construction details, materials, etc that can enable identification based on these images?

b) There is a drop-tank in the images, which is claimed to be only compatible with one of these two aircraft. I'm looking for someone familiar with the MiG-21 or F-16 to comment.

Three aircraft crashed in the Kashmir region during hostilities on 27th Feb 2019. One was an Indian MiG-21bis, whose pilot ejected and was apprehended by Pakistani locals. Another was a Mi-17 helicopter, which crashed "due to technical reasons" killing six persons onboard, within Indian territory.

No information is available about the third aircraft; Indian sources claim they hit an F-16 while Pakistani spokespersons said they did not have F-16s in the area.

These are purportedly pictures of the downed third aircraft. This could be part of an F-16, JF-17, MiG-21, SU-30MKI, or Mirage in Pakistani or Indian service. 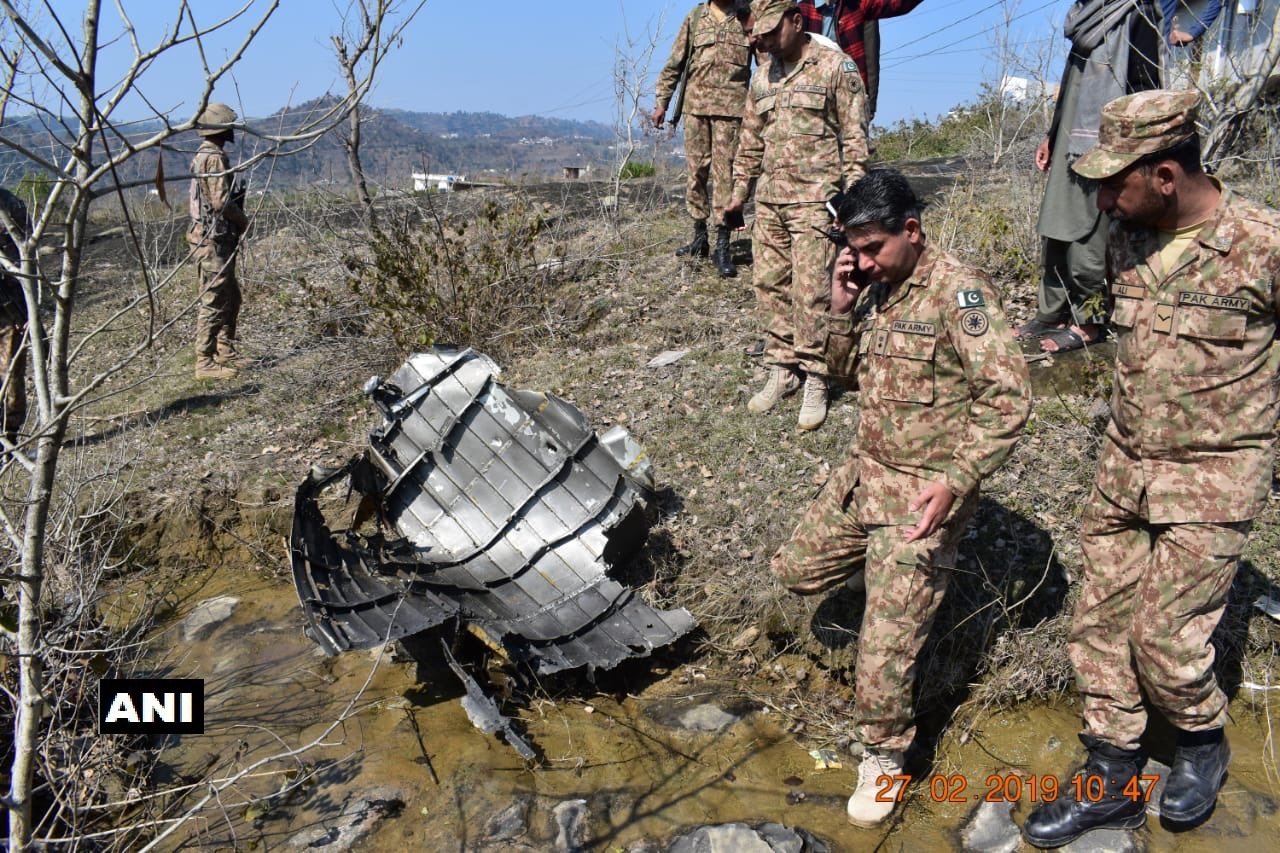 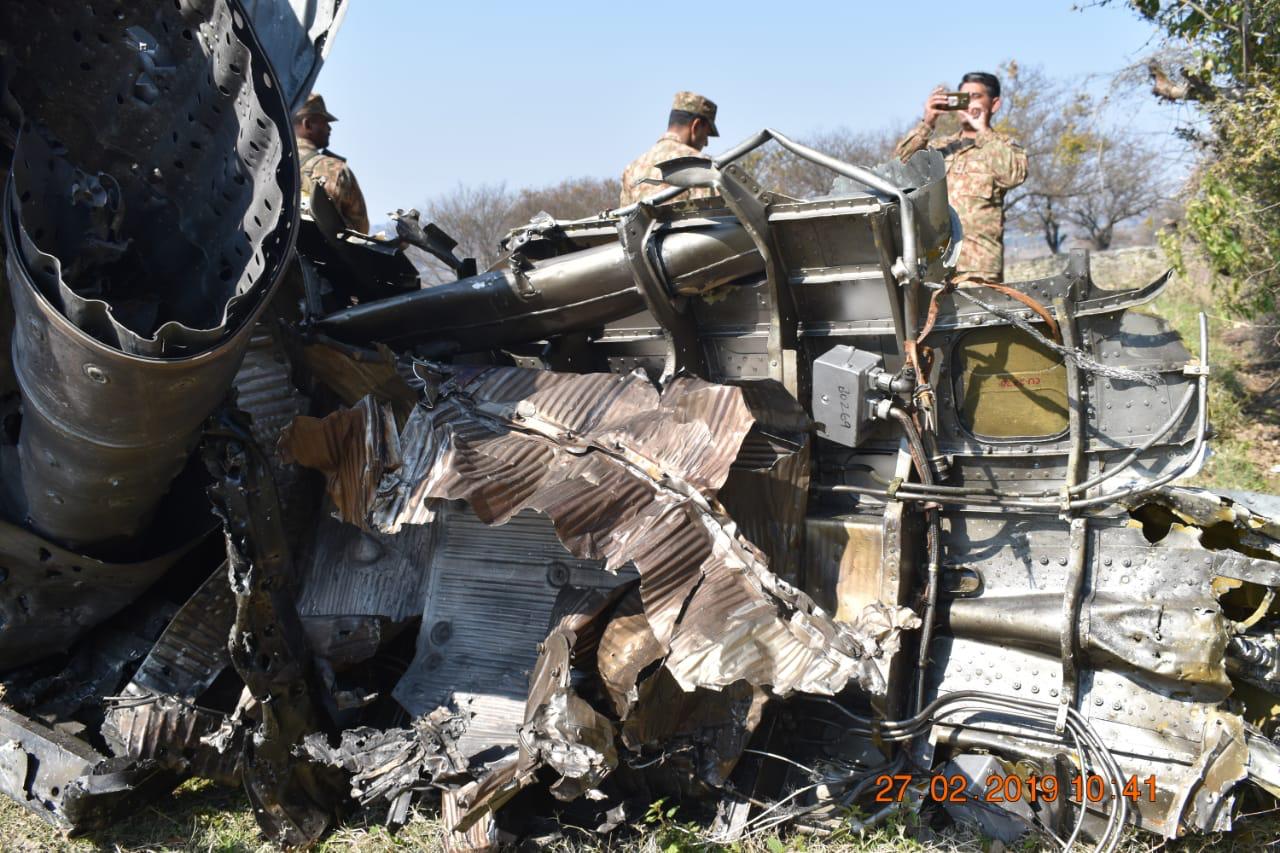 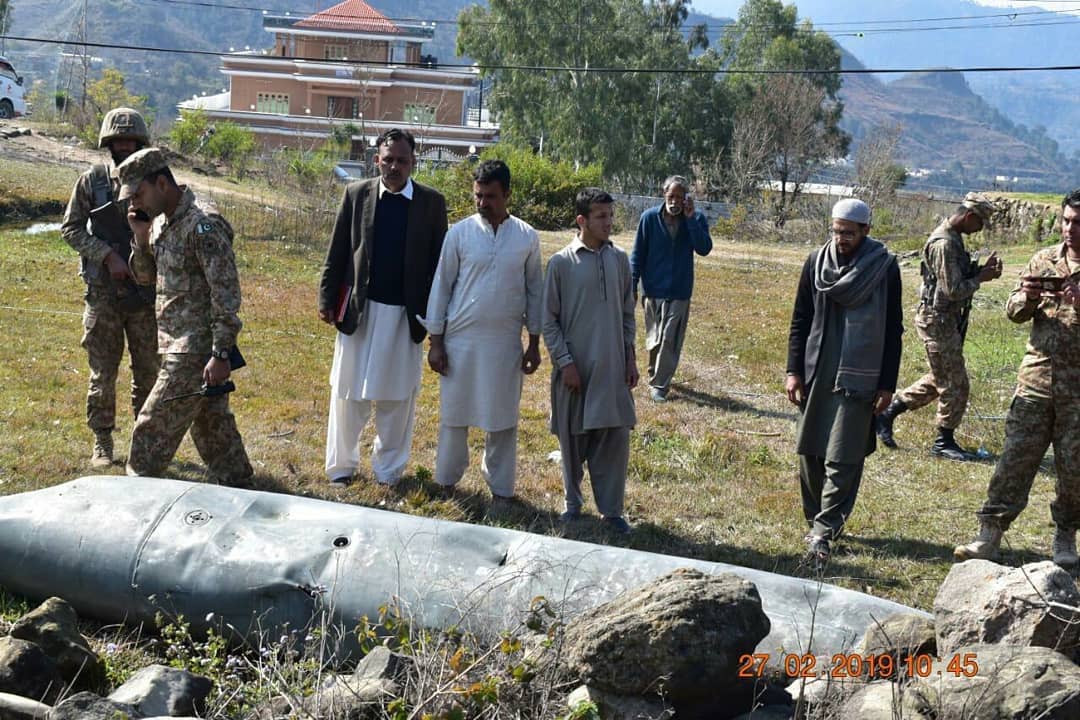 There is also a low-resolution video available via twitter, showing the droptank recovered from the site being loaded into a truck.

This is a recent incident. Some sources claim the image shows a part of an F-16 engine. Is this plausible? 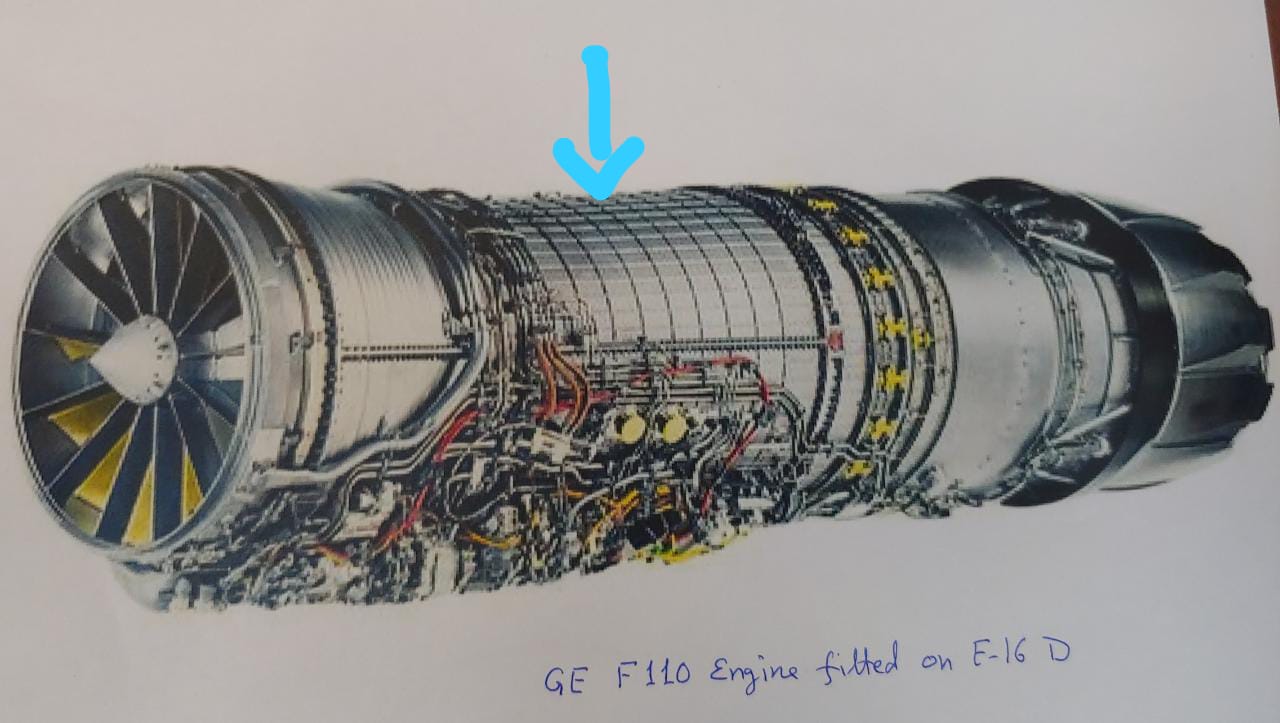 Is it plausible that this number "J0269" (from the above picture) can be used to identify the aircraft as an F-16B Block 20 MLU with tail number J-269 using this link? 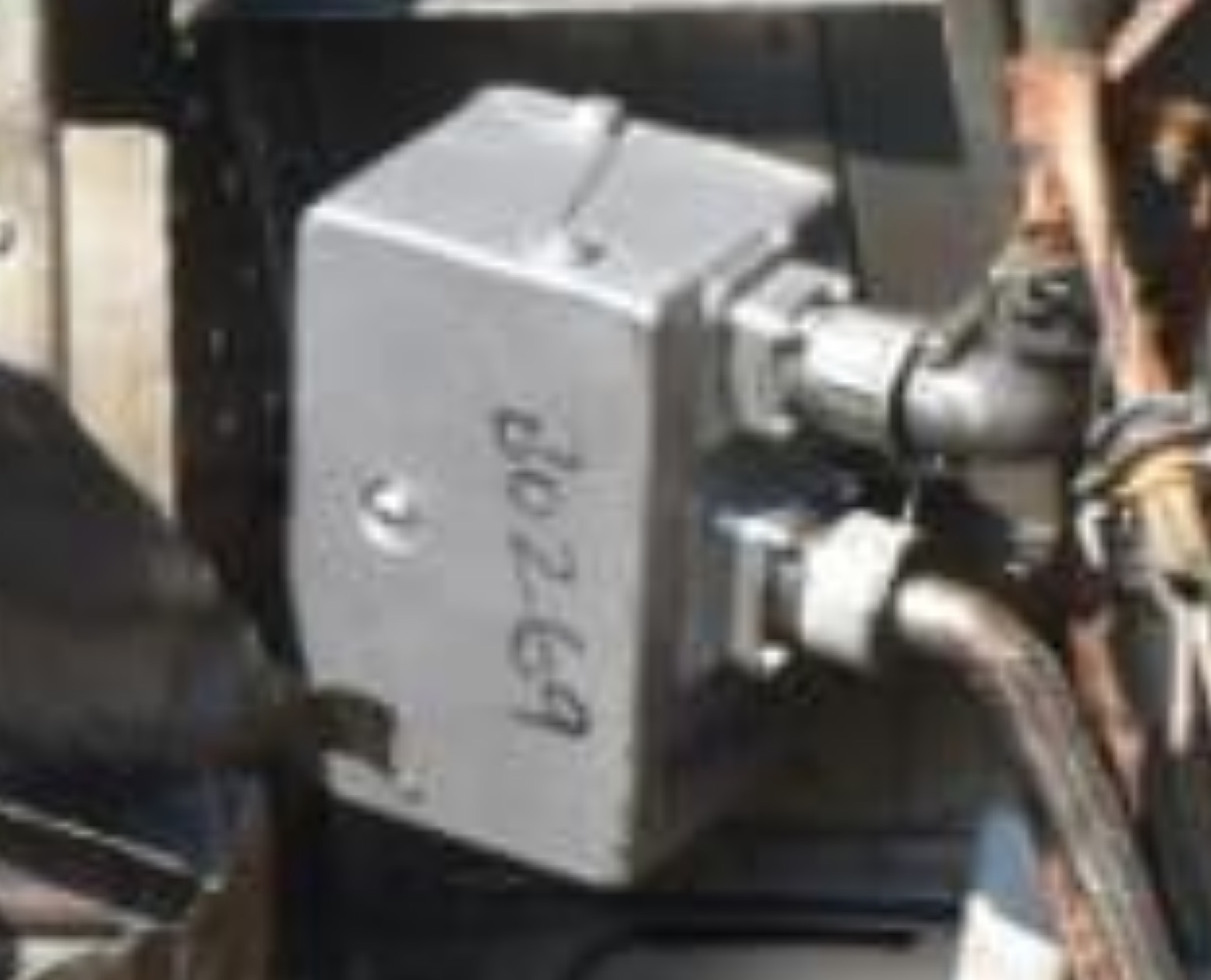 Reset to default
-3
$\begingroup$
Want to improve this post? Provide detailed answers to this question, including citations and an explanation of why your answer is correct. Answers without enough detail may be edited or deleted.

It's a MiG21. There was another photo showing the front section area and the unmistakable nose cone of the MIG21.