I recently found the following family pictures from ca. 1925 and have been trying to identify the aircraft in them: 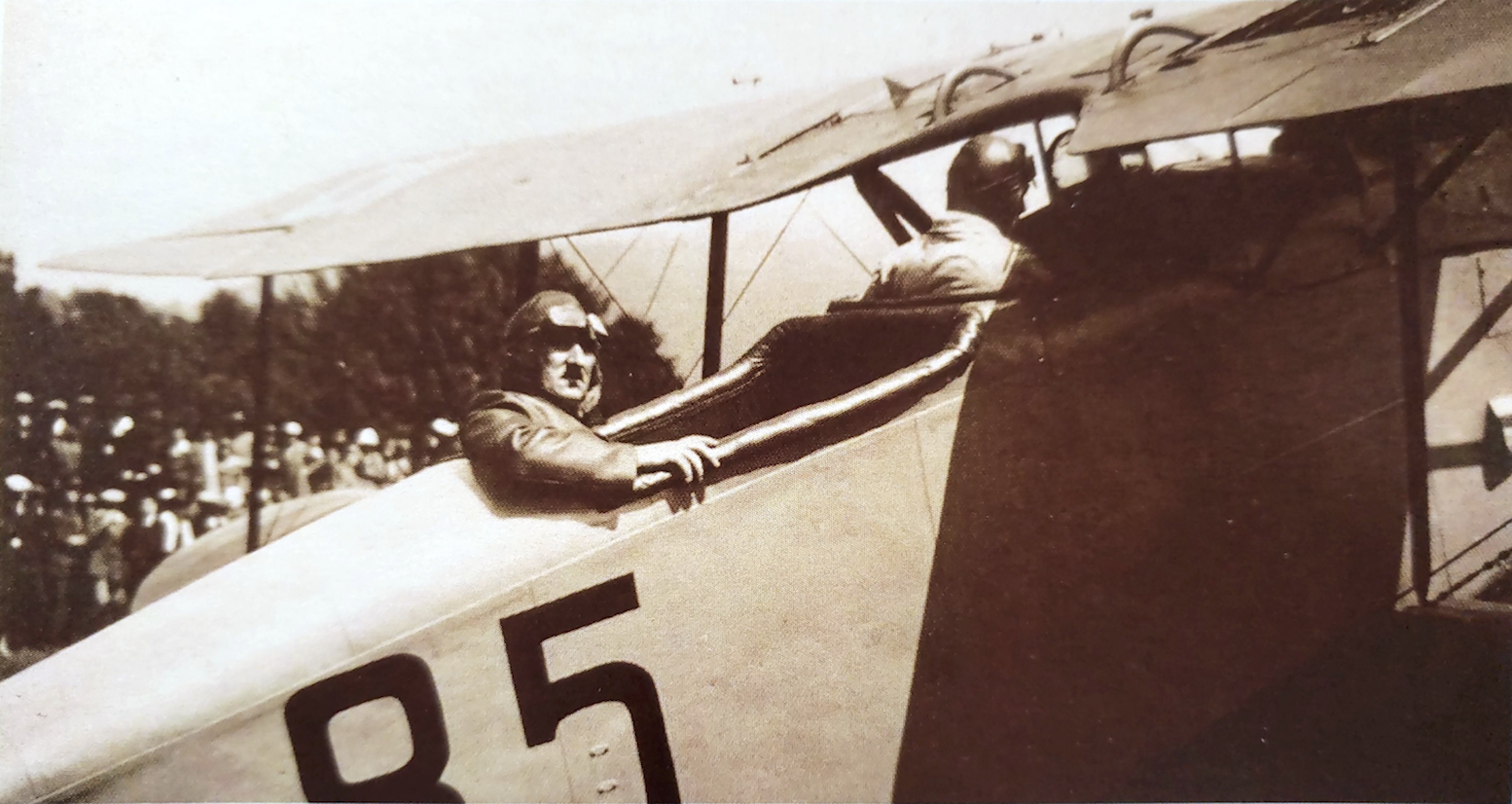 A second picture of the same aircraft was taken shortly after the first one: 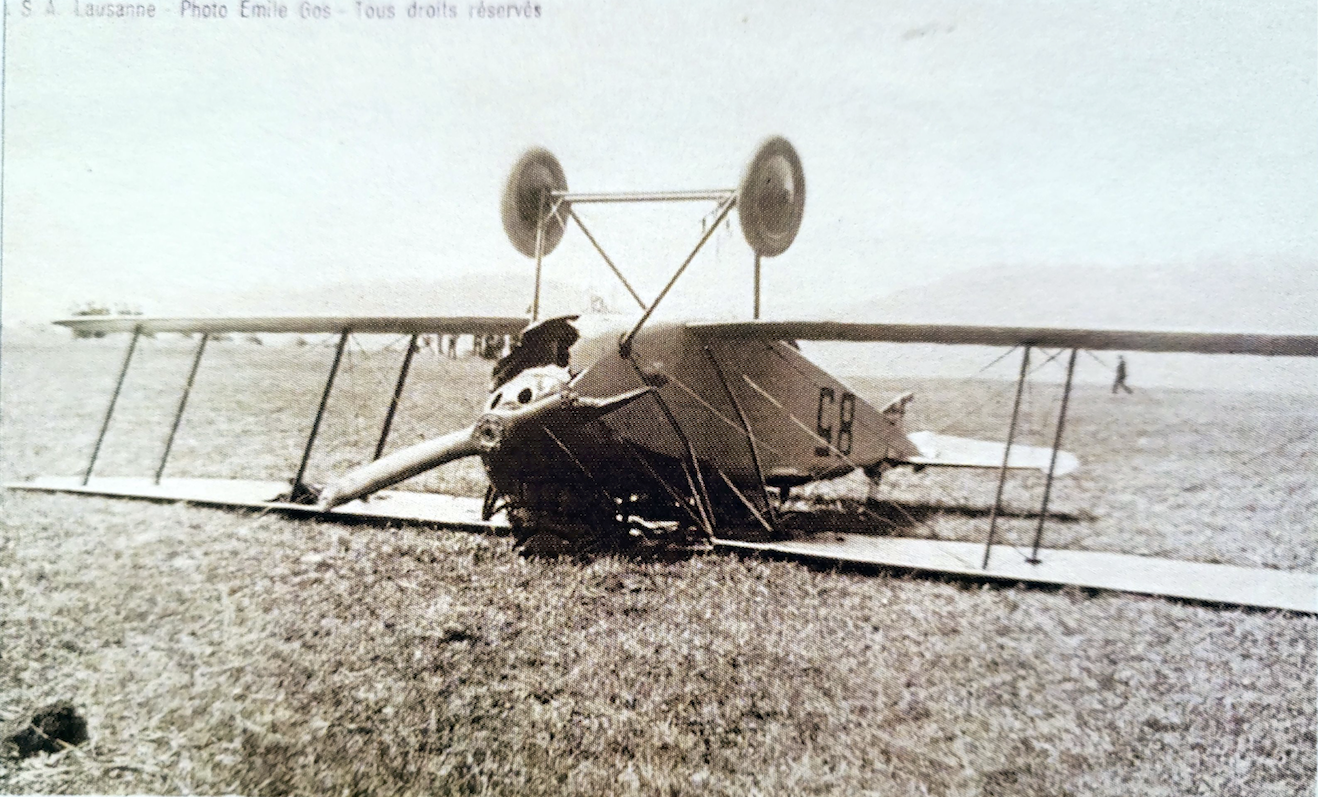 Both of the occupants supposedly walked away unharmed - my guess is that confident look in the first image didn't linger.

Judging by the inscription on the top of the second image they were taken in Lausanne, Switzerland.

Looking at the holes in the engine cowling, landing gear, struts and wires configuration and general geometry, it may very likely be a 1918 Halberstadt C.V 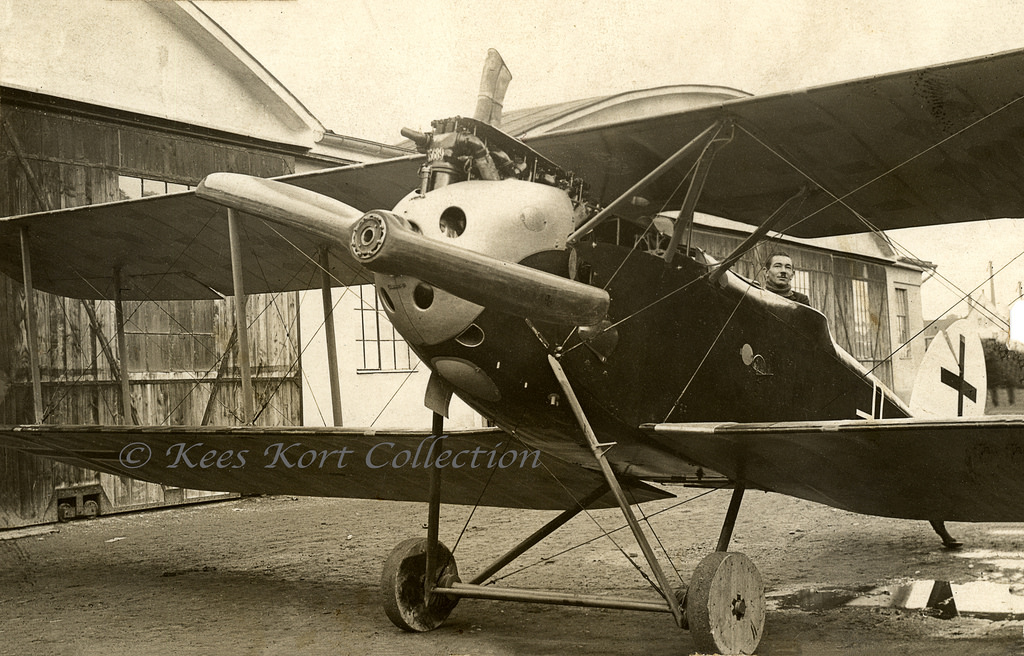 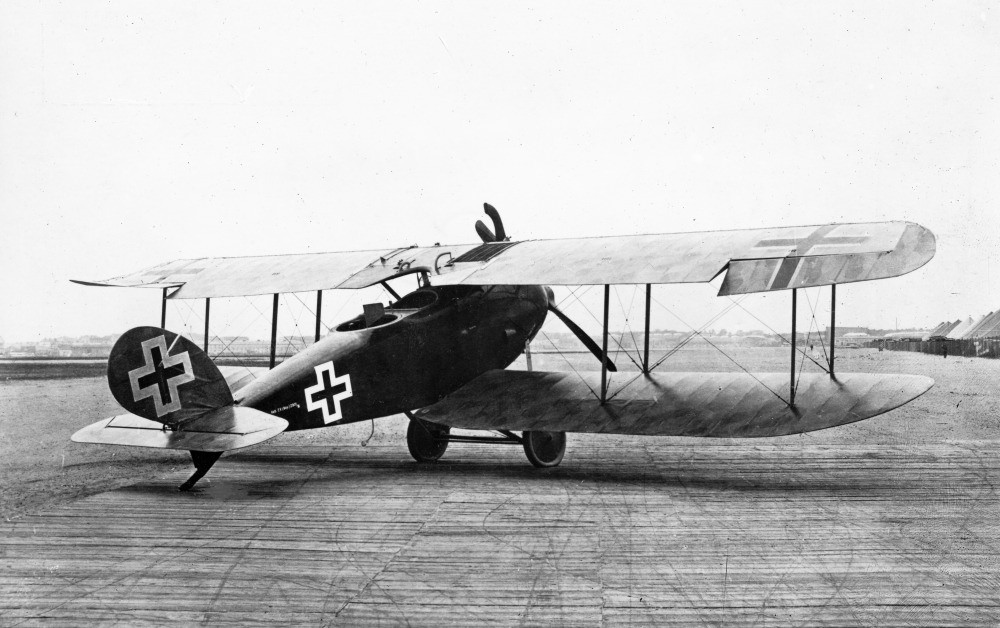 This document explains how swiss military aircrafts/airships are numbered.

Aircrafts numbered 64 and 703 were supposed to be DFW C.V But the one in the pictures you provided is definitely a closer match to Halberstadt C.V, anyway there were also DFW C.V built by Halberstadt company. Most surprising is the fact that number 85 is missing.