What is that protruding fuselage part? [duplicate]

Circled in red above, I suspect that's a high-lift device meant to improve handling at takeoffs and landings, but I don't know for sure really. What is its name and uses?

The strakes function as giant vortex generators. They generate vortices at high AOAs to improve airflow over the rudder at low speeds. During the Q400 test program it was found that there was some local flow separation at the lower area of the rudder (reducing rudder power and possibly creating unpleasant vibration) and this is a classic, relatively hassle-free, aerodynamic band-aid kind of add-on to address the problem without major redesign. You don't see them on the shorter -8s.

Strakes and Vortex Generators work by creating a horizontal tornado so to speak, with the outer half of the tornado in the free stream. This has the effect of pulling smooth free stream air into the turbulent air close to the surface, which, even though it's spiraling, is better than the random turbulent flow that is there otherwise.

You sometimes see similar strakes on the upper aft fuselage on light aircraft just ahead of the fin, like on a Chipmunk. These are to improve spin characteristics by generating a vortice over the rudder when AOA is high as in a stall/spin. They call them "spin strakes" in that case. 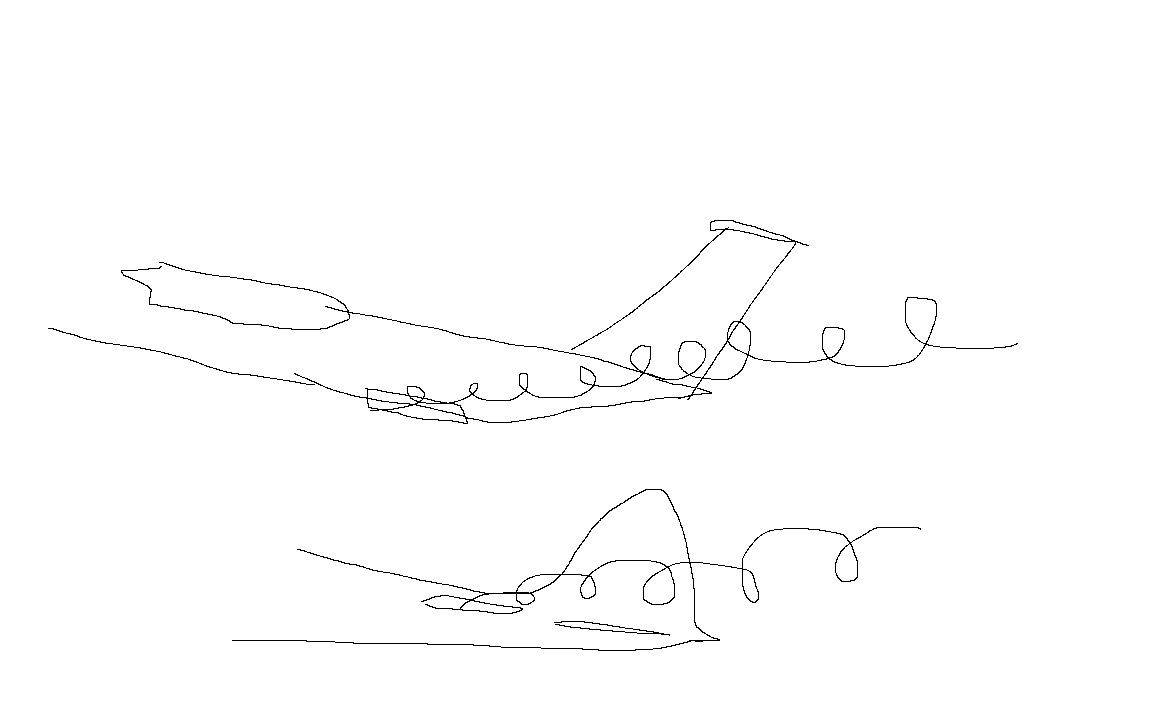 They are typically called "strakes" are there to improve handling by minimizing unwanted rolling tendencies. I think the plane is an Bombadier Dash-8

You can see them on this Q400 planform 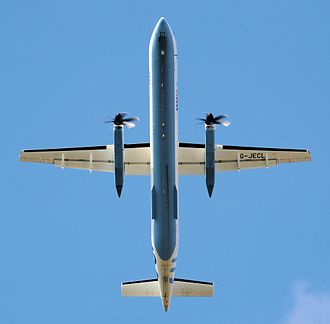 Not the answer you're looking for? Browse other questions tagged feature-identification high-lift-device or ask your own question.

18
Why do some airplanes have vertical strakes?
1
What is this feature on a Piaggio P.180?