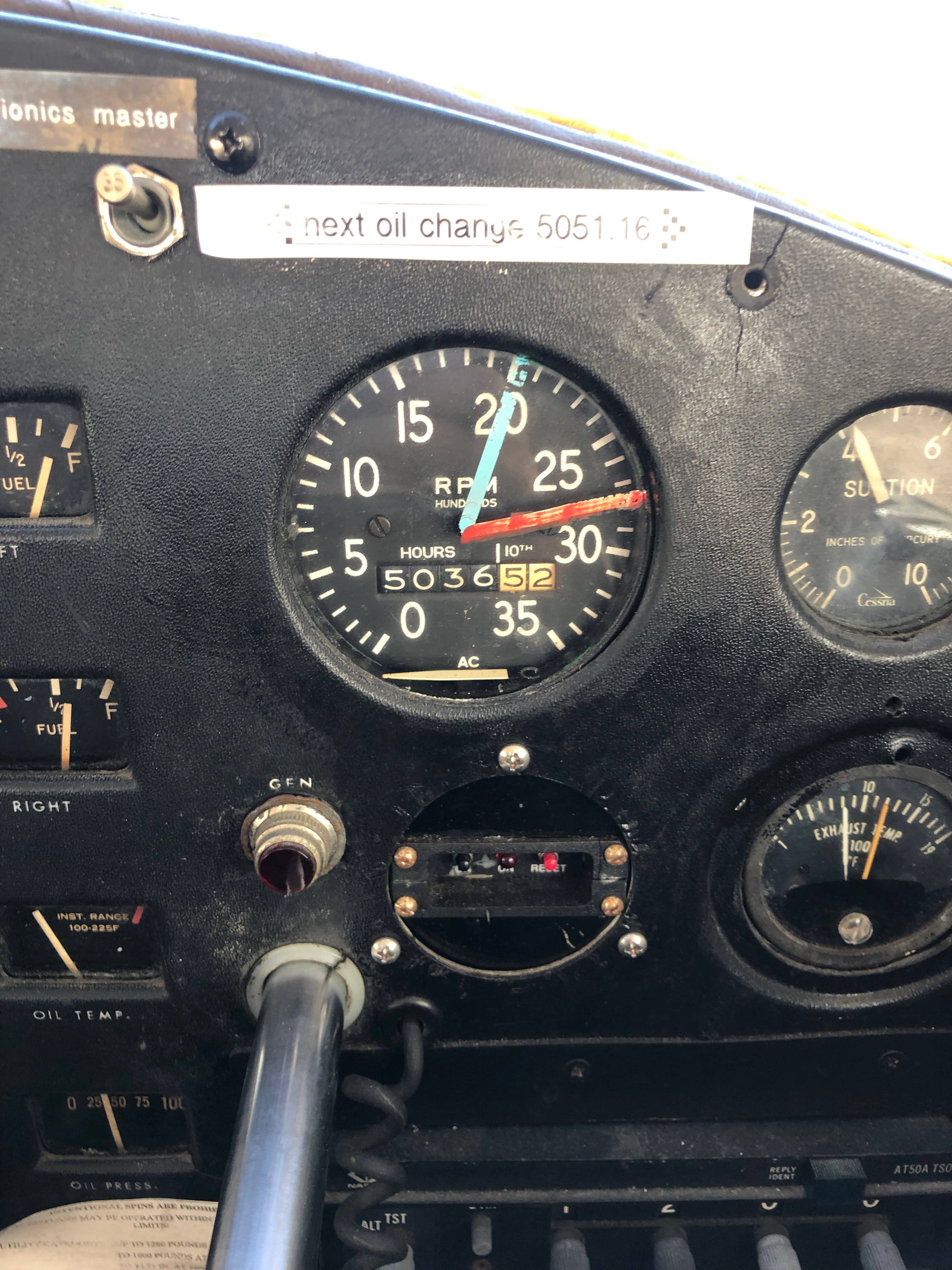 1
Why would the fuel pressure decrease during a climb?
5
Why did Cessna use a new design for the C162, instead of updating the C150 design?
7
Why are some fuel-injected engines started with the mixture at idle cut-off?
8
Why would the engine quit when turning on the R magneto after an overhaul?
5
Why would a C150 tachometer be sluggish?
1
How and why would one call the cockpit of an A330 inside its nose gear bay?
1
Why would a C150's tachometer fluctuate?
4
If the RMI heading rose is stuck, would the needle still display correct bearing?