How close to the White House did the Space Shuttle Discovery "fly"?

The CNN article For 747, transporting a shuttle is no heavy burden shows the shuttle Discovery on top of a "shuttle shuttle", a special 747 used to shuttle the space shuttles around.

How close to the White house did it fly? Did there need to be any special arrangements to fly so close to this highly sensitive airspace (especially post-9/11)?

Note: Presumably this is a NASA aircraft rather than a military aircraft (e.g. Marine 1) so the flight planning for this "fly-over" may not be exactly the same as those for landing a helicopter on the White House lawn. 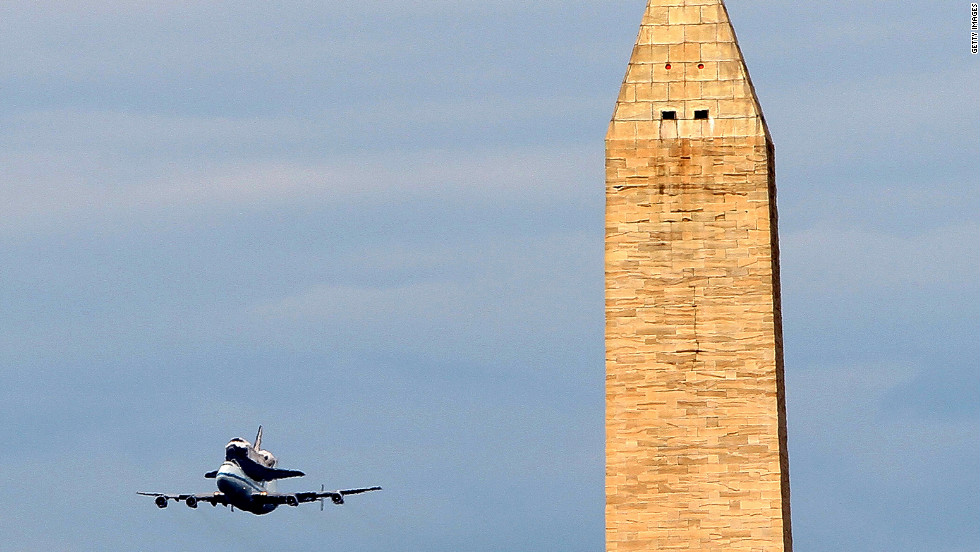 According to this article they cruised through DC at an altitude of 1,500 Ft. Based on the pictures you can see here and here and here and lastly here of the flight and some of the locations it banked at its course seems to have taken it right around the prohibited flight area noted in Carlo's answer which you can see on the sectional here: 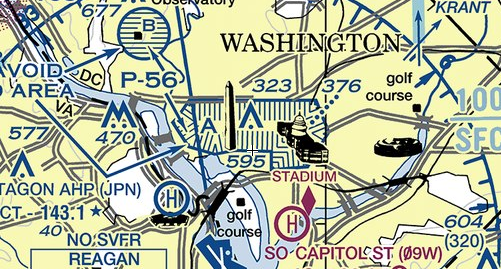 Foreflight does a better job of overlaying that on a street map. Assuming they kept a reasonable margin if we drop a ruler on it Im showing ~0.6 NM 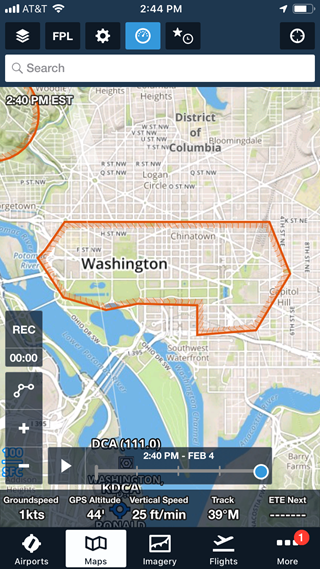 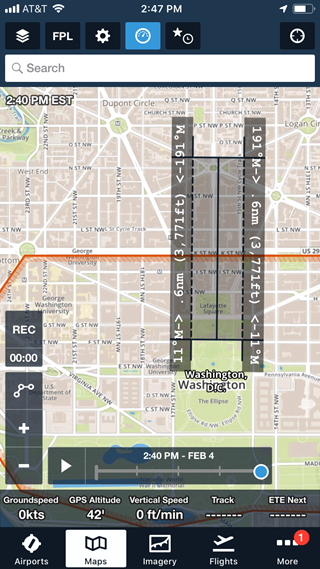 As for special clearance they were flying the the SFRA and would need to follow the rules on that as everyone else. Im sure the course was prearranged as the FAA prefers transitions more than loitering in the SFRA. The SCA also had a fair number of limits to its flight regime as discussed in this podacast the weather would have also needed to be optimal for the flight to occur.

Based on the images, very close; regarding the restrictions and permission: flight around the National Mall, which includes the airspace over the White House lies under P-56, which is Prohibited Airspace. P-56 lies within the Flight Restricted Zone around DC which is surrounded by the District of Columbia Air Defense Identification Zone (ADIZ).

Flight in this area is restricted to anything except law enforcement or military activity, though rare exceptions can be made. In this case, I believe that was the final flight of the Shuttle Endeavour and the 747 SCA, which toured various cities throughout the United States. I’d say NASA could make the appropriate phone calls and get that flight approved only for that purpose.

Not the answer you're looking for? Browse other questions tagged regulations space-shuttle or ask your own question.