Why are all-moving horizontal stabilizers common but all-moving rudders rare on fighters?

Stabilators were developed to achieve adequate pitch control in supersonic flight, and are almost universal on modern military combat aircraft. All non-delta-winged supersonic aircraft use stabilators because with conventional control surfaces, shock waves can form past the elevator hinge, causing severe Mach tuck.

If this is the case with supersonic pitch control, why use an all-moving elevator but a conventional rudder? Doesn't yaw control have the same issue? Or is it because rudders are rarely used? 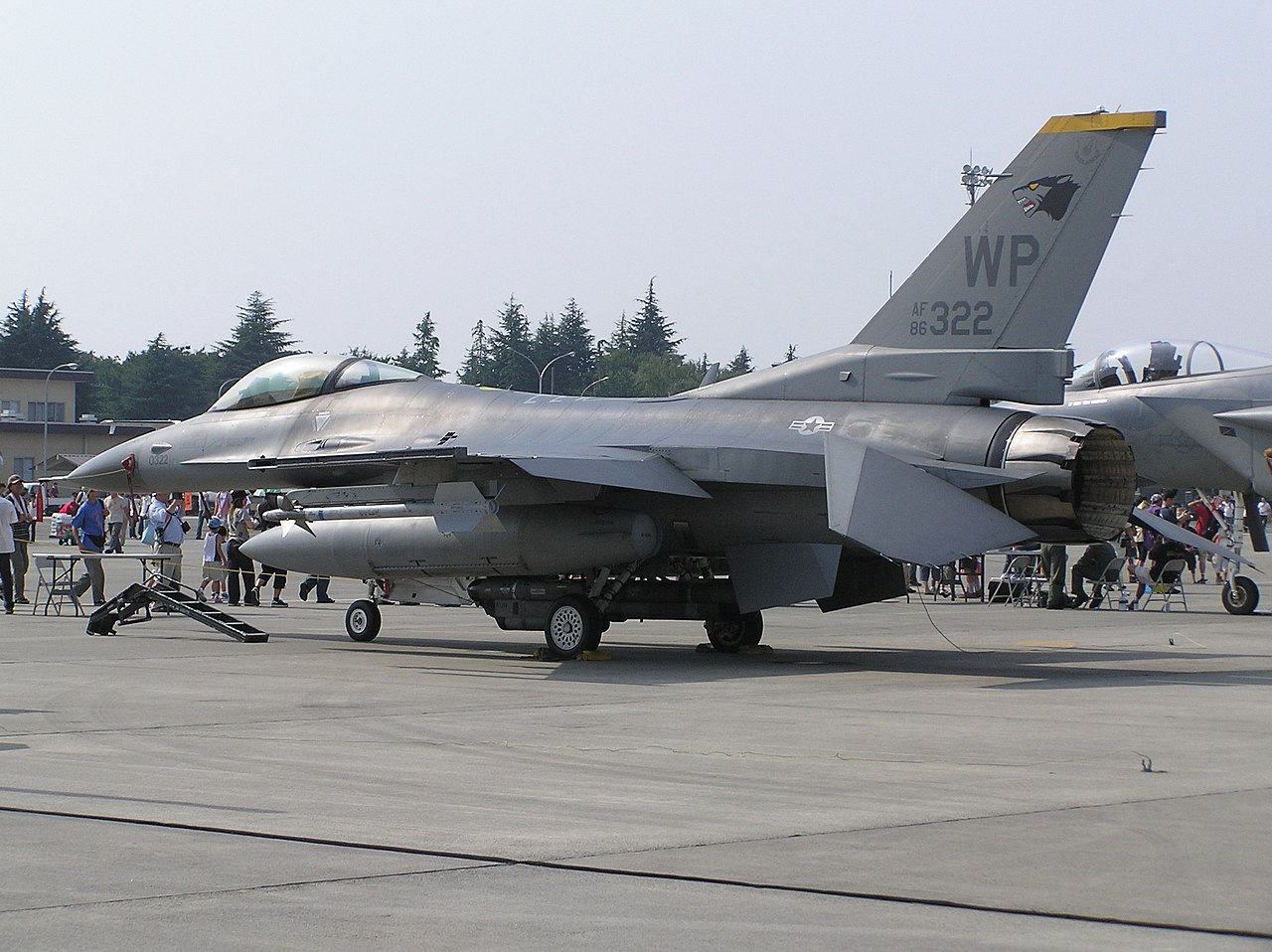 Basically, in fighter aircraft you need a lot more of elevator than rudder.

For most aircraft, the required size of the elevator is determined by one of the two corner cases:

For fighters and aerobatic aircraft, the latter is usually the main factor; for others, the former.

In contrast, rudder is usually sized for crosswind landing and, if applicable, for the asymmetric thrust (one engine out) case. It's easy to see that due to closely packed engines on most fighters and higher speeds, both these factors are relatively smaller compared to other aircraft (e.g. airliners).(1) Whereas the elevator demand gets worse. This is why.

There are two main problems that arise at supersonic speeds.

The second point affects the rudder just the same, of course. But the static directional stability (point 1) doesn't increase like it happens with pitch (in fact, it can fall), and the overall demand is lower, so conventional rudder is still acceptable. Nevertheless, there are a few aircraft with all-moving vertical tail, for example, Tu-160.

In other circumstances, conventional control surfaces are better (i.e. lighter), so they are used whenever possible.

(1) This should not be confused with the whole vertical tail sizing. This one is often determined by the stability dynamics, and directional stability of supersonic aircraft can be rather bad, demanding big tail - but not necessarily big rudder.