What kind of planes are on this old photo?

Not sure what kind of planes are on this old photo? Does anyone have any idea? 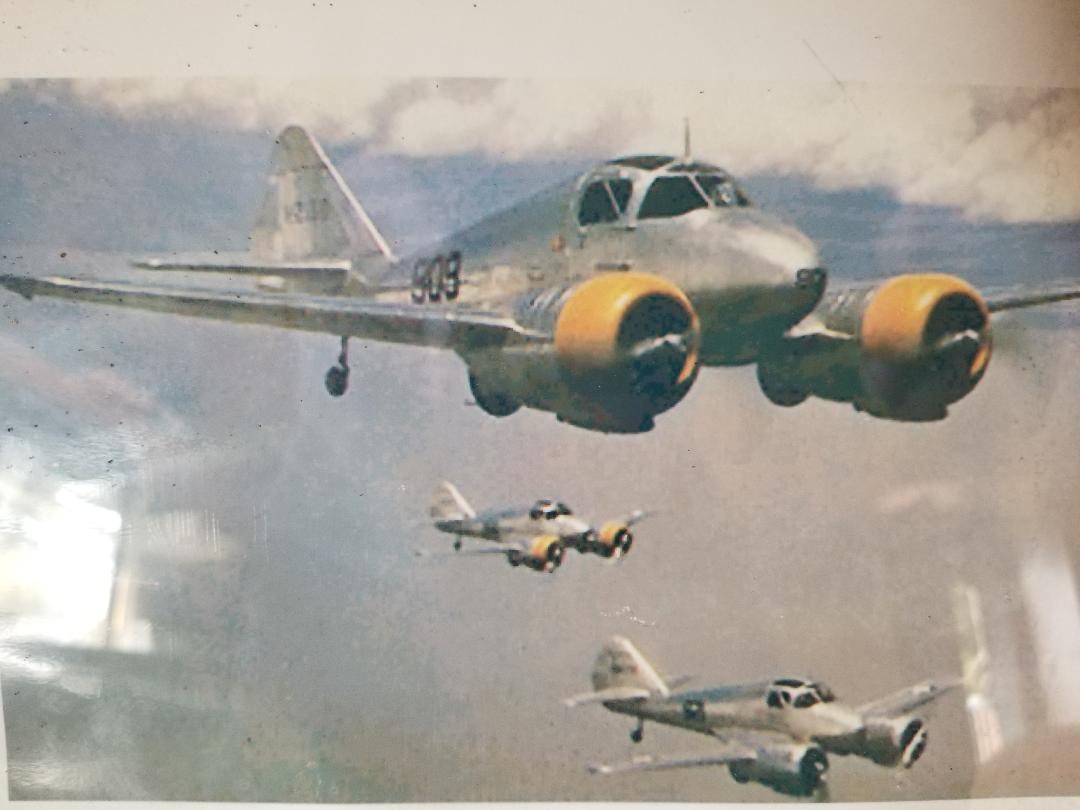 A high resolution version of the photo is available here: A formation of AT-9s over the Gulf of Mexico. USAF Photo

The National Museum of the US Air Force has restored an example painted to represent the aircraft in the foreground; more information can be found here: AT-9 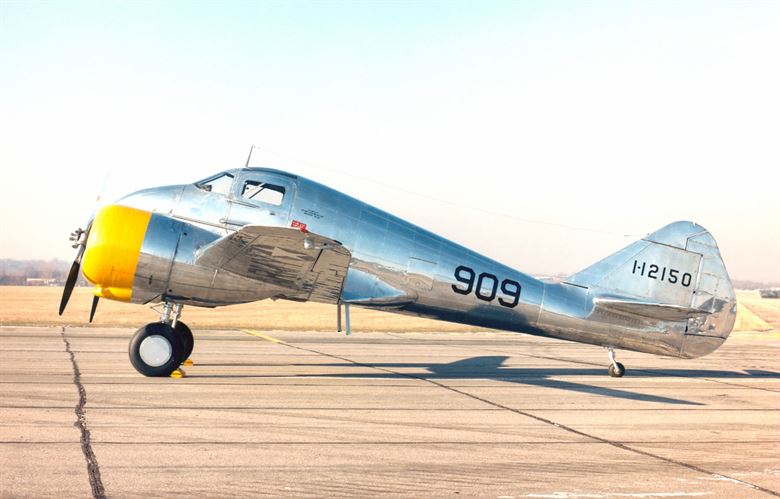 That's the Curtis-Wright AT9 Jeep.