Can anyone identify what/where this photo is of? 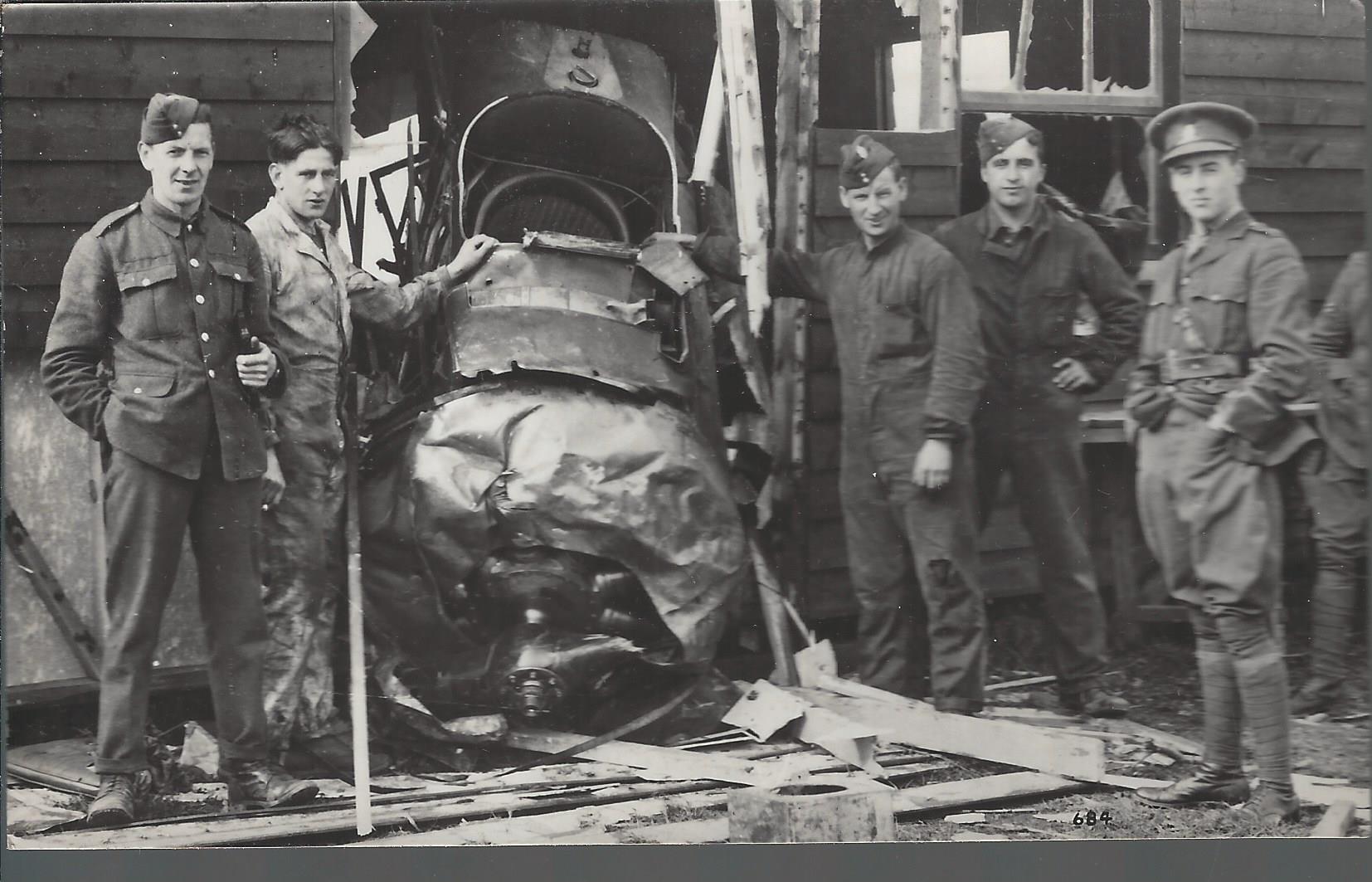 This is a photo by the Real Photograph Co. (Liverpool) No.684.
I think it may be a crashed WW1 Biplane (lots of the photos with it were WW1 biplanes).

This could be a Sopwith Camel without its guns. At least these details don't disagree:

Although some of these details are common to many aircraft of the period, it's noteworthy that this many details agree in one place. A statistical argument may be the best one can do with what's been given.

It definitely looks like the nose of a WW1 or pre-WW2 aircraft. You can clearly see the pilot seat with the fuel tank behind it. In addition you can see the engine with the rest of the two blade propeller.

I personally think that it is most likely a post WW1 but pre WW2 aircraft because it appears to have a NACA Cowling, like on this image from Wikipedia: 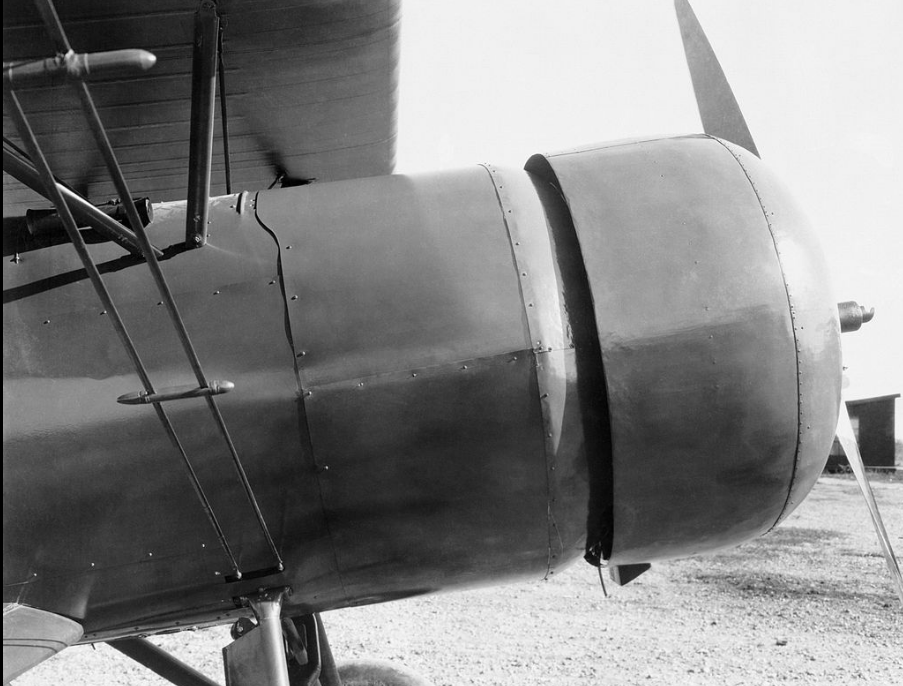 It was developed in 1927. As for the aircraft type, for me personally it's hard to tell what it could be.