Is it normal procedure to lower flaps at high altitudes?

I was flying on a Boeing 747-800 today and the pilot opened up flaps at high altitude. This caused sharp descend for about 5 seconds ( Causing slight panic onboard ) , the pilot leveled the flaps again after about a minute and the aircraft became much smoother. Is it normal to use flaps like these or this might be an error?

What you saw and felt was the normal operation of the Speed Brakes.

Speed Brakes can also be called Spoilers. They are panels on the top of the wing which open up to create drag and reduce lift. Some of the panels are also used for roll control.

They are often used in flight when ATC requires a steep descent or an immeadiate reduction in airspeed. They are also used in an Emergency Descent in case of cabin pressure loss. During landings they automatically deploy to increase wheel brake effectiveness. 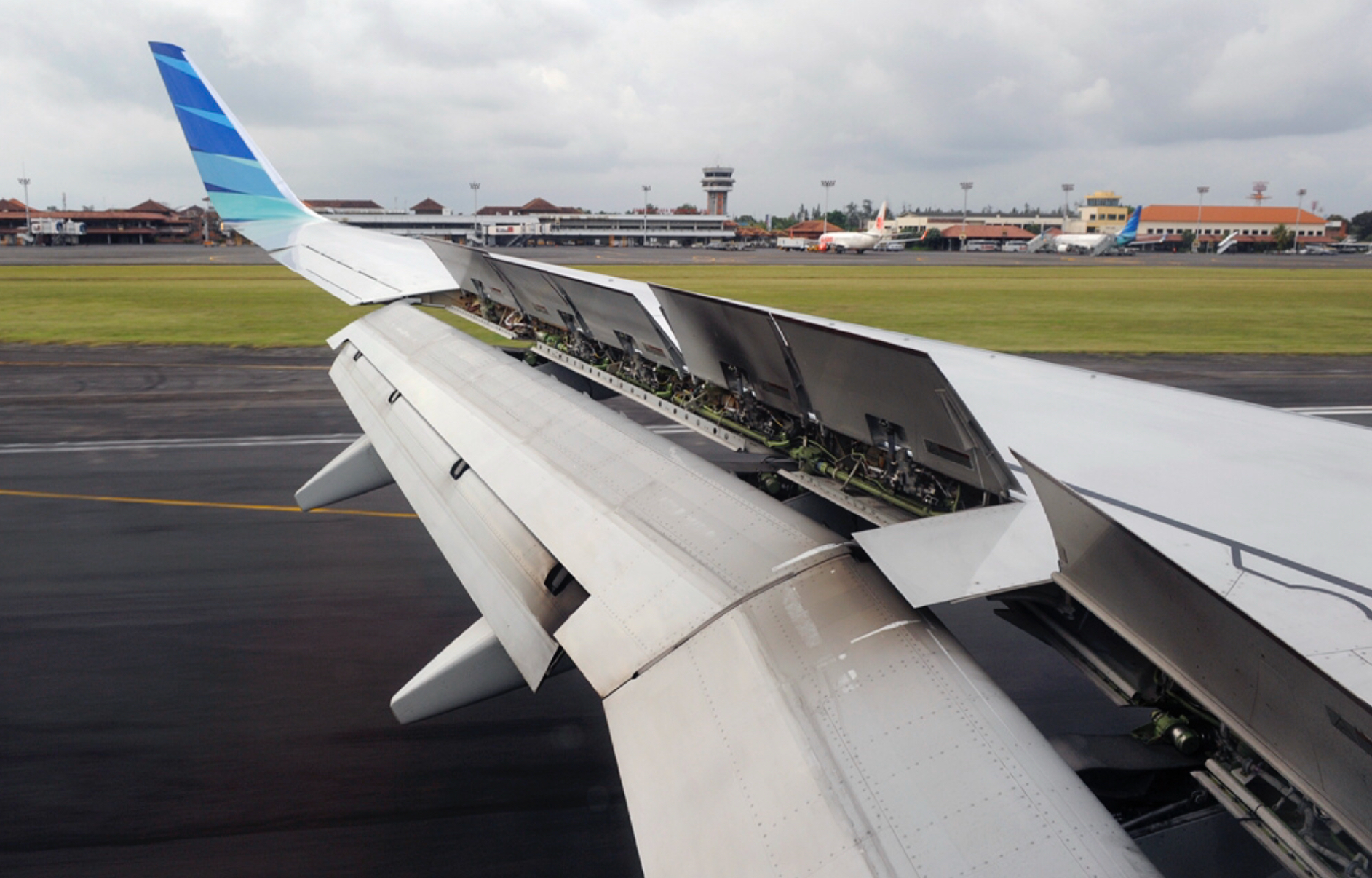 15
Why are flaps retracted when an aircraft is parked on ground?
10
Do auto-flaps exist?
8
Do negative flaps increase glide ratio?
3
What does the extending the flaps do (or any high lift device) to the Rate-Of-Descent of an airplane?
4
Which photo more accurately represents Flaps 1 in a 737-800?
16
What is the reason for setting flaps 1 on the ground at high temperatures?
11
Why are Krueger flaps called flaps and not slats?
0
What does the lift coefficient take into consideration for flaps?