Are there statistics showing the relationship between safety and the age of aircraft?

Some people seem to believe that some airplanes are less safe to fly just because they are older than others. As a pilot myself who has learned that the safety of aircraft is nothing to do with their age as long as they are properly maintained in accordance with the regulations regarding airworthiness, I take the idea to be wrong and try to talk those people out of their idea whenever I come across them. Some people are persuaded but some are not.

I believe there are nothing better than brute facts in changing one's belief and here is my question: Are there statistics that support the idea that old aircraft are no less safe than new aircraft?

I could not find statistics, so I parsed the data available on https://aviation-safety.net/database. This site does have a statistics page, but it does not have an answer to your question.

I'm not a statistician so I'm sure there are much better ways to crunch and graph this data, but the raw data I found was:

I did not normalize the data in any way, so take it with a grain of salt and except some skews and outliers (for example, a 75 years old DC-3 crashed earlier this year - https://aviation-safety.net/database/record.php?id=20190121-0). On the other hand, crashes in the early years will naturally skew the data, as every aircraft that crashed was new at the time of the crash. 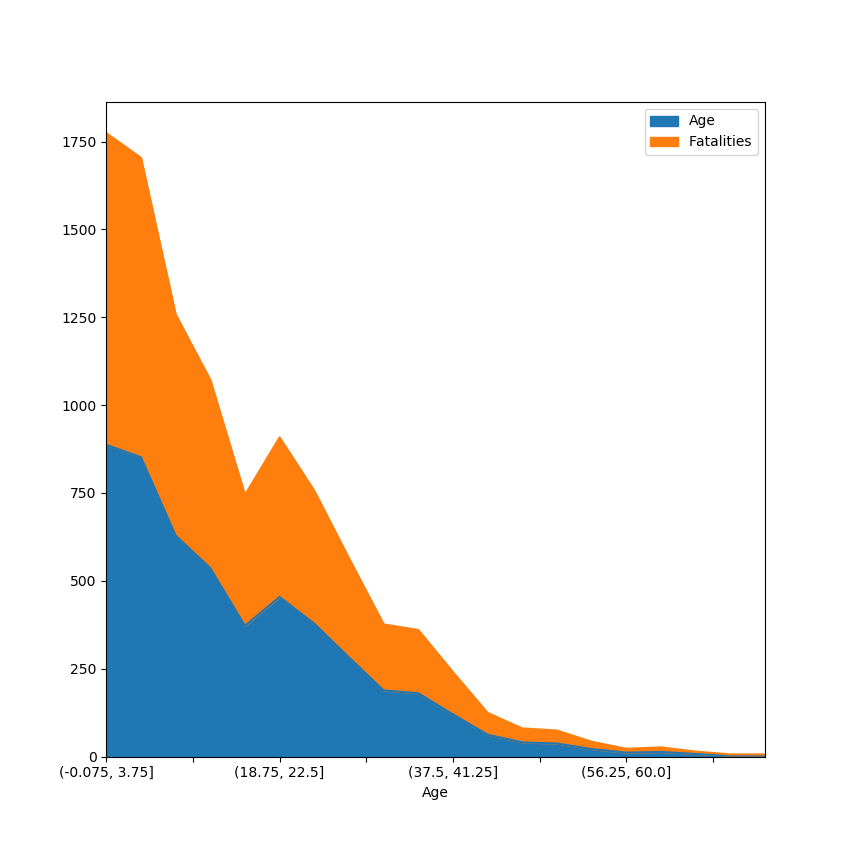 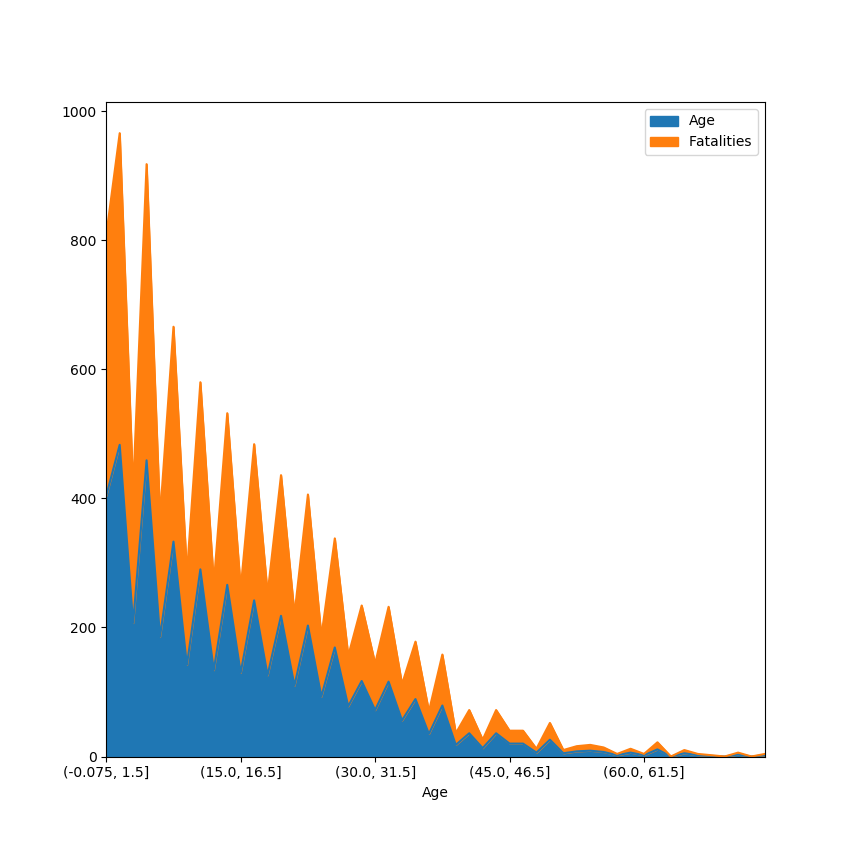 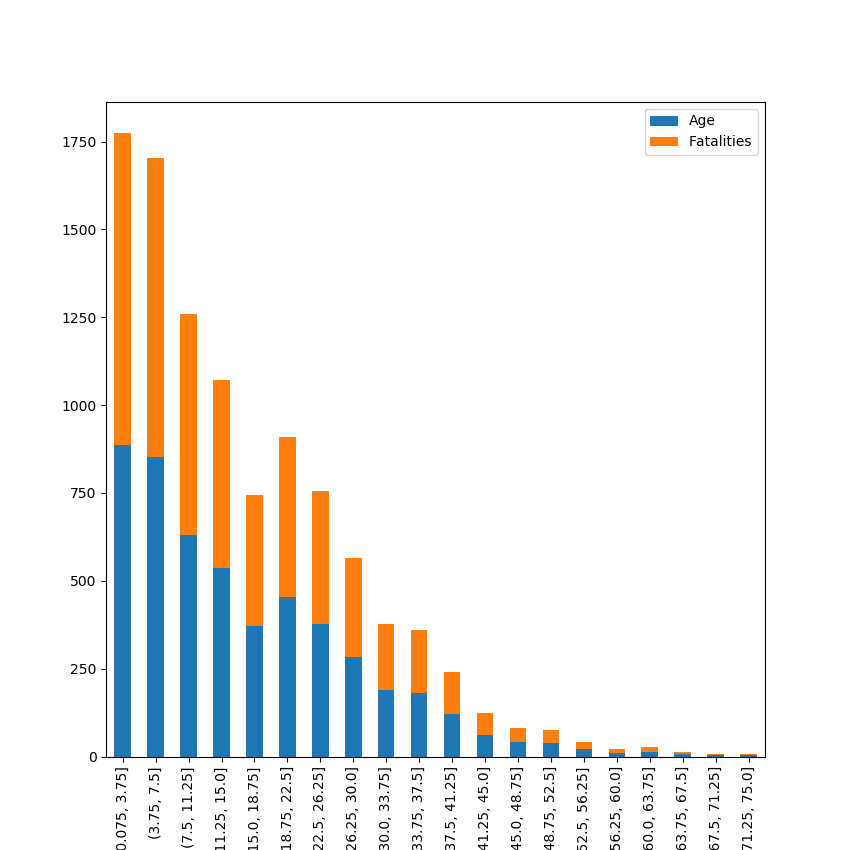 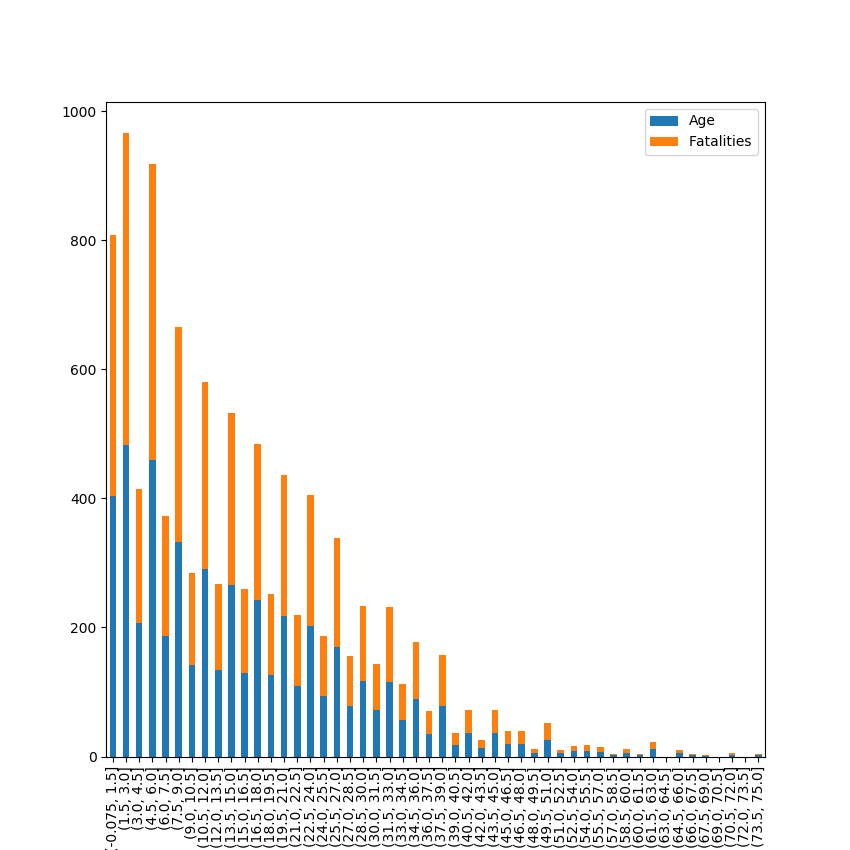 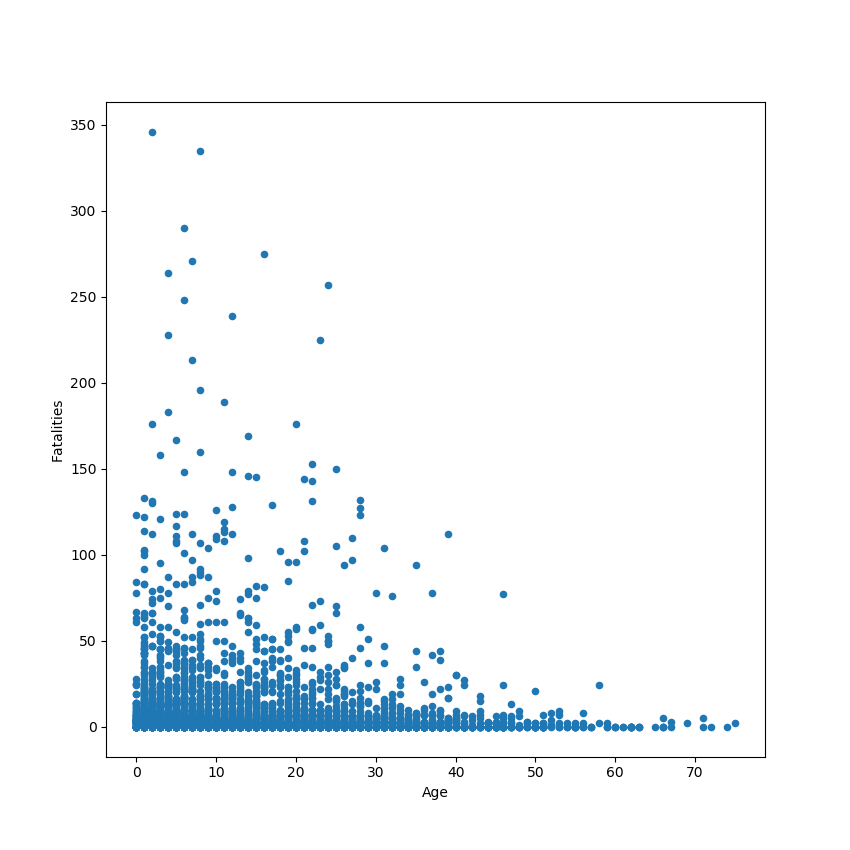 There is no correlation

Side note: that age (~27 years) matches the average retirement age of jetliners (in passenger-carrying capacity). (ICAO)

The answer is no. Statistics show that new types have lower accident rates than older types.

Finally, fourth generation jets have the lowest accident rate of all, at a stable average rate of about 0.1 fatal accidents per million flights, which is a further 50% reduction compared to the third generation.

They provide charts (page 17) which show that the accident rate of FBW planes is half that of third-gen glass cockpit planes over the last 10 years.

Certainly certification and crashworthiness standards have improved over time. For example, 16 G crashworthy seats were introduced in 1988. Improved access to exits and fire resistant materials were other requirements phased in by the FAA.

And finally, the FAA now has the position that you cannot maintain an aircraft safely forever, with regulations called the Limits of Validity. As an aircraft ages, the structure incurs fatigue damage. At one point, the damage will be so prevalent, that cracks will merge and you'll have an Aloha 737 accident.

Concerns that such damage will be missed or occur in areas that cannot be inspected have led to the LOV, which is an upper flight cycle/flight hour limit at which the aircraft must be scrapped. Notably, this was something that Soviet/CIS certified aircraft always had.

Just from the factory new may not be the best. Many electronic devices (and there are lots of them in a modern airliner) have the short "burn in" period when they fail more often, here and more realistic plots here. Then there is a long service period when they are reliable, and ultimately the reliability degrades again as the device gets old and should be replaced.

I would probably pick an airliner that have already flown few hundreds of hours.

Not the answer you're looking for? Browse other questions tagged safety aviation-history accident-statistics aircraft-age or ask your own question.

14
Airline safety: what happened between 1959 and 1962?
19
Why do Turkey and UAE limit the age of aircraft flying over their territory?
6
What are the statistical probabilities of commercial aircraft accidents?
6
How many bird strikes are there per year? Any world-wide statistics?
4
Are there any guidelines on airframe age and metal fatigue in light aircraft?
5
What were the historical safety statistics of airplanes?
8
Do some flying techniques wear aircraft out quicker than others?
10
Are there any data on the safety rate of gliders vs single-engine GA aircraft?
1
Are there any safety data on the aircraft used for skydiving?