Did the cusp in the Boeing 377/C-97/KC-97’s fuselage structure cause fatigue problems?

The Boeing 377 Stratocruiser - a civilian adaptation of the C-97, a military transport which would also later be developed into the KC-97 - were derived from the B-29/B-50 family by grafting a large, bulbous passenger/cargo compartment onto the B-29/50 fuselage; this created a sharp cusp in the fuselage cross-section, as can be seen in this photo of a half-built Stratocruiser: 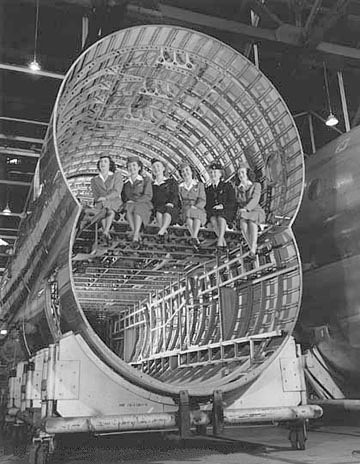 Such a sharp discontinuity in the fuselage profile would be expected to serve as a stress concentrator in a pressurised aircraft, like the 377/C-97/KC-97 series, and cause accelerated fatigue cracking in and around the cusp, shortening the lifespan of these fuselages; did these aircraft, in fact, experience fatigue problems emanating from the fuselage cusp, and, if so, how were they dealt with?

You can actually see the same effect happening with soap bubbles when they touch and form a flat film connecting them. You can actually still see this type of fuselage in use in the Boeing 717 (Douglas/McDonnell Douglas DC-9). A lot of other narrowbody airliners also have it, but the outer panels fair over the intersection between the two fuselages. 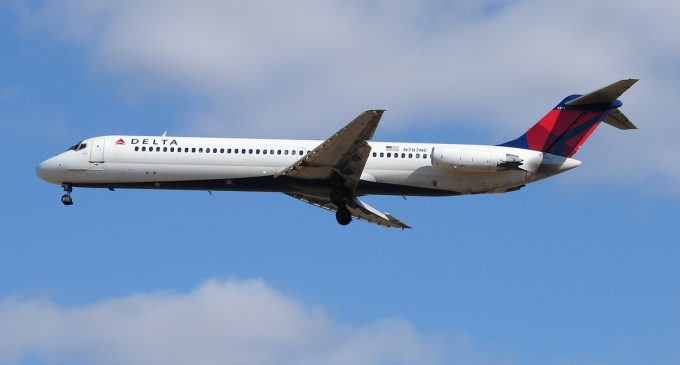 Not the answer you're looking for? Browse other questions tagged aircraft-design fuselage fatigue boeing-377-stratocruiser or ask your own question.

13
Why does the DC-9-80/MD-80 have this cusp in its fuselage?
1
Why don’t double-bubble fuselages cause severe fatigue problems?

15
Why was the Boeing 377 “Stratocruiser” frequently landed nosewheel first on touchdown?
9
What are these two holes on the forward fuselage of a Boeing 747?
3
What is the fatigue life of a fuselage based on?
13
Why didn't the Boeing 757 share the 767 fuselage?
2
Could the wing struts on the SUGARVolt cause problems?
3
Which aluminium alloy is used in the Boeing 747's fuselage?
8
What is the weight of the fuselage (only) of the Boeing 747?
13
Why does the DC-9-80/MD-80 have this cusp in its fuselage?
1
Why don’t double-bubble fuselages cause severe fatigue problems?