Who should design the nozzle of jet engines on aircraft?

There is a question in my mind that which company should design the nozzle of jet engine - the aircraft designer or the engine designer?

If you watch this documentary:

You will see that the engine is designed without the nozzle. e.g. You see something just like the following come out from the manufacturer (Trent 700). 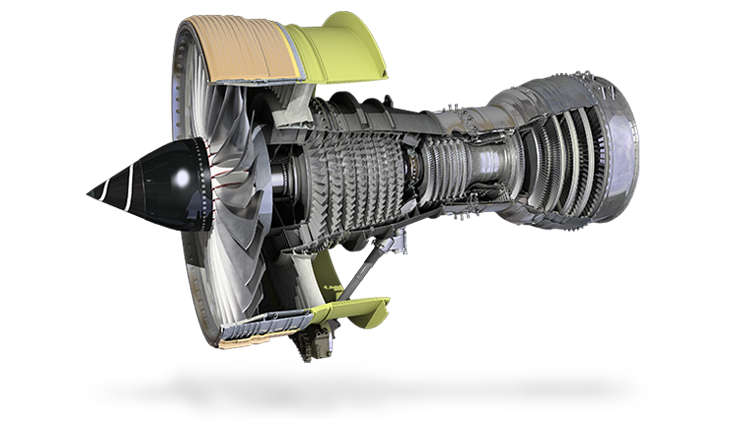 I suspect there will be some collaboration between the two (as the nozzle partly determines the performance of the engine), but this is primarily the domain of the aircraft designer. Only he/she knows the (aerodynamic) specifics of the integration of the power plant on the aircraft and is able to make a proper trade-off, for example regarding ground clearance.

A textbook example of that is the integration of the CFM56 on different aircraft. The Boeing 737 uses flattened nacelles, whereas the nacelles are circular on the A320-family. The flattened ones are structurally less efficient, but at aircraft level, it was an easier/better option than increasing the landing gear height. (This problem, by the way, is still haunting the 737-series. A recent innovation featured on the 737 MAX-10 extends the landing gear using a new lever to prevent the tail from scraping the runway on rotation, another problem of a shorter landing gear.)

Not the answer you're looking for? Browse other questions tagged aircraft-design jet-engine engine-design or ask your own question.

20
How do turbofan nacelle lengths compare?

8
What is the future of manufacturer independent jet engine maintenance repair and overhaul (MRO) services?
6
Are turbine engine reconditioned after severe FOD damage caused by bird strikes?
33
Why should jet engine throttles be moved smoothly?
6
How does turbofan engine performance depend on speed and density altutude?
10
What is the function of the protruding outlet on the Trent XWB?
36
Why do new jet engines cost billions to design?