In what conditions are visible Wingtip vortices created?

If I would want to create a visible wingtip vortices on a given plane, what are the conditions that I would need to meet?

The air cools adiabatically in the center of the turbulence at the end of the wing, as this is an area of particularly low pressure. The air often reaches temperatures below the dew point temperature, which leads to the condensation of the water in the air to water vapor / mist and a vortex is visible. When approaching with moisture-saturated air, you can see such vortex heads even at several points on each wing, in addition to the outer edge often, for example, at the respective end of the buoyancy aids (flaps). 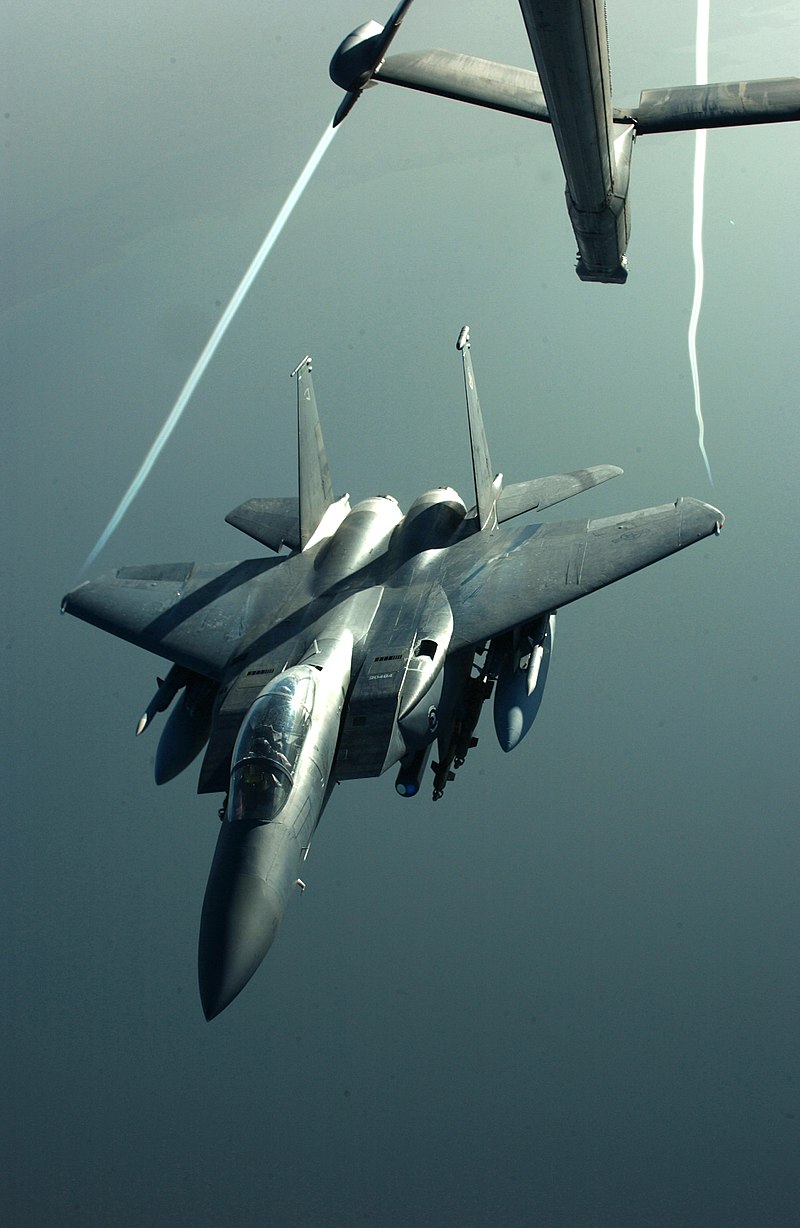 Now to the question: What conditions would be needed the have them built on a oltimer plane like the Douglas SBD Dauntless or the Douglas TBD Devastator?

I would assume Ideal conditions would be a tropical climate near the Ocean with a high humidity near ground level.

Wingtip vortices form because of the finite wing span effect, i.e., near the wingtip the high pressure under the wing can no longer be effectively contained and bleeds off to the low pressure above the wing, thus creating a swirling motion of the air. The swirling motion creates a large centrifugal force near the core region of the vortex, i.e. the point around which the entire vortex revolves, and this rapidly expands the air near that point, and with adiabatic expanding comes adiabatic cooling, sometimes to the point that the air temperature drops below the dew point, thus the condensation.

Now the answer is pretty obvious. You don't need a jet to produce a visible vortex. In order for the vortex to be visible with condensation, the vortex must be strong and the air must be moist. A strong vortex suggests the pressure difference above and under the wing must be large, which means the wing is working hard to generating a lot of lift. Even on an old little plane, just fly it low and corner as fast and hard as you can. That's when vortices typically manifest. Of course, you can deduce from the above that an airplane with higher wing loading will show visible vortices more often that one with low wing loading.

The wiki is correct in saying that wingtip vortices are not limited to wings. Ailerons, flaps, rudders, elevators all have their own vortices. A quick search on google will yield hundreds of pictures of fighter jets with 5 or 6 vortex trails attached to it. Of course, you don't see more than 2 trails on large airliners very often because they don't maneuver crazy like fighter jets.

You're definitely right about humidity, but from experience I'd say a colder environment works better than a warmer one. Case in point: unstable/rainy autumn weather (as common in Northern Europe) shows (tip) vortices very well, whereas I haven't seen them so much in hotter places (Southern USA, Caribbean). Having ensured visiblity, a larger pressure difference between lower and upper side of the wing (caused by higher speed and higher lift force) increases the tip vortices in size/strength. This explains the fact that (wake vortex) separation minima are largely dependent on aircraft mass (which scales with lift).

Additional (or stronger) vortices can be created artificially using vortex generators. As turbulent flow separates less easily than laminar flow, these are used (on wing leading edges, engine cowlings, tailplanes) to trigger turbulent flow and thereby prevent/postpone separation. This is especially important if there are control surfaces (such as ailerons or a rudder) downstream, which lose their effectiveness in separated flow. In theory, you could use this same principle to increase vortex visibility.

Whether this also works in theory of course depends on safety standards and regulations concerning modification and the size of the vortex generator required. Examples from the world of sports aerodynamics, where surface roughness or 'transition strips' are integrated in suits worn by speed skaters or cyclists. As you can see on the images in the linked article, these are fairly small.

0
What is the exhaust from the end of jet wing prior to landing?
12
Can these vortices be dangerous?